As with most years, the Interior D-Line class isn’t very shiny or flashy. There is no clear-cut Top 10 pick from this position. While I am a huge fan of this class, I am much higher on them than in the mainstream scouting world. The perceived depth is relative to the top of the class, so while nearly all Top 5 are closely ranked, beyond that it’s a wasteland. Still, most other positions are too, that’s why IDL gets a high rank of 5th in the depth department.

Most scouts have Davis in his own tier at the top, but I actually see Wyatt alone at the summit. His technical prowess and precise abilities are unmatched, and he follows that up with unreal athleticism as well.
After that, all four are in the same tier, displaying great upside along with massive question marks.

After the Combine, these athletic freaks may go much higher than people anticipate. Davis will undoubtedly be the first one taken, but we could see up to four more taken in the 1st round – Jones, Wyatt, Hall. Once they’re off the board, Winfrey likely won’t last long.
Then, following my rankings, and the rankings of most others, there will likely be an IDL drought. There is no one else worthy of a 2nd round selection, and given the overall depth of talent in this draft, I would say they don’t even deserve Day 2 consideration, as there will definitely be better players available.

See the Interior D-Linemen’s overall ranking among other players on my Big Board. 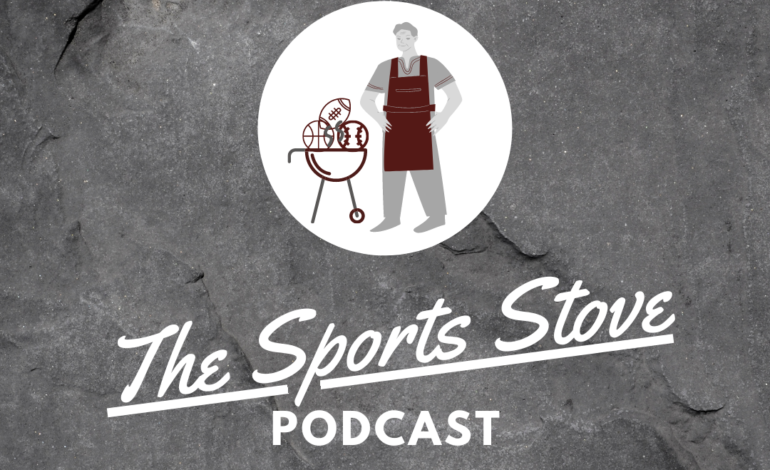