Hamilton and Cine are the cream of the crop here, but there is talent to be had even beyond those two. There is plenty to like, but the lack of 1st round talent, along with the lack of serious depth or quality starters beyond the top few players makes for an average position group as a whole.

Hamilton is widely viewed as in a tier of his own, but don’t sleep on Lewis Cine. He is a phenomenal athlete in his own right with great tape. They share the top tier.
Brisker, Joseph, and Pitre round out the second tier.

I would have laughed if anyone told me a month ago that Kyle Hamilton will drop out of the Top 3, but now he is consistently being mocked out of the Top 10. This might prove to be like the Micah Parsons-like fall. He was nitpicked down outside the Top 10 and then burst onto the scene proving every doubter wrong. I see a similar path for Hamilton.
Cine has locked himself into the 1st round with his Combine, but don’t be surprised if Brisker or Pitre sneak their way into the 1st.
Daxton Hill seems to be a consensus 1st rounder, and while I strongly disagree, I’d be shocked if he fell out of the 1st at this point. His buzz is through the roof.

See the Safeties’ overall ranking among other players on my Big Board. 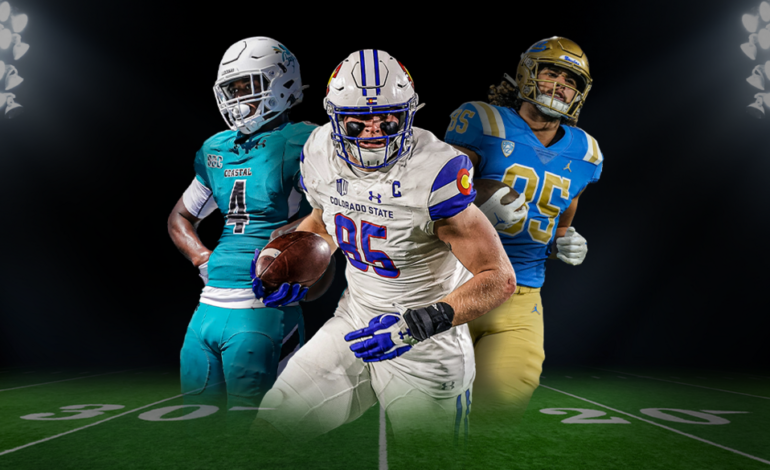 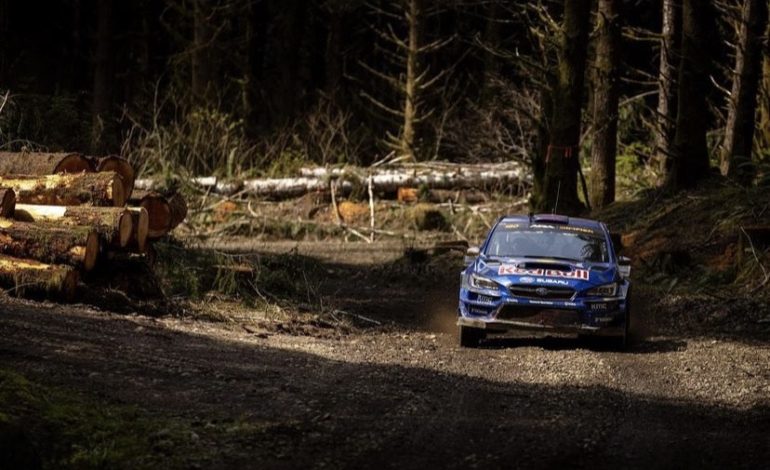