This position is as deep as they come, and that doesn’t bode well for the top prospects in this class. Although 5 Wide Receivers are difference makers, none of them are elite talents, and none project to be immediate WR1s at the next level. Some of them may hit that, but none seem to have the potential to dominate the NFL.
On the other hand, they won’t drop too far in the draft, as each prospect presents a unique skill set different from the rest. Every team will likely zone in on a player who fits their offense best, and there won’t be other options that fill that role the same way. This will keep each prospect’s draft slot projection high, as teams won’t wait until later rounds to select a similar prospect. That is rare with such a deep position.
My only pause with this class – every prospect projected to go in the first round has MAJOR red flags:

I’ve never had this many questions about this many top-end prospects in a single class before. I am extremely intrigued to see how this position pans out.

Despite the optics of having London at 5, do not mistake this for a knock on his abilities. The Top 5 are all within the same tier, and can easily be ordered in any order. I have all 5 within 10 spots of each other on my final Big Board.
This Top 10 can be split into 3 tiers – The Top 5, Moore and Dotson, and the final 3. An argument can be made to bump Skyy Moore into the top tier, but his height at the Combine and poor competition level are keeping him just below that.

This rank naturally has many players who are under the radar. Aside from Christian Watson, none of these players will be drafted in the first 3 rounds. Having elite athleticism doesn’t always translate to NFL success, and of all the traits, it’s the least indicative. Still, it will bump them up many spots in this draft, and teams will want to take a flyer on their elite unteachable physical traits.

There are 5 1st round locks in this class, but we could legitimately see 8 1st round Wide Receivers. That would be a staggering 25% of the 1st round, which would be truly remarkable.
Aside from the obvious Top 5, the buzz around Watson, Moore, and Dotson is serious, and at the back-end of the 1st round, many teams are desperate for receiver help. If a run starts, this will threaten the available talent in the late 2nd, leading teams to jump the gun in the 1st.

See the Wide Receivers’ overall ranking among other players on my Big Board. 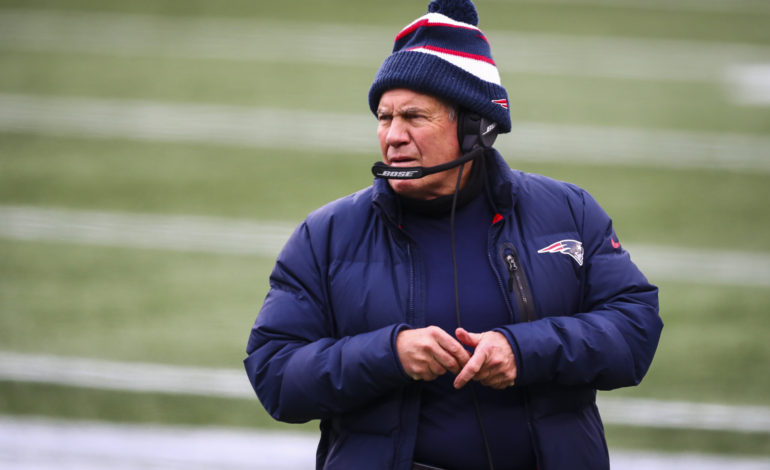 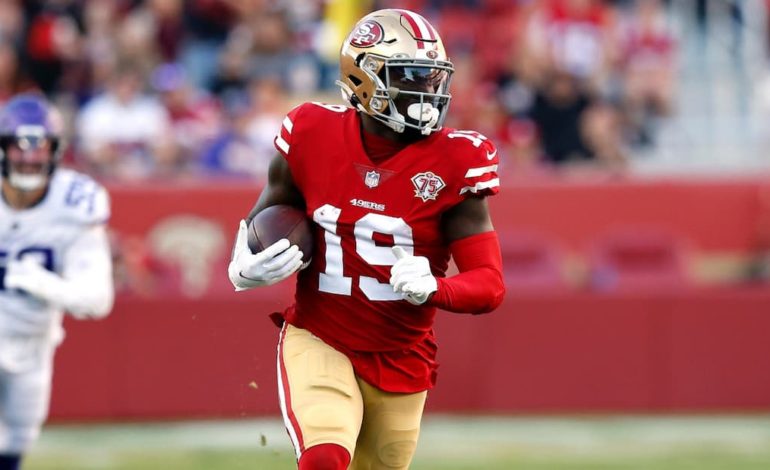