Power – Doesn’t possess elite functional power, despite a big and bulky frame. I would assume there is room to improve here. He has a good leg drive to generate push, but it’s never powerful enough to bull-rush the blocker into the Quarterback’s lap.

Hand Fighting – Very active but unsuccessful hands. Winfrey is tenacious, and his hands attack with speed and determination. However, he didn’t have much success with them. His strikes were unprecise and a bit wild.

Pass-Rush – Aside from the erratic hand strikes, Winfrey struggled to get off sustained blocks. He had many wins right off the snap, but once blockers managed to get their hands on him, he hardly got loose. He also struggles to combine his plan of attack with his directional block deconstruction. He’s always either chasing the ball carrier and then his block shedding and anchor abilities take a big hit, or he is working to get past the blocker with no regard for the change in location of the ball.

Quickness & Burst – Exceptionally explosive off the snap. Blockers rarely beat him to the spot. He also possesses great quickness and urgency to his game and is one of the rare “twitchy” Interior D-Linemen.

Lateral Agility – Poor lateral bounce. Despite his great moves, redirecting in traffic caused him many issues. Once the Quarterback started moving, he struggled to pursue while also staying behind the blocker. His redirection angles are wide and allow for blockers to reengage even after getting beat.

Technique – Has a knack for getting low and using leverage to his advantage. He does well to attack the weaker sides of blockers, to give him a lane to burst through with minimal resistance.

Tackling and Pursuit – A rare, phenomenal tackler at the position. Winfrey hardly misses tackles, and his wrap-up technique is flawless. His pursuit isn’t perfect due to his poor lateral agility, but once he gets in close quarters he will always finish.

Run Defending – Despite playing a lot of Nose Tackle at Oklahoma, he wasn’t much of a lane stuffer in the run game. He got pushed off the spot too many times for comfort, and he didn’t time his block shedding well to meet runners up the gut. He isn’t a liability, but this is far from being a strength.

Motor – Relentless and white-hot motor. Winfrey never gave up on a play, and he played with a fantastic tenacity and urgency. A player rarely looks like he’s running his 40-yard dash on the field. Winfrey has that intensity to his game.

Combine – Winfrey didn’t participate in many drills at the Combine, but he did himself a lot of favors in Indy. Running a phenomenal 4.89 40 and boasting a great 35 2/8” arm length will help his draft stock.

Perrion Winfrey was a former JUCO transfer who started for the Sooners for the last 2 years. After declaring for the draft, he didn’t generate much hype.
Since that moment, it’s been all skyward for Winfrey. After blowing away scouts with a phenomenal Senior Bowl practice circuit, he concluded the outstanding weekend by winning Senior Bowl MVP. A good Combine performance helped even more.
There are a few concerns, however, preventing Winfrey from reaching 1st round hype, despite the great offseason process. His weight is much less than what it would seem from his playstyle, his pass-rush is hit-or-miss, and his technique is sloppy. Worst of all, he has awful lateral agility and he is a poor run defender. Those last two flaws are huge, and it’s detrimental to any prospect to be lacking in two of the most important traits for the position.
Still, there was enough to get excited about to keep him higher in my rankings. His insane motor, explosiveness, tackling, and nastiness are intriguing, and his Senior Bowl performance showed growth and improvement in his in-season abilities.
While Perrion Winfrey won’t be a 1st round selection, I think he has earned himself late 1st round consideration.

See Perrion Winfrey’s overall ranking among other players on my Big Board. 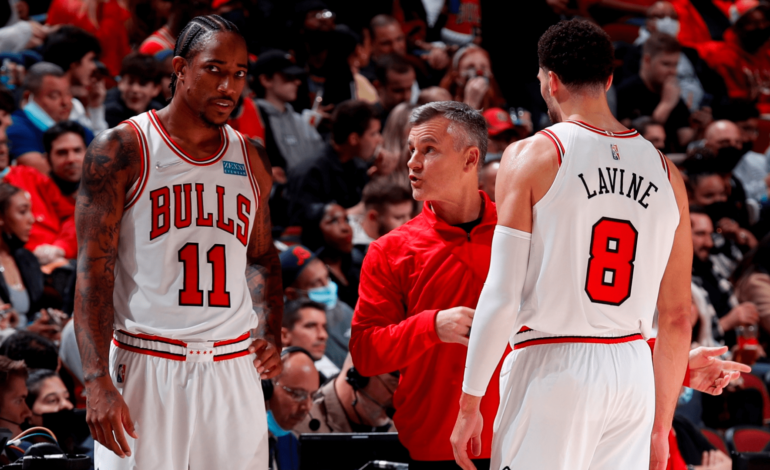