They always say “you can’t teach an old dog new tricks”. Well, it was Patricio Freire teaching the 27-year old champion AJ McKee a trick or two. In ending Bellator’s longest winning streak at 18, “Pitbull” became featherweight champion for the third time. And showed there’s a lot more fight in this dog after the grueling five-round battle.

Pitbull also showed the hometown fighter why they always say something else too. “Never leave things in the hands of the judges”. As Michael C. Williams read the scorecards McKee truly felt it was going his way, until he said “and the new”; prompting a mouth-dropping stunned look from the southpaw.

With the unanimous decision cards of: 49-46, and 48-47 2x; the war is 1-1. Despite the duo showing great sportsmanship this time, it’s far from over. It’s one of those runs that needs a rubber match. If not even more than that. But will that even happen.

In the lead-up to this, McKee did a lot of talking. Most of which was very premature. Hard to argue, but premature nonetheless. When he defeated Pitbull, his main contract expired and the champions three-fight provision kicked in. He was calling for a one-million dollar payday per fight future, McKee chirped about UFC Champion Alexander Volkanovski. Fighters from both the UFC and Bellator talk cross-fights, but; Freire thought this was disrespectful. Almost reminiscent of what he went through with Michael Chandler before he left for the UFC. And McKee once again made no secret of his wanting to box. And move up to lightweight for Patricky’s title.

McKee came out fast, almost willing this fight to go like the first one did. But Freire did what veterans do. He stayed the course, slowly taking the fight from the champion. After Scott Coker put the belt on him once again, he said:

“He’s a tough guy, a great opponent. That day I came for peace, this time I came for war”.

Freire’s takedown defense was once again spot on, only being taken down three times, and stuffed four. Although McKee landed some ground-and-pound; there was nothing devastating. Both fighters had their moments in the stand-up, and McKee had a strong edge on the ground. But the deciding factor was the homework done in the gym by Pitbull. And it wouldn’t be a shock to find out he went back to the last time McKee was pushed by an opponent, Derek Campos. It now has him at 6-0 in rematches, showing why the 34-year old Brazilian’s THE FACE of the company.

By the time the fight ended both had their pace slowed greatly. McKee early used his eight-inch reach while Pitbull planted his feet in the center of the cage and that’s where he does his best work. Which showed the young pup how much fight was in this dog.

What Fights Await Both Dogs

It’s doubtful that Bellator would run this three-straight times. And although he may not be fully ready for the shot himself, perhaps next up for Freire would be McKee’s former Team BodyShop teammate, Aaron Pico. Pico has deadly power in both hands, and has improved on the ground recently. For McKee; should he decide to even stay in Bellator might be looking at a battle with Adam Borics.

With what the belt means to him, more than any other Bellator champion; this PITBULL has the fight of a rottweiler.

For all your updated sports news; head over to: Belly Up Sports. And for all things CYCLONE; take a look at: Facebook. 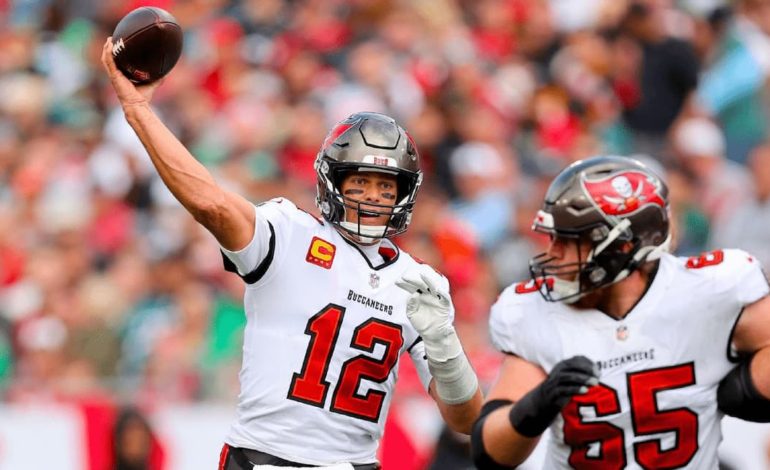 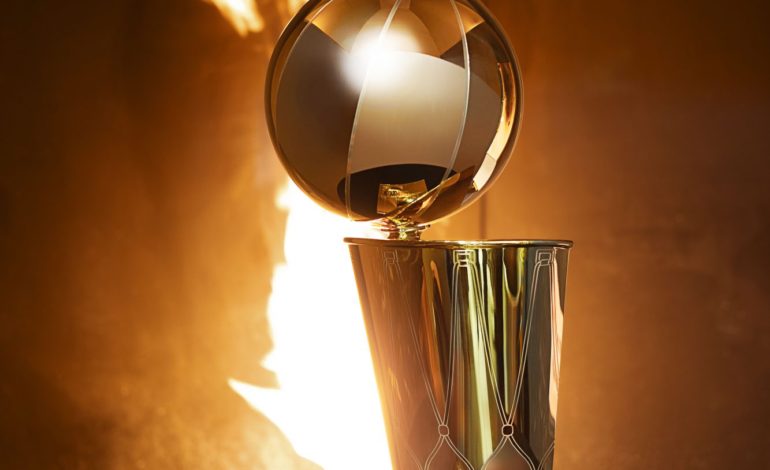