Rookie of the Year Predictions

After all the preseason drama, the MLB regular season is finally underway, and we are able to concentrate on the action instead of the politics, including the race for Rookie of the Year.

These early weeks are some of the most fascinating in the baseball cycle as we get to compare the new contenders, and the old favorites and get a sense of which teams are going to be competitive and which are going to struggle. Baseball betting fans are also enjoying this time of year as it potentially offers some big opportunities for those who are prepared to look beyond the short term. No market exemplifies that concept better than the Rookie of the Year betting. According to WSN.com the predictions and odds for this year’s Rookie of the Year are quite close between two favorites, and then there is a long way down to the third place.

For fans who wager on this market every year, the class of 2022 is one of the most exciting we’ve seen so far. Here are some of the leading Rookie of the Year candidates.

Top Candidates for Rookie of the Year

At this time last year, there was speculation that Witt might make the Royals’ team. He didn’t, which was probably for the best, but it’s evident he still has a lot of ground to make up in the Minors. Witt, a potential five-tool prospect, missed out on a 30-30 split between Double-A Northwest Arkansas and Triple-A Omaha last season by one stolen base. He possesses a lot of power, has good bat-to-ball abilities, and can play shortstop well. He’ll start the season at third base for the Royals, but only because of the other players on the roster, not because he can’t play up the middle.

Rutschman was regarded as a top prospect last season and is set to be a big presence once he steps up to the Majors. Behind the plate, he’s a rare combination of offense and defense and is also a switch-hitter with a lot of power, a good arm, and excellent receiving abilities.

Rodriguez has the best offensive potential of any player not in the Major Leagues right now. On most Top 100 rankings, he is the best pure hitter, and he proved it with a combined .347 batting average, along with a .441 on-base percentage and .560 slugging, in a 2021 season split between High A and Double-A. Rodrguez’s only true flaw is his lack of experience, as he enters the season with fewer than 1,000 professional plate appearances.

Torkelson, like Rodriguez, is regarded as one of the biggest hitters around. He may not have Rodriguez’s long-term potential, but he can hit! Last year, just a year after being drafted out of Arizona State, he hit .383 with a .552 slugging percentage in three levels of the Minors.

Along with Torkelson, Riley Greene is considered one of the two faces of a potential new championships team for the Detroit Tigers. Greene, who hit .301/.387/.534 at Double-A and Triple-A last season, is a polished hitter with an all-around skill set. In 17 attempts last year, he successfully stole 16 bases and is also considered a solid outfielder with the ability to handle the center position.

Suzuki, who has spent nine seasons in Japan’s NPB, will be a regular for the Cubs this season and is a well-known talent. Last season, the 27-year-old outfielder hit 38 home runs for Hiroshima, and he’s had four straight seasons with at least a .300 batting average, .400 on-base percentage, and .500 slugging percentage. He’s already recorded over 100 career steals in the NPB.

Stott has had an exceptional spring and may be the type of player who forces an opportunity during the regular season. However, by trade, he is a shortstop, and the Phillies already have Didi Gregorius. As a result, one alternative is to use him at third base. Stott, who hit .299/.390/.486 in three levels of the Phillies’ farm system last year, is doing everything he can to get into the conversation with the team, and it appears that he could be in line for an early promotion to the Majors.

As a 6’7″ shortstop, Cruz is undeniably one of baseball’s most unusual and noteworthy players. While he isn’t a Gold Glove-caliber defender, he can play defense. Last year, he slugged .594 across three levels, demonstrating his power. He’s already been up once, and the Pirates know he’s got something great in him, so it won’t be long before he’s back in the big leagues.

Greene is one of the hardest-throwing pitchers at any level, and he’s also one of the most fun to watch. Greene has an 80-grade, 100-mph fastball, as well as the athletic ability to play the infield at the highest level as an amateur. There may be some hiccups along the way as he fine-tunes his control, but he’s on track to have a great year. 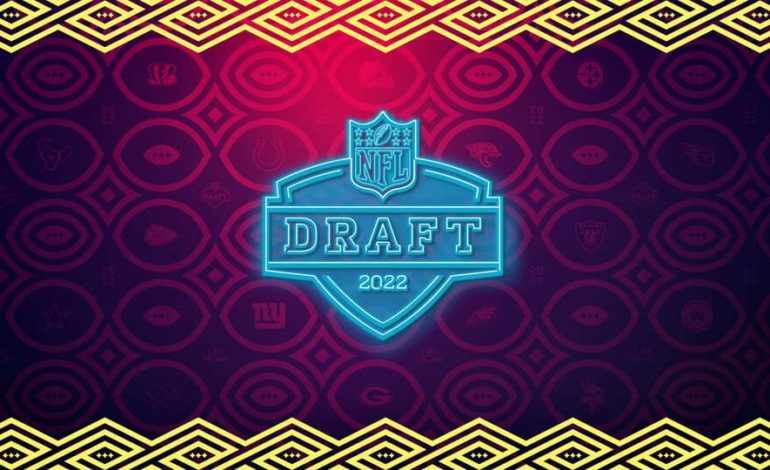 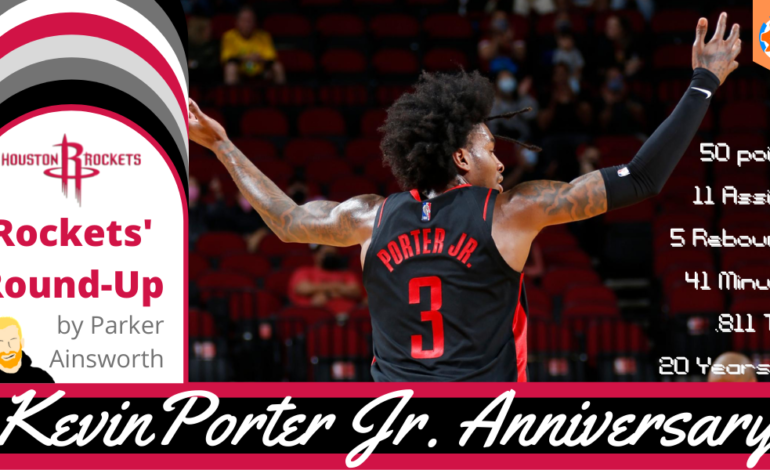