There has always been a special place in our hearts for memorabilia. This is especially true regarding those relating to sports. Collecting autographs and trading cards of our favorite athletes always gives us a warm feeling. That makes us feel like we are a part of the game even if we are not actually playing in it. There has been a significant change regarding these items. The memories will still be there, but those are now becoming more like investments at this point.

Take the ball Tom Brady used to throw his final touchdown pass with for example. That piece of history sold for $518,000 at an auction about a month ago. Brady would of course announce his plans to continue his NFL career on the same day. This naturally meant that the ball was no longer worth that much. The parties then came together to agree to void its sale.

That price was nothing out of the ordinary. Babe Ruth’s 1920 New York Yankees jersey would sell for $4.415 million in 2012. That was then surpassed by Honus Wagner’s T206 trading card when it was sold for a whopping $6.6 million just last year. A person could make $50,000 annually for 60 years and not even make half that much money. That shows how ridiculous the prices of these items really are.

The fact that balls, jerseys, and cards are being sold for that much got me thinking about the future. Something will eventually beat the Honus Wagner card in terms of price. There is no doubt in my mind about that. That also got me curious about my own collection of items. I personally own around 2,500 trading cards from the NFL, MLB, NBA, and XFL. The manufacturers of those include Upper Deck, Panini, and Topps just to name a few. I also have about 100 from the Sports Illustrated for Kids magazine. You had to tear those out as a full page and then separate those into nine individual cards.

As with everything, some are better than others. The ones that I felt might be valuable I placed into plastic protectors. Sometimes I would place the cards that I thought would potentially be worth a lot into hard plastic sleeves. One that comes to mind is a Topps 1986 Barry Bonds rookie card. I am not a huge fan of Bonds even before the steroid scandal. The outfielder is still the MLB’s all-time career home run leader though. The card is selling for anywhere from $25 and $80 depending on its condition. That would be a pretty good return on investment. Imagine how much it could be worth in 25 years though. I could then sell it along with all the other valuable cards I have and then make a bigger profit. Investing is about the long game after all. 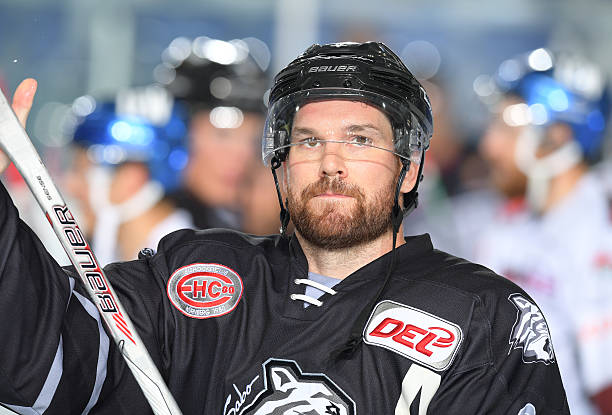 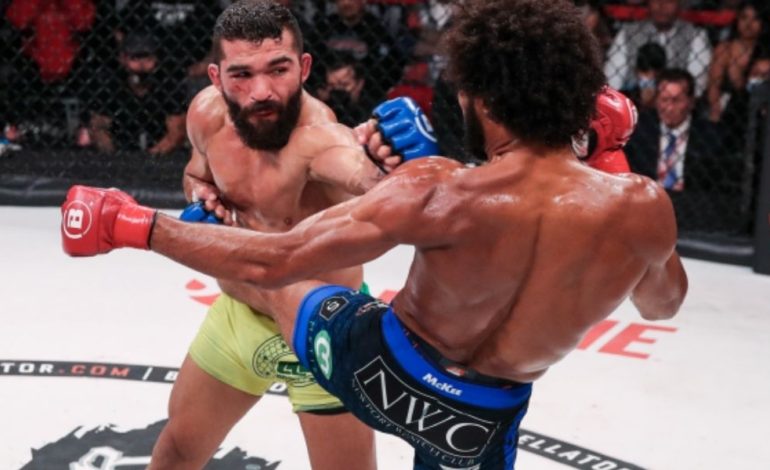