However, there was business to take care of in Utah.

Unlike the game against Dallas, something was different with the Lakers team. There was more effort and more energy on both sides of the ball.

One player that stood out was Dwight Howard. Making his 22nd start of the season, he balled out against a Utah Jazz frontcourt led by Rudy Gobert.

In 30 minutes, Howard acquired 12 rebounds while scoring 21 points on 9-13 shooting. The 8-time All-Star even made a three-pointer.

If only Howard was able to make multiple threes. The Lakers only shot 28% from beyond the arc, which was the root cause as they fell to the Jazz 122-109.

Compared to the Lakers’ 25, the Jazz shot 44 three-pointers and converted on 15 of them. Donovan Mitchell led the way, making four of his ten attempts on his way to a 29 point outing. Fellow teammate Rudy Gobert also score 25 points, while former Laker Jordan Clarkson led the team off the bench with 19.

Despite the Lakers winning the season series 2-1, they fall to 31-45 on the season and remain on the brink of losing out on a play-in spot.

If you want to beat playoff teams, you have to hit your shots on a consistent basis. The Lakers did not do that tonight, despite their improved effort on the floor.

Rudy Gobert found his groove tonight against a Los Angeles squad that struggled to stop him in the paint.

Donovan Mitchell continues his recent hot streak, finishing with another 25+ point performance. This marks the fifth time in six games that he’s done this.

This loss stings, but it was nice to see them play hard all night long. The score doesn’t do the Lakers justice. Utah was hitting their shots when it counted.

As mentioned, reinforcements are on the way for the Purple & Gold. With Davis and James likely returning for Friday’s matchup against New Orleans, a four-game losing streak could finally come to an end.

We shouldn’t set Davis’s expectations too high, as he may be on a minutes restriction. But, having him back could push the Lakers into the play-in tournament with only a handful of games left.

One guy that may be affected is Russell Westbrook. He may have to adjust to a different role after being the number two guy when Davis was hurt and the main guy when James was hurt.

However, let’s not give up on Westbrook. He’s played significantly better recently compared to early in the season.

In the words of Shannon Sharpe, help is on the way. 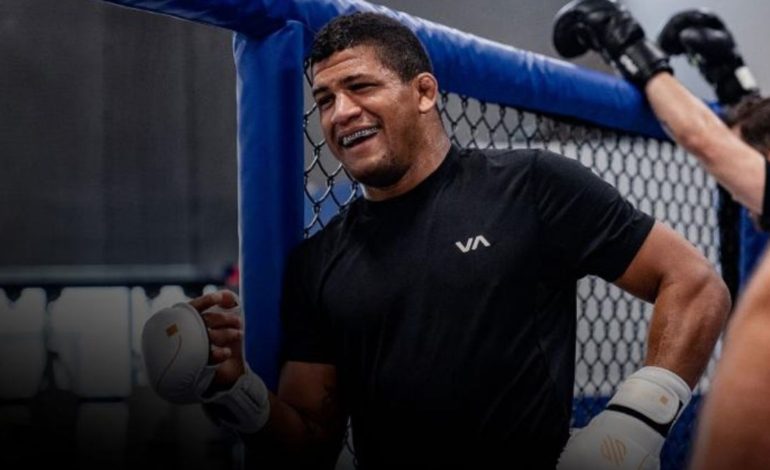 Burns Brings In Unnamed Talent To Spar For Chimaev 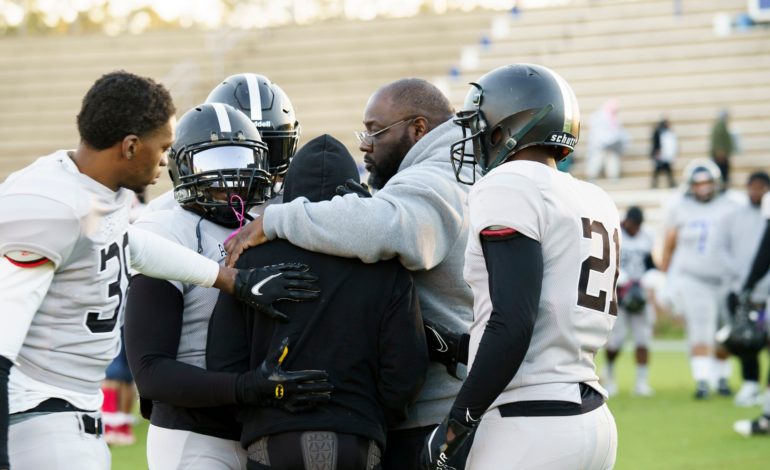