After being traded from New Orleans, this was the start of a new beginning for Lonzo Ball. The Chicago Bulls welcomed him with open arms, and with guys like Zach LaVine and DeMar DeRozan, this team was built to make a playoff run.

Things were rolling early on. Chicago won their first four games and was 14-8 by the start of December. During a November matchup against his former team, Ball finished with 27 points to lead the Bulls to a win over the Los Angeles Lakers.

This was the season where fans could finally see why Lonzo was the second overall pick in 2017. But, things took a turn on December 26th.

Ball missed five games in late December due to COVID-19 protocols but returned on January 3rd against the Orlando Magic. During the next five games, there would be a mix of good and bad games for the Chino Hills product. Chicago was 3-2 during this stretch.

When Everything Went Downhill For Lonzo Ball

On January 14th, 2022, the Bulls were at home against the Golden State Warriors. After a nine-point performance the game before, this was a chance for Lonzo to break out of his slump and get back on track.

He only played 25 minutes in a blowout loss. But, there was a reason for this.

Developing: Lonzo Ball has suffered a meniscus tear in his left knee, and will remain out for an extended period of time.

Team doctors estimated a six-to-eight week recovery timeline for Ball after his surgery to repair the knee. Unfortunately, that game against Golden State would be the last of Lonzo for this season. He would be officially ruled out for the rest of the season after suffering a setback during his recovery process.

It was devastating for the point guard, who has failed to remain healthy since he was chosen by the Lakers in the 2017 NBA Draft. The injury bug has continued to haunt him, and this year was no exception.

Regardless, Ball had a great first season with the Chicago Bulls. He finished with 13.0 points per game, while also averaging five assists and five rebounds per contest. His 42 percent three-point percentage was a career-high and continues to make a difference on the defensive end with 1.8 steals/game.

The Bulls were 22-13 when they had Lonzo Ball on the floor. It goes to show that he can stay healthy and make a full recovery, next season could be the year we see “Zo” break out.

At the moment, Chicago is facing Milwaukee in the first round of the NBA Playoffs. It would’ve been nice to see Ball make his playoff debut this year, but all things come to those who wait.

Onto next season, Big Baller. Keep supporting the team from the sidelines and do things like this.

Thanks for reading! For more on the NBA, check out Belly Up Sports and follow Nathan on Twitter. 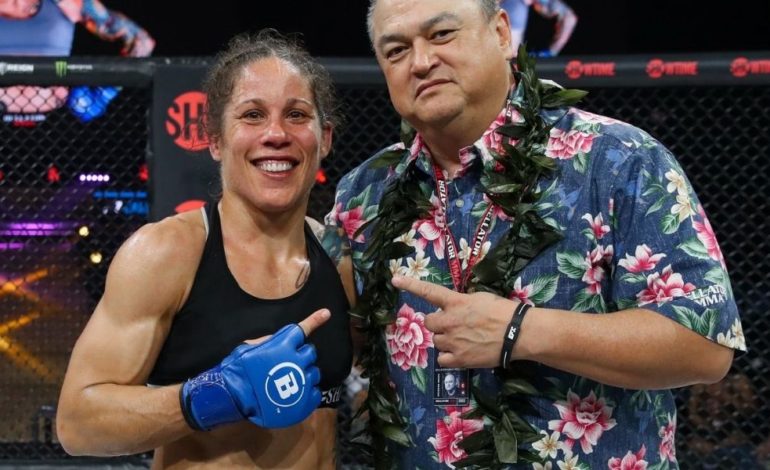 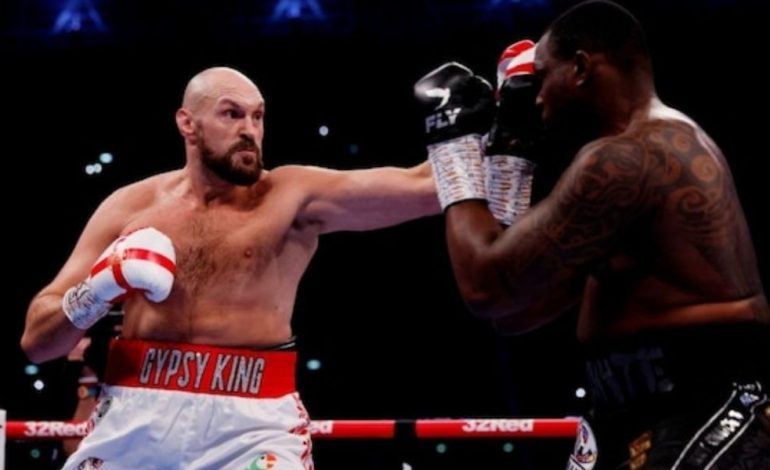