It’s finally over. After eight straight games with a loss, the Los Angeles Lakers finally won a game.

Yes, it was against an Oklahoma City Thunder team that clearly wants to tank. Who else but the Thunder to only play a six-man rotation But, a win is a win nonetheless.

Led by Stanley Johnson, Los Angeles proceeded to shoot 50 percent from the field on their way to a 120-101 win. Johnson led the team with 21 points on 8-16 shooting.

Teammate Wenyen Gabriel scored 16 points off the bench, while Mason Jones had a stellar season debut with 13 points of his own.

As for Oklahoma City, all but Isaiah Roby played 40+ minutes. Jaylen Hoard finished with 27 points and a whopping 27 rebounds. He’s making his case to be on the roster next season.

Both teams shot terribly from beyond the arc, with percentages under 30 percent.

The Lakers improve to 32-49, and they can finally add to the win column.

Let’s be honest. A loss to the Thunder would be an embarrassment to all Lakers fans everywhere. Thankfully it didn’t happen.

Before we get into the Lakers, my hearts are out to all Thunder fans. Nothing happened. It’s just they have to subject themselves to watching players most fans have not heard of.

But, Hoard is an impressive young player. He reminds me of a smaller Andre Drummond. Props to the Thunder for finding a gem like him.

Now, to the Lakers.

Talen-Horton Tucker didn’t replicate his performance from last night, scoring 15 points but was 4-16 from the floor.

After performing well in the G-League, props to Mason Jones for having a perfect night. 13 points, three rebounds, and a plus-minus rating of 21 in 16 minutes? He’s someone to look out for next season.

Congratulations to Wenyen Gabriel on signing a two-year deal with the team. The young forward gives effort on both sides of the floor and shoots from the three-point line.

As we know, if the Lakers want to contend next season, having young players as part of the rotation will be key. Gabriel, Jones, and Horton-Tucker are three guys that have made their case to get serious minutes.

Next, the Lakers will finish their regular season Sunday against the Denver Nuggets. Don’t worry, Lakers fans. Our miserable season is almost coming to an end. 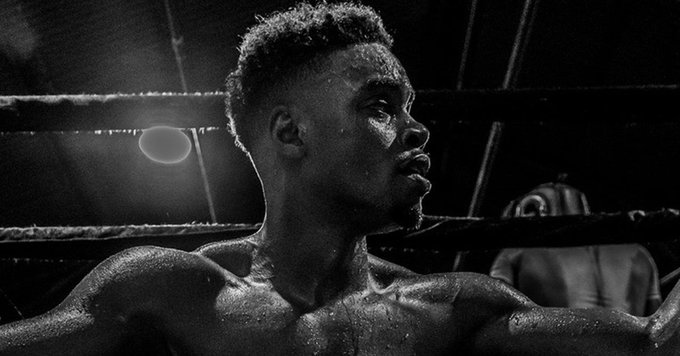 It’s Going Down in April 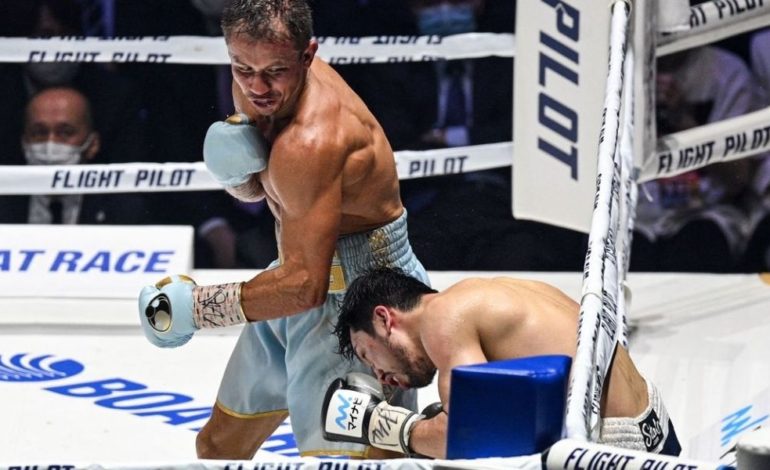 Golovkin Has Something Left; But How Much