After months of anticipation, the USFL kicked off its opening week with the Birmingham Stallions taking on the New Jersey Generals. It was a back-and-forth game that provided us with some fun-to-watch moments, as well as some hard-to-watch moments. After all, no USFL team has more than a couple of weeks to practice. We got to see the USFL’s use of drone cams, on top of their use of helmet cams. Though it looks a bit gimmicky watching drones fly around the field, it’s an innovative way to capture the action. Ultimately, the game ended with a game-winning drive as the Stallions took the lead, 28-24.

Stallions versus Generals averaged over three million viewers and a 1.8 household rating. Not quite the XFL’s numbers, but respectable given that it’s the third football league attempting to startup. The rest of the USFL’s games weren’t nearly as successful nor entertaining. Between the offensive line play, messy special teams, and slow-churning offenses, the gap between the NFL and USFL is quite noticeable. Not to mention the USFL is currently competing with the NBA playoffs for viewership. Given that none of these teams had ample time to practice and get in a rhythm, it’s fair to assume that the bulk of this season will likely be rough around the edges.

Having said that, the USFL can only go up from here. As teams get more familiar with their schemes and teammates, the product on the field will surely get better. Even if some of the USFL’s better players wind up leaving the league for the NFL when the season ends, the new and returning players will have an appropriate amount of time to practice. Of course, we’ll have to wait and see if the restart league can even make it through its first season.

I’m sure the USFL would love it if their league broke television ratings every week. Similarly, I would love it if I could upstage the Hollywood elite and score a date with Scarlett Johansson. But like me, the USFL must be realistic with itself, and start small. The ultimate goal for the USFL should be to make it through a season and prepare for a second. Something that the AAF and XFL weren’t able to do.

The XFL looked like it would be a success until the COVID-19 pandemic put those hopes and dreams in the trash. So, if the USFL can make it through the season without filing for bankruptcy, it would be a historic win for the club. Another league may have finally found its place alongside the NFL and CFB. However, the wildcard in this mix is the XFL’s eventual return in 2023, this time under new ownership.

While I hope that the USFL finds success, along with the XFL, I question exactly how big the USFL will be.

A Lack of Stars

College Basketball is a perfect example of a league that’s been negatively impacted due to its lack of star players. Due to the one-and-done rule, star players only stick around for one season before leaving for the NBA draft. Meaning that a large majority of rosters are experiencing constant turnover, and therefore, fans outside of the college won’t get attached to players on the teams. College Football, however, requires its players to stay for a minimum of three years, making it so that fans can get attached. If the USFL’s best players are constantly getting called up to NFL, it’ll hurt the on-field product and will be harder to keep a consistent fanbase.

Maybe one day, the USFL will be recognized as the most popular minor league, but more than likely, that’s where it’ll max out. Of course, we’re getting way ahead of ourselves. For now, it’s best we enjoy the USFL while it’s here and hope that the league improves over time. It’s fun to imagine the USFL’s future, but if 2020 showed us anything, it’s to expect the unexpected. 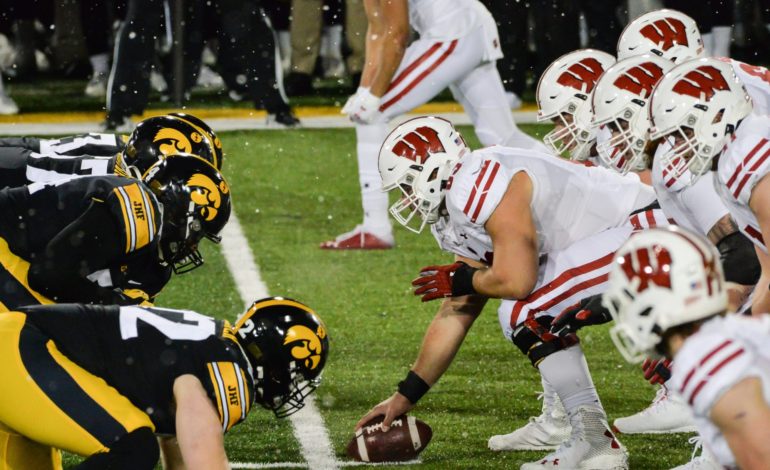 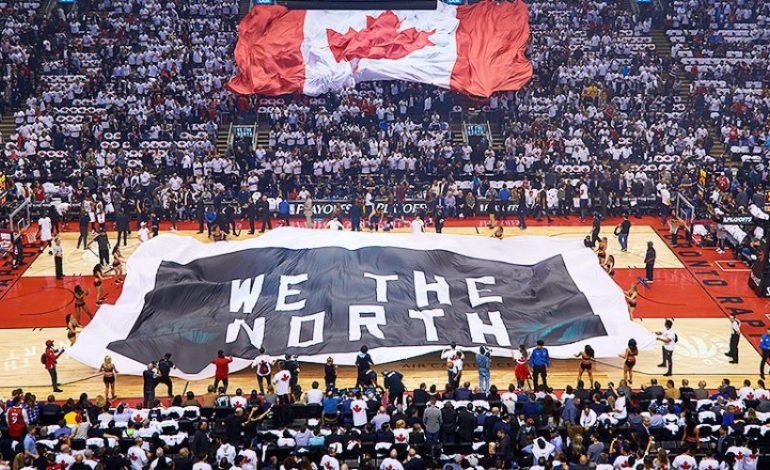 Toronto Welcomes the Philadelphia 76ers for Games 3 and 4