No LeBron, AD, or Russell Westbrook. Someone had to step up for the Los Angeles Lakers.

In a game that meant nothing for Los Angeles, Horton-Tucker made a case to remain on the team next season. The former second-round pick scored 40 points and had four steals in 37 minutes.

With a stat line like that, you would assume the Lakers shocked the world and won a game without their stars.

You would be wrong.

The game wasn’t a blowout, as the two teams were separated only by three points at halftime. But, Golden State shot 50 percent from beyond the arc and had 37 points in the fourth quarter on their way to the 128-112 win.

Klay Thompson looks like he’s ready for the postseason, putting up 33 points while shooting 6-10 from three-point land. Teammate Jordan Poole finished with a double-double, scoring 19 points and dished out 11 dimes as he continues to have a stellar season.

While the Warriors were hot from beyond the arc, Los Angeles only made nine of their 32 three-point attempts. Not a winning formula, at all.

Outside of Horton-Tucker’s stellar performance, Malik Monk had 24 points of his own for the Purple & Gold.

The Lakers are now 31-49, and the losing streak continues as it stretches to eight straight games.

Not All Was Bad in the Bay

Seeing the young guys on the floor was a refreshing sight for me. To see Horton-Tucker perform the way he did and Austin Reaves play 30+ minutes shows that the Lakers made a big mistake trading away first-round picks for players made of glass or don’t fit the system.

Readers, you know who I’m talking about.

As well as he played, Horton-Tucker’s performance could be something other teams may be intrigued by. The Lakers may receive trade offers for him in the postseason.

But, they should not. If anything, keeping a young player like him next season is beneficial because he’s only one of few on this current roster. Giving him a chance to be in the starting lineup consistently could lead to more performances like this and relieve the stress off of LeBron’s shoulders.

How about Dwight Howard tonight? The big man finished with 16 points and 12 rebounds and even made a three-pointer.

DWIGHT HOWARD HAS BEEN OUR MOST RELIABLE SHOOTER ALL SEASON 😭 pic.twitter.com/mLz1AJR6tQ

Maybe I’d consider bringing him back next season. He’s still got it.

Other than that, there wasn’t much to take from this game. We expected this team to lose against a Warriors squad that has depth at every position (except maybe center) and has young players that are making a name for themselves.

Despite not having a solid big man, the Golden State Warriors are going to be dangerous. With Stephen Curry expected to be ready for the playoffs, Klay Thompson and Draymond Green finding their footing, and Jordan Poole playing well, this team will make some noise.

There will be no rest for Los Angeles, as they face off against the Oklahoma City Thunder tonight. But, let’s see what happens, shall we? 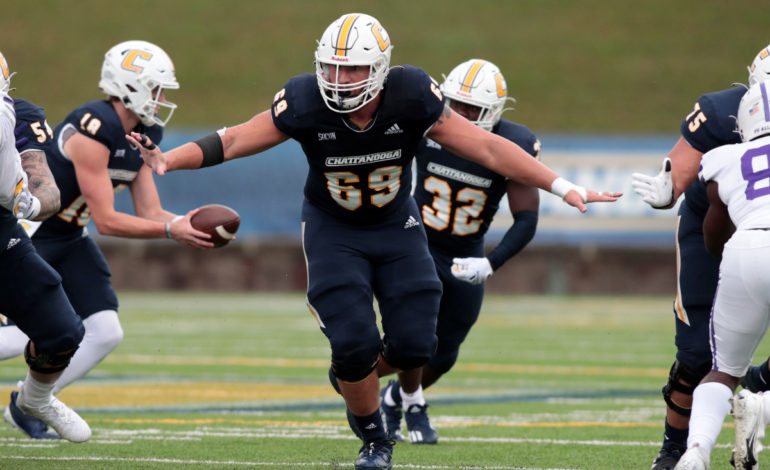 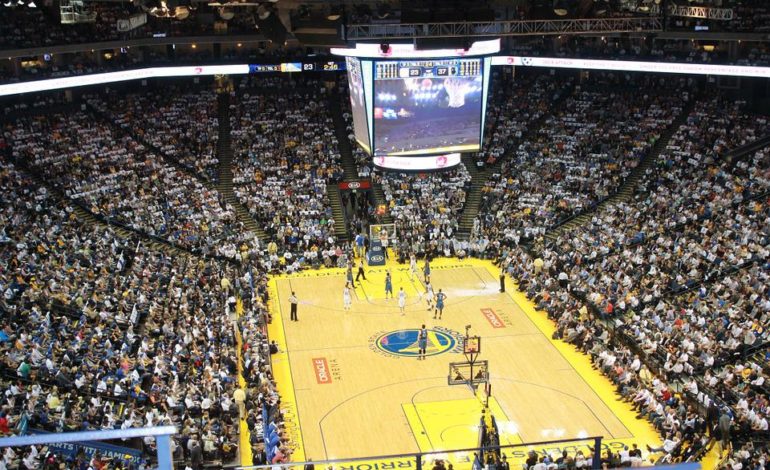