It has been a particularly good offseason to be a wide receiver in the NFL. All other position groups have seen a solid pay increase. The wideout market has seen the salary ceiling get blown off multiple times though. Pass catchers Mike Williams, D.J. Moore, Christian Kirk, Chris Godwin, Davante Adams, and Stefon Diggs all got big contracts over the last several months. All of whom earned the pay raise except for Kirk. The wide receiver has never had more the 1,000 receiveing yards in a season, but still got $21 million a year for his potential. Tyreek Hill would then obliterate the market by signing a 4-year, $120 million deal after being traded to Miami.

Odell Beckham Jr. is still available via free agency and could get a similar contract to all of these other players. The problem is he is 29 right now and tore his ACL during the Los Angeles Rams Super Bowl victory. Those two factors will lower his price tag quite a lot.

There is no doubt that this offseason has been great for the players that signed those deals. They, however, are not the real winners here. Those wide receivers who have expiring contracts are likely drooling just thinking about how much they will sign for within the next year.

. There are four main contenders who will likely join the $20 million-plus-a-year club soon. Those are D.K. Metcalf, Terry McLaurin, A.J. Brown, and Deebo Samuel. All of these players have outperformed their current contracts and will soon be looking for a big payday as a result. The most deserving in this club is Washington’s McLaurin. The pass-catcher has been one of the best players in this group in terms of statistics. He arguably has done the most with the least amount of help over his career. McLaurin will also be the only one in this group to make less than $1 million this season. That makes it clear to see my reasoning for this claim.

Next on the list is Metcalf. The Seahawks receiver has put up numbers that are slightly less amazing than McLaurin. That being said, Metcalf was playing on a much better team that had Russell Wilson at quarterback. One would think that he would demand a similar contract to McLaurin, but there are other factors to consider. Both Metcalf and Seattle have reportedly expressed a desire to keep him in a Seahawks uniform. That could just be the two pulling the wool over our eyes though. However, that is an important first step that needs to be taken before a deal can be reached.

Brown and Samuel have performed similarly in their careers. The issue is neither feels they are being utilized like they should be. Brown has put up amazing statistics but knows he is not the focal point of the Titans’ offense. The team has Derrick Henry at running back and is committed to him for the next several years. Samuel is one of if not the most versatile weapons in the league. The pass-catcher played both at receiver and running back for the 49ers this past season. Many thought the sides could come to an agreement that benefitted both. That was until Samuel formally requested a trade on Wednesday.

The trade request came in more than a week ago, and the #49ers have been aware of Deebo’s feelings for a while. This is why there have been no talks. https://t.co/Rl0yC7o47Y

Who ultimately will make the most will come down to who is signed last. That is just how it works right now. There is only one player who could challenge these athletes for that title. That person is Cooper Kupp. The reigning Super Bowl MVP and Offensive Player of the Year is set to only make $15.75 million a year on his current contract. One would think that he would demand a deal at or above the one Hill received from the Dolphins. That assumption would be incorrect. Kupp has reportedly stated that he wants to stay with the Rams as that is the team that gives him the best chance to win another championship this season. That probably makes his agent a little sad, but Los Angeles fans could not be more ecstatic. 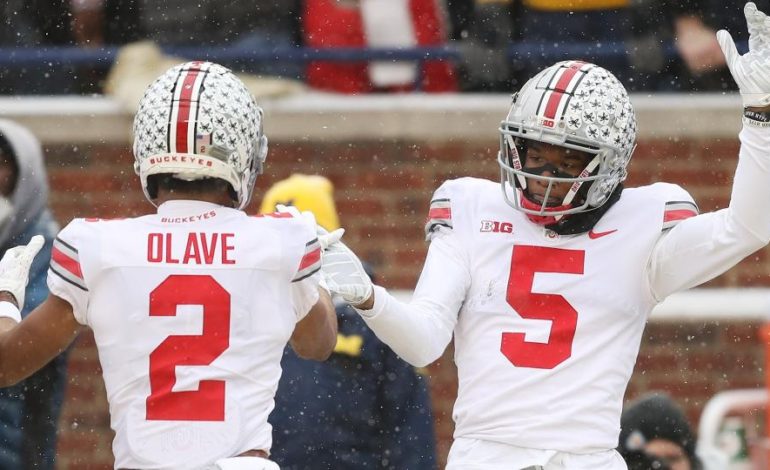 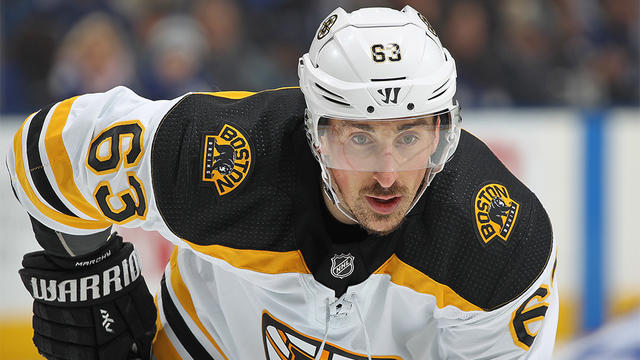 Broons Weekly Update: A Look Ahead To The Bruins’ Playoffs