Vision – Zamir White uses great vision and anticipation to find the right holes. He maneuvers blocks with precision and ease. He is a natural runner, and he has a great feel for the movement of the line.

Elusiveness – Not exceptionally shifty, but he uses outstanding contact balance to run through tackles consistently. He has good bounce and above-average cuts, so he can always make a move and get past tacklers, but lowering his shoulder is his bread and butter.

Blocking – Solid. Zamir White was a reliable blocker for the Georgia Bulldogs, and he uses great vision to find the blitzers and hidden pass rushers. He doesn’t have the anchor or the power to stonewall blitzers with momentum, but he is a capable blocker in his own right. He will not be a liability.

Burst – Doesn’t have good burst. He bursts through holes slower than his running speed occasionally, almost as if he had “negative” burst. It’s not as though he doesn’t have the athletic ability, but he hit holes much too slow for my liking.

Explosiveness – Lacks explosiveness of any kind. He can pick up long speed, but he doesn’t have explosive speed, and he isn’t a home-run hitter, more of a goal-line back.

Receiving – It’s hard to evaluate White’s receiving ability, as James Cook ate up all the receiving reps. Still, he showed below-average hands and average route-running at best. He will be capable as a receiver, but not a threat, and not someone an NFL team should rely on heavily on 3rd downs.

Combine – Zamir White had a very good Combine. He showed up at a great 214lb and then ran a blazing 4.4 40. That is a great number for his size. He also put up very respectable numbers in the jumps.

Zamir White is one of the biggest “what ifs” in this draft. As a former 5-star recruit, White was heavily recruited and was the No. 9 ranked player in the nation, and the No. 1 ranked Running Back. With a high school history in track, he had enticing burst and explosiveness. However, he has already suffered two ACL tears.
Those injuries have taken a toll on his abilities. He used to be an explosive Running Back and could have possibly been the RB1 in this class, and a lock to be selected in the 1st round. Now, he is hardly in anyone’s Top 5 RBs, and will probably be a Day 3 selection.
Still, he has traits that don’t go away. His elite vision and football IQ give him a great edge.
As tantalizing as White is as a prospect, his arrow is trending down, and it’s hard to assume he will regain his old form. Similar to what happened with Todd Gurley, once the explosive step is lost due to injury, it’s very hard to regain it.

See Zamir White’s overall ranking among other players on my Big Board. 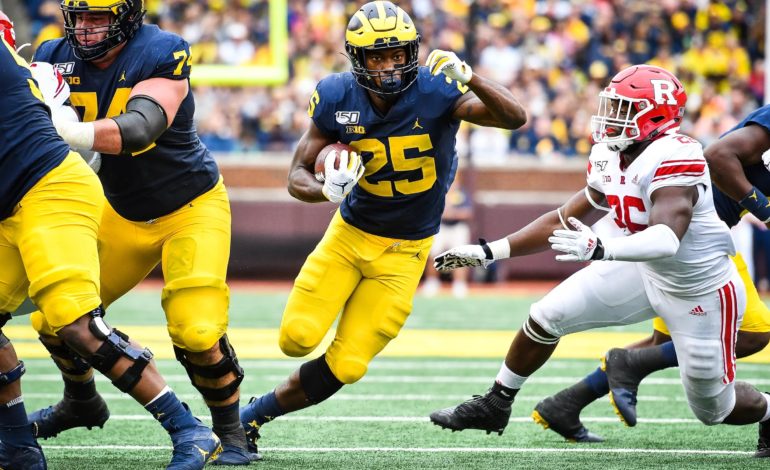 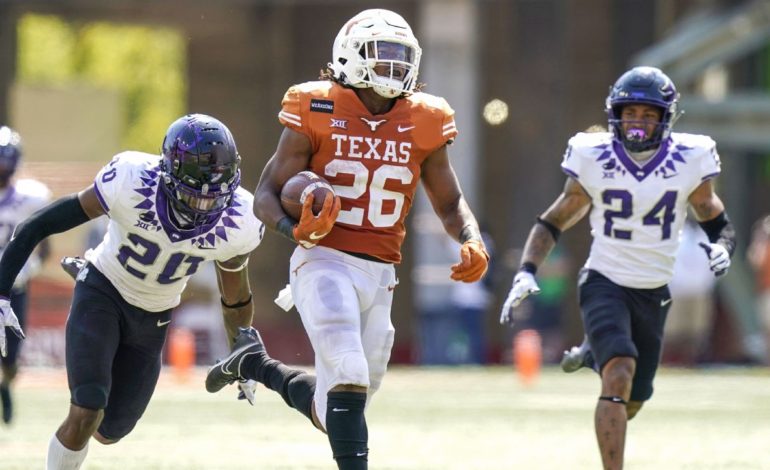