The 2022 class is not your typical group. Usually, we have a good idea by now who will be the top pick. That is not the case. Experts have narrowed it down to Chet Holmgren, Paolo Banchero, and Jabari Smith, but it is unknown who will go number one. This article will break down each player and their case for the first pick.

Chet Holmgren’s one of the next unicorns of the NBA. A big man that can handle the ball, protect the rim, and stretch the floor from three. Despite this, it’s not all pretty. Chet’s jump shot was very inconsistent. Due to poor shot preparation, he doesn’t square his shoulders and needs to improve his footwork. Despite that, Holmgren shot 39.0 percent from three. He is deadly in transition whether he pulls up or is the trailer for a three-pointer.

On the defensive end, Holmgren projects to be a great rim protector. He has excellent length with a 7’6” wingspan that allows him to deter shots. Holmgren also displayed great verticality, jumping straight up to challenge opposing drivers. Chet’s smarts are another asset to his game. Offensively, he picked apart zones at Gonzaga because of his ability to pass. Then on the defensive end, he’s able to play that “cat and mouse” in drop coverage to try and contest both the ball-handler and roll man.

The biggest concerns consist of his slower feet, weight, and lack of potential as a shot-creator. We saw Evan Mobley thrive in that power-forward spot because of his versatility, but it’s hard to envision Chet in that same role. Then, the lack of weight is a concern. He will be one of two players in the NBA that are 7’0” tall and under 200 pounds (Aleksej Pokusevski is the only other player).

To his credit though, a “lack of physicality” has been a consistent weakness for young bigs. Players like Jaxson Hayes, Evan Mobley, and others were criticized for this, but the NBA is different from college. The game becomes more finesse. Sure he will struggle one-on-one against Joel Embiid, but who doesn’t? The biggest flaw is the lack of shot creation. He’s not as nimble as some elite scoring bigs and is not a dominating post threat.

Holmgren is a good bet, but his ceiling might be the third-best player on a championship-caliber team. At the first pick, that’s not what you want to hear.

Paolo is the most polished scorer of the group. The Duke star has a chance to be a consistent three-level scorer at the NBA level. He has the physicals at 6’10”, 250 pounds.

He’s a big forward with a good handle and a nice feel for the game. Banchero’s versatility as a scorer inside the arc whether it’s in the post, a hop step, or his signature spin move, is scary for opposing defenses. He is always playing off two feet which allows him to stay under control and find the open man when the defense collapses.

Banchero’s jump shot does need work (33.8 percent from three). Mechanically, it’s not a bad-looking shot. If you didn’t know the percentages, he’d look like a better shooter than the percentages say. He was very streaky, and it was more mental for him. Too often he would catch, hold, then pull the trigger instead of one fluid motion.

Banchero does need to be ball-dominant to stay engaged and even then, isn’t always a great defender. Lack of lateral quickness limits his versatility on that end. He also doesn’t possess great instincts or desire to defend right now.

He reminds me a little bit of a young Tobias Harris with his frame and mindset, but Banchero is far more skilled at 19 than Harris was. Expect Paolo to spend time at SF, PF, and C too as his team tries to find where he fits best.

The Auburn product was a nice surprise this year as he wasn’t projected high in most mocks early on. Jabari Smith has impressed many though because of his 6’10” frame, beautiful shooting stroke, and defensive prowess.

Smith’s jump shot is effortless. A fluid shot with a high release point led to him capitalizing on 42.0 percent of his threes.

Defensively, Jabari was phenomenal, ranking in the 95th percentile overall on that end. His length, lateral quickness, and instincts make him incredibly intriguing. Smith’s effort also never wavered on that end. Despite the pros, Jabari might have the lowest floor of prospects.

Inside the arc, Smith struggled tremendously shooting 43.5 percent from two-point range. Other players to be selected in the top ten that shot a lower percentage were Cam Reddish and Ziaire Williams. Keep in mind though that these guys have found ways to finish inside, because of the spacing the NBA provides.

Smith’s handle and IQ as a passer still have a ways to go. His handle is very high and loose. He also telegraphs many passes and doesn’t see the floor well. That affects his initial impact. He will have trouble getting his shot off.

Smith will seem like more of a complementary player offensively early on, but possesses loads of potential if he can put it all together in time.

Based on the information given, I believe it depends on what one values. I’d say Paolo has shown the most according to the tape. Despite this, I believe the other two will fit the NBA better. I have Jabari Smith as my top prospect because of his jump shot, defense, length, work ethic, and age. Overall though, depending on team needs, that will most likely determine who goes number one.

To stay connected to my future content, follow me on Twitter. Don’t forget to take a look at Belly Up Sports for all your sports content. If you enjoyed this article, take a look at my last article “Rookie Rundown: 2021 NBA Re-Draft”. 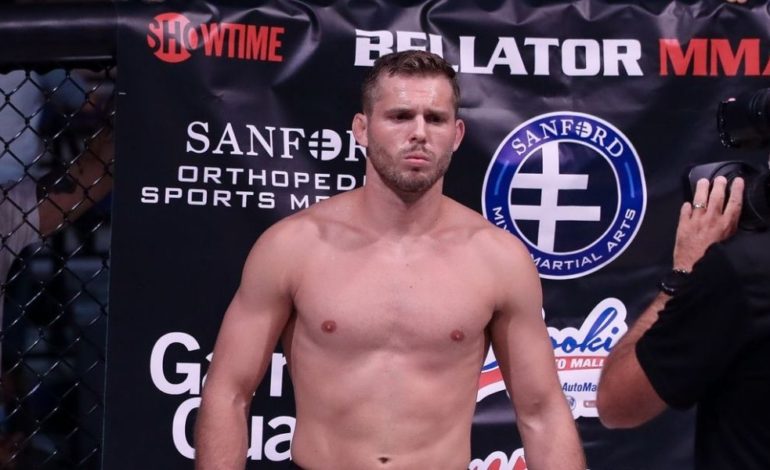 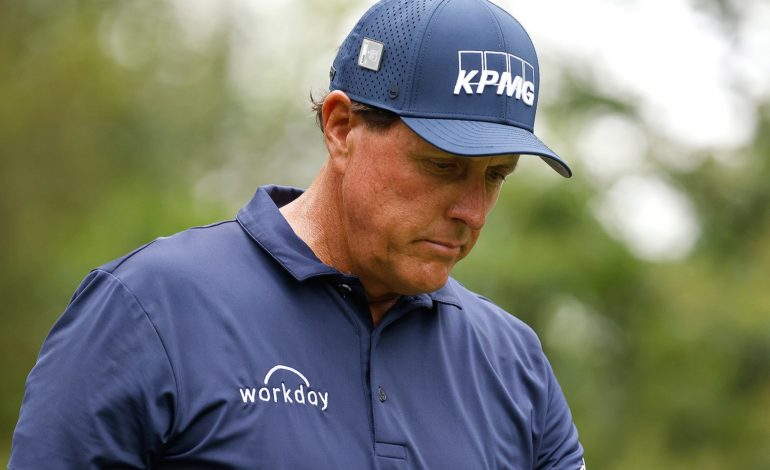