An Original Who’s Seen It All

There comes a time in every athlete’s career when they must take a hard look at the facts, and make changes. Angela Hill is now at that fork in the road. She’s 37-years old and in an underrated and tough strawweight division, the outlook isn’t as pretty as her smile. That’s why to stop the bleeding Angela Hill needs changes, and fast.

The Muay-Thai kickboxer is ranked 13th in the division and on Tuesday may be outside the Top-15. While she remains a charismatic persona, and one of the most approachable fighters in the organization; she’s nearing the danger zone. She’s not embarrassing herself in the octagon like a B.J. Penn for example, but at this point it’s not a far fetched idea to see the UFC cut ties with her. Especially since the top of the division is filled with killers.

Breaking Down The Evidence

Over two-stints in the UFC, she just fought in her 20th fight for the company. All at 115-pounds, which is impressive. In a clinch scenario, “Overkill” still has decent elbow striking. On the ground she’s no slouch from the bottom. But, her holes have gotten bigger. She’s being controlled by younger and stronger fighters. Hill’s ability to control distance is not what it once was. And she’s keeping her chin in the air.

Because of that Hill has a UFC record of 8-12 (13-12 overall). Hill’s last seven-fights have all gone to the scorecards. As of Saturday night, Hill’s on a three-fight losing streak and 1-5 in her last six. Numbers less than that have gotten fighters handed pink slips. In fairness however, she’s not getting flatlined.

At this point in her career, there isn’t going to be some big upward swing on skillset. And while “acting” like something you’re not can easily backfire perhaps its a path she might want to take. Although some would be tough to believe as she’s spoken passionately about women’s rights and racial equality. And she’s actually a really good host and fight analyst.

Colby Covington was famously about to be cut before his epic “heel” turn. That wouldn’t be a successful route for Hill. Kayla Harrison hasn’t gone full Colby; but now shoots on others with a serious intensity to it. And Jorge Masvidal reached a point where he just got tired of losing close decisions, and raised his focus level. That might be the best path for her. Although Hill probably won’t be winning and BMF titles anytime soon.

So perhaps what can best help her with that intensity is a camp change. Maybe a move to Arizona to work with Henry Cejudo at FightReady, or to work with Trevor Wittman (despite two of his prized pupils taking big “L’s” recently). If there’s anyone that can fix the tiniest things; it’s those two.

For all the breaking sports news, go to: Belly Up Sports. Then for all things CYCLONE, head to: Facebook. 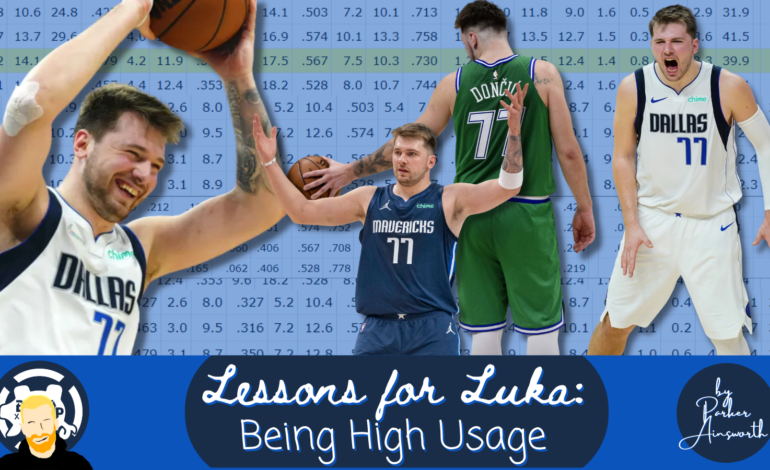 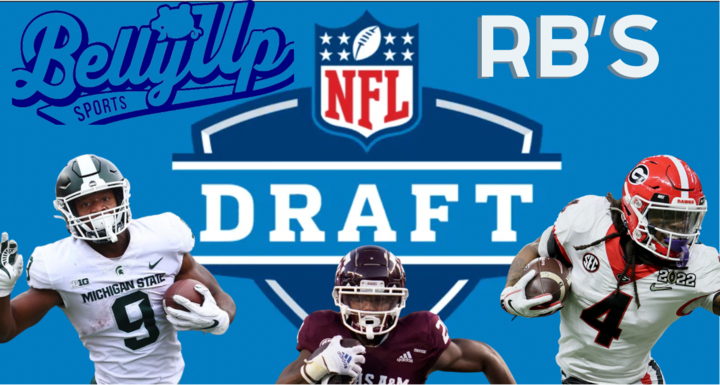