Last year, we were captivated by Phil Mickelson continuing to stave off Father Time at Kiawah Island. At 50 years and 11 months old, Phil defied his age capturing his second Wanamaker Trophy and PGA Championship title. We were all thumbs that weekend watching history being made. Fast forward a year and, wow, how things have changed…

It’s safe to say that the last few months have not been kind to Phil Mickelson. His (off the record but not actually off the record) comments to Alan Shipnuck started a firestorm. The former’s thoughts on Saudi golf leagues, and the Saudi government’s treatment of its citizens, among other things, have put him in some boiling hot water in the eyes of the PGA Tour, his sponsors, and the general public (while the latter is trying to sell a book). So much so that he’s taken an indefinite hiatus from the public eye/playing golf. Even The Masters, which could have been seen as a soft landing spot given the environment, was not in his plans. Surely he’d be back to defend his title at 51 years and 11 months old, right?

Withdrawn… from the PGA Championship

If you’d bet on Phil’s return to the Tour in Tulsa next week, you’d be in the red (which Phil is all too familiar with). Just as he did last month in Augusta, Phil has withdrawn from the field at the 2022 PGA Championship at Southern Hills. The PGA of America only found out yesterday, while asserting that he was, and is, welcome.

When Will Phil Be Back?

The reality is that Phil really does need to evaluate his circumstances day by day and week by week. He may be losing money, but he’s not lacking monetarily. Rather, he actually comes across as lacking empathy and, honestly, decency. These are things that winning golf tournaments can’t fix. Phrases like, “winning cures all” and “money fixes everything” don’t really apply. He’s got a public relations problem that can only be addressed by mending relationships to start healing the wounds that his words caused.

As for when he’ll be back… it’s anyone’s guess. As recently noted, he was one of a couple of known PGA Tour players who requested – and were denied – a release to participate in the LIV Golf Invitational’s opening event in June, which is scheduled the week before the 122nd U.S. Open Championship. Could he just go rogue and show up in London on June 9th? Might he wait for that to blow over and appear in Brookline at the year’s third major championship? I suppose we’ll have to wait and see.

It Always Comes Back to Tiger

Incidentally, since 1960, only one player has failed to return to the PGA Championship to defend his victory. In 2007, Tiger Woods won at Southern Hills – as noted, the site of next week’s tournament – only to miss 2008 at Oakland Hills due to injury.

Oh, and by the way, Tiger is currently listed on the Tuesday interview sheet and is one of 16 PGA champions in the field for next week. Here we go again. 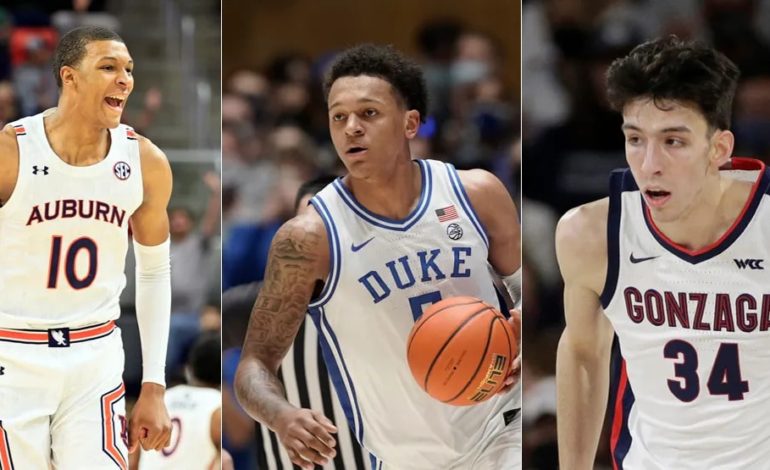 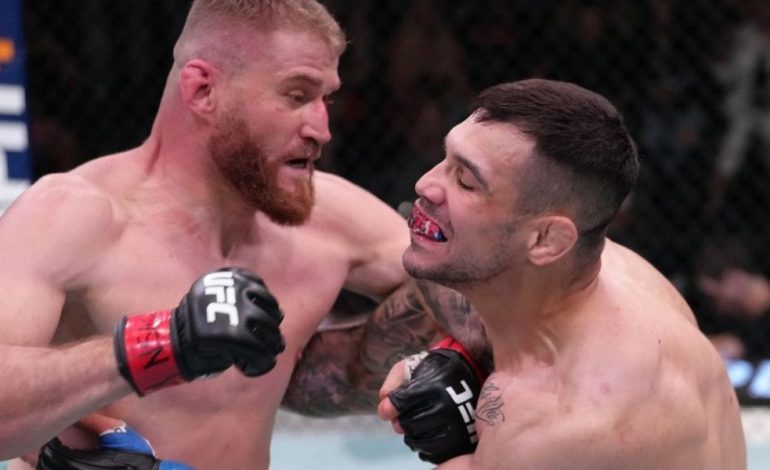