Before Jordan Hicks threw a pitch on Friday night, he was already in hot water with umpire Greg Gibson for the color of his glove.

Hicks attempted to dawn his team colors red and white, violating rule 3.07. The rule states, “The pitcher’s glove may not, exclusive of piping, be white, gray, nor, in the judgment of an umpire, distracting in any manner.” With his primary glove now eliminated, Hicks chose a new glove which Gibson stopped for a line of silver.

This snag was resolved after the Cardinals’ pitching coach, Mike Maddux, brought out three more gloves that Hicks could choose from.

This series also featured the pitching debut of Albert Pujols. When the first baseman enters the Hall of Fame, his 36 ERA will rank last. Brandon and LJ got into the nonsense from the Cardinals-Giants series in Episode 303.

The trials of Jordan Hicks only brought one question to my mind, and it wasn’t how such a trivial argument was affecting the pace of play. Why in the world does Hicks have so many gloves?

It’s typical for these guys to have a couple, especially the Marwin Gonzalez’s and Chris Taylor’s of the world, who play multiple positions. As a pitcher, you barely need one glove let alone five. If the list of positions you play is shorter than Stephen A. Smith’s patience, you don’t need that many.

This glove debacle is reminiscent of basketball’s sneakerhead culture. If people start using their gloves as fashion statements, I am all for it; it will bring a lot to the game. I just wasn’t expecting to see a pitcher have more gloves than Lady Gaga has costume changes this weekend.

If you like witty banter about baseball and beyond from two statheads, then you’ll love MLB Daily. Follow us on Twitter and listen to us on Apple Podcasts, Spotify, Spreaker, or wherever you consume your podcasts. Also, check out more baseball content from our other Belly Up friends. 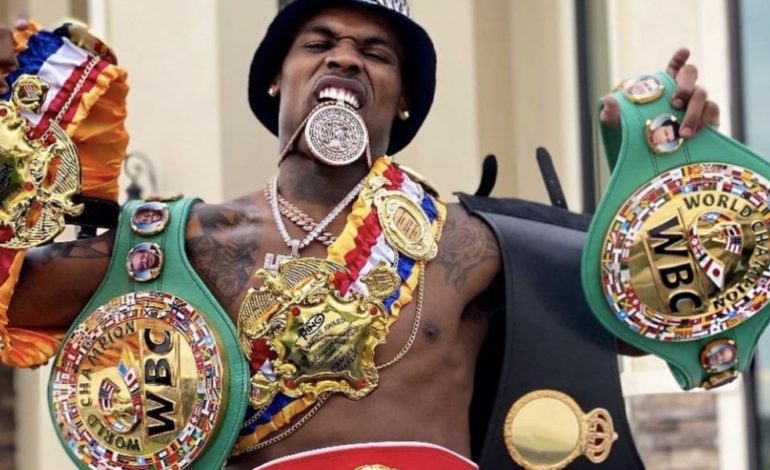 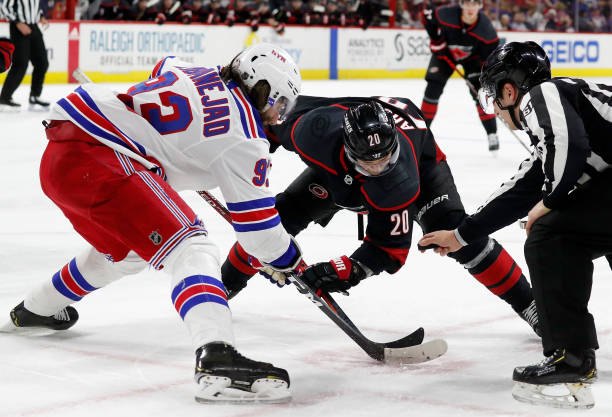