The 2022 American Rally Association Season continues this weekend in Oregon with the Oregon Trail Rally.

The Olympus Rally saw the Championship Standings change with Brandon Semenuk taking the lead over Mark Piatkowski who’s now in third. Semenuk’s teammate and reigning ARA Champion Travis Pastrana is currently in second after a second-place finish at the Olympus Rally. Piatkowski is not entered for the Oregon Trail Rally so he will likely move down the standings more.

The Oregon Trail Rally consists of 110 competition miles over 17 Stages. The longest of the 17 stages is the Cow-a-Bunga stage which is 12.49 miles and will be the 17th stage run. The Oregon Trail has two Super Special Stages that will be run on the night of May 19th.

A New Look and a Hopeful Bounce Back

Ken Block should be looking to break the unlucky streak that he’s set so far this season. At the Rally in the 100 Acre Wood, he had his almost definite win taken away after a deer ran in front of his Hyundai which as a result pushed him down to second place. At the Olympus Rally, he went off the road on stage three which as a result ended his event. He will hopefully have a better result in Oregon and get his Hyundai 120i WRC up to the spots it’s usual to which is on the podium. Ken Block also recently unveiled a new livery for his Hyundai in partnership with Trouble Andrew aka Guccighost.

(1/2) In addition to creating the amazing livery on my Hoonipigasus, Trouble Andrew AKA Guccighost, designed this amazing Ghost pattern (filled with a paint image from his studio floor) to create this rad and very different livery for my Hyundai WRC rally car. pic.twitter.com/pjv23B8oDB

Barry McKenna will miss the Oregon Trail Rally, after having to retire on SS11 during the Olympus Rally. McKenna is currently sixth in the ARA Championship Standings, and as a result will likely be passed by Ken Block.

After 12 months on the sidelines, Jeff Seehorn will return for the Oregon Trail Rally. Seehorn will be driving a 2021 Subaru WRX STI, but it’s not the same car Travis Pastrana and Brendon Semenuk will drive. Seehorn will race in a more bare-bones version of the car and he is not backed by Vermont SportsCar. He will be racing in the L4WD class. Seehorn is currently not entered for the Southern Ohio Forest Rally in June. 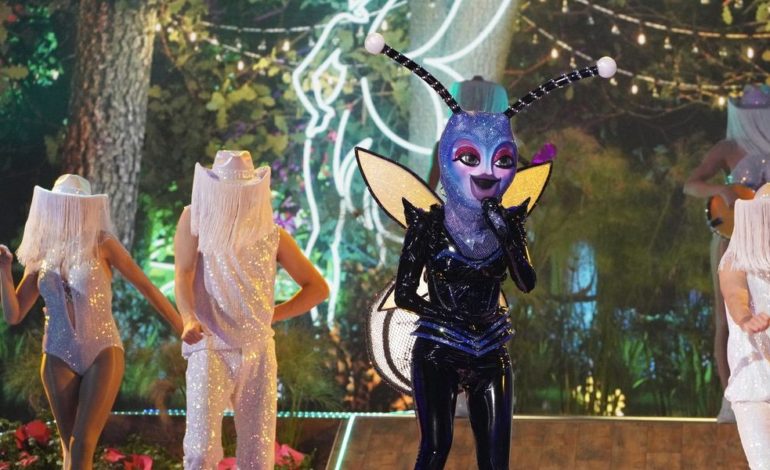 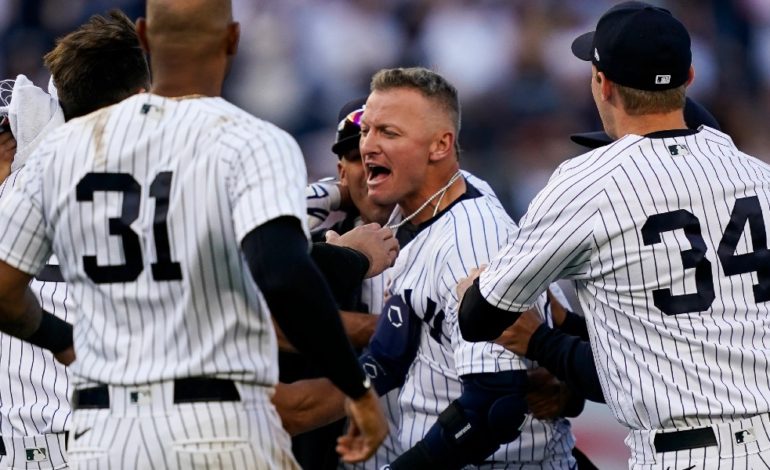