The New York Rangers and Pittsburgh Penguins are set to battle in the first round of the Stanley Cup playoffs. The Rangers and Pens have matched up seven times before in the playoffs with Pittsburgh winning 5 of the 7 series. This season the Rangers have dominated the season series taking 3 of the 4 games. The Rangers outscored the Pens 11 to 3. This week on The Broadway Hat Podcast, Penguins radio play-by-play voice Josh Getzoff and Pittsburgh Post-Gazette Penguins reporter Matt Vensel give their insights and predictions for the series.

Igor vs the Penguins

Igor Shesterkin is well on his way to the Vezina Trophy and has been outstanding this year against the Penguins. In his 4 starts this year vs the Pens Igor is 3-1 with an unreal 1.01 GAA and a .960 SV%. The moment that most Rangers and Penguins fans remember most was Igor waving goodbye to the Pens following their last regular-season matchup at MSG. If Igor keeps playing as he did in the regular season, he is going to be tough to beat.

Igor waiving bye bye to the Penguins after shutting them out is unbelievable #nyr pic.twitter.com/CMiCxQtaJU

The Penguins starting goalie Tristan Jarry has been out since April 14th with a broken foot. Jarry is 1-3 this season against the Rangers, but his one win was a 27 save shutout. Jarry’s status for the series is unknown and Penguins Head Coach Mike Sullivan has already ruled him out for games 1 and 2. Enter back-up goalie Casey DeSmith. DeSmith has stepped up in Jarry’s absence. In the 5 games in relief of Jarry, he’s posted a .940 SV% and a 2.24 GAA. Much better than his season totals of 2.79 GAA and .914 SV%.

Following the moves President/GM Chris Drury made at the trade deadline the Rangers now have four solid lines that Head Coach Gerard Gallant can roll. The additions of Andrew Copp and Frank Vatrano have been the perfect adds to this team. Copp has 18 points in 16 games and Vatrano has scored 8 goals since putting on a Rangers jersey. The two new additions allow the Rangers to push Barclay Goodrow down to the fourth line and a newly formed young guns line of Alexis Lafreniere, Kaapo Kakko, and Filip Chytil. This is the deepest forward group the Rangers have had since the 2014-15 President’s Trophy team.

One Last Run for Crosby and Co.

Could this be the last run for the Penguins aging core? After three Stanley Cup Championships together Sidney Crosby, Evgeni Malkin, and Kris Letang only have a few more opportunities to bring another championship back to Pittsburgh. Crosby who seems ageless registered 84 points in 69 games this year after missing the first month of the season recovering from a wrist injury and then Covid. Malkin also registered a point per game after only playing 41 games this year and battling injuries. Letang at age 34 had his best offensive season of his career, putting up 68 points, and finished with a +20 plus/minus rating.

If Jarry does miss the entire series the Rangers have a major advantage in goal. If the Rangers can get their high-powered power play going against a very good Penguins penalty kill, they will be tough to beat. The Penguins have a ton of playoff experience, but the Rangers have the depth and goaltending advantage. The Rangers will win the series in 6 games. 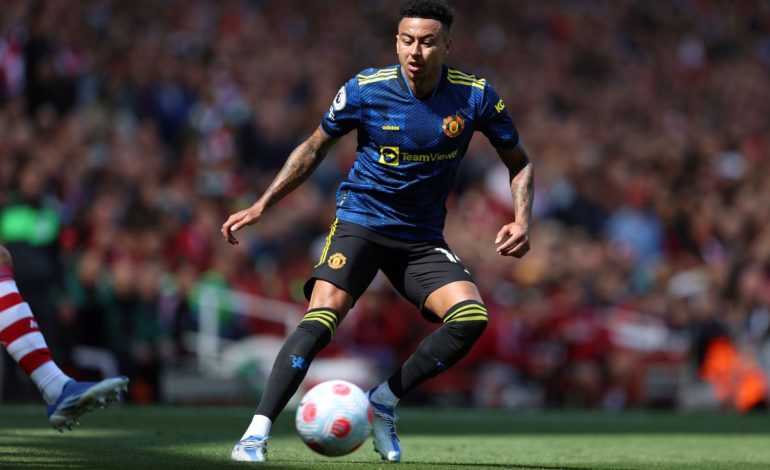 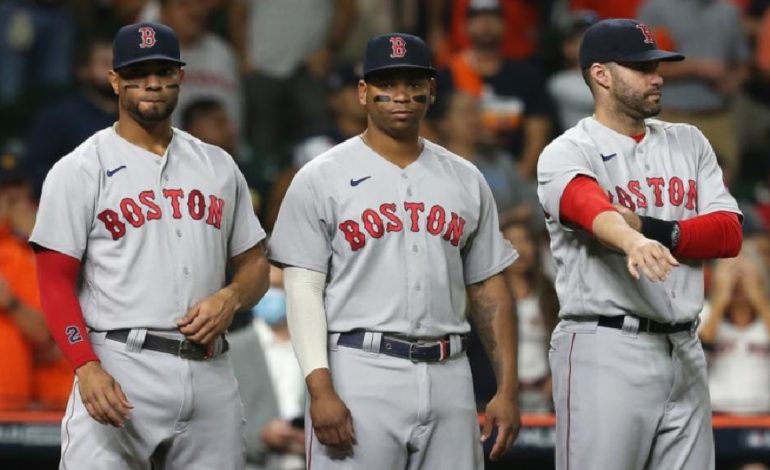