Rangers Send the Series back to Carolina Tied Up

The New York Rangers beat the Carolina Hurricanes 4-1 last night at MSG to send the series back to Carolina tied up at 2. The Rangers clawed back in the series with back-to-back home wins after dropping the first two games in Raleigh. The Hurricanes struggles on the road continued. They are now 0-5 on the road in these playoffs. The series now becomes a best of three. To help break down the series I talked with Rangers Newsday reporter Colin Stephenson and Hurricanes PA Announcer Wade Minter. They both helped break down the first 3 games of the series and preview the rest of it.

The Rangers 26-year-old soon-to-be Vezina Trophy winning goaltender has been unbelievable in the series. In the first 4 games, Igor is sporting a 1.25 GAA and a .959 SV%. Since his issues in Pittsburgh Igor has been fantastic for the Rangers. In the past 7 games, he has a 1.98 GAA and a .939 SV%. It has been quite the turnaround from the two awful games he had in Pittsburgh. If Shesterkin continues to play like this the Rangers have a great chance to pull off the series upset.

Adam Fox is showing why he was the Norris Trophy winner last year. Fox has been outstanding and leads all defensemen in points with 13 in 11 games. If Hurricanes fans didn’t like the Rangers defenseman before the series, he is giving them more reason to hate him now. Fox was the best player on the ice in Game 4. He scored the game-winning goal and had an assist on Frank Vatrano’s goal. Fox has calmed down the Rangers power-play unit which struggled in the first two games of the series. The Rangers need to continue to take advantage of their power-play opportunities.

Mika has been the Rangers most consistent forward in the playoffs. In the First Round he picked up a few assists to start the series but in Game 6 he exploded with 2 goals and 2 assists leading the Rangers to a must-win on the road. He continued his strong play in Game 7 scoring a goal and assisting on two more. He was held scoreless in the first two games of the series, but he has now scored goals in back-to-back games. In the 11 playoff games, he leads the Rangers with 14 points. Mika has had some struggles in the face-off dot but if Gallant can keep him away from Jordan Staal he should continue to drive the Rangers offense.

Chris Drury struck gold at the trade deadline. The first deal he made was for Frank Vatrano. “Frankie V” as Rangers fans call him made an immediate impact in a Rangers jersey. Scoring 8 goals in 22 games and slid right into the RW with Mika and Kreider. Vatrano’s 2-point game last night snapped a 5-game pointless streak. The other big deadline acquisition was Andrew Copp. Copp just like Vatrano has taken off since debuting on Broadway. After producing 18 points in 16 games with the Rangers he’s kept the production going in the playoffs. His 10 points are the 3rd most on the team in the postseason. His 3-point game last night was his second multipoint game of the playoffs.

You can make the argument that the Rangers have been the better team in 3 of the 4 games in this series. They gave away Game 1 late in the 3rd after falling into a prevent defense and abandoning their aggressive forecheck which gave the Hurricanes fits. In Game 2 both teams played not to lose and a shorthanded goal by Brendan Smith of all people was all Carolina needed to win. In both Games 3 and 4, the Rangers were the better team. The Rangers were able to jump out to early leads in both games but unlike Game 1 they continued their strong play the entire game.

Heading into Game 5 the Rangers have to have a ton of confidence they can grab a win on the road. If they can replicate their play from the last two games the Rangers should come back to MSG for Game 6 with a series lead. 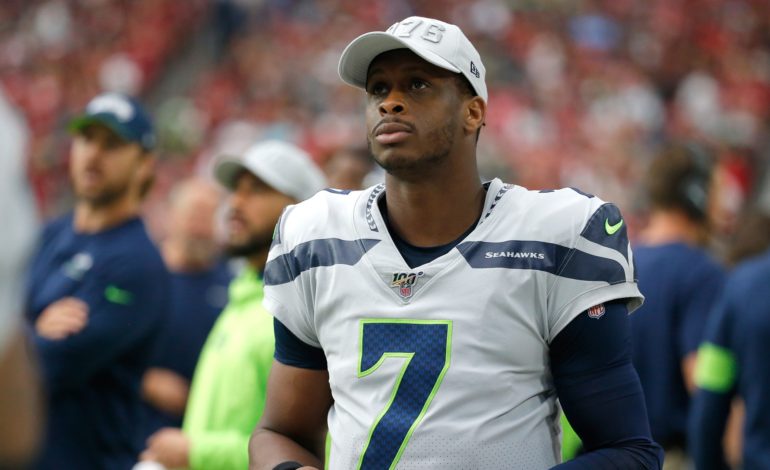 The Seahawks Aren’t Fooling Their Fanbase 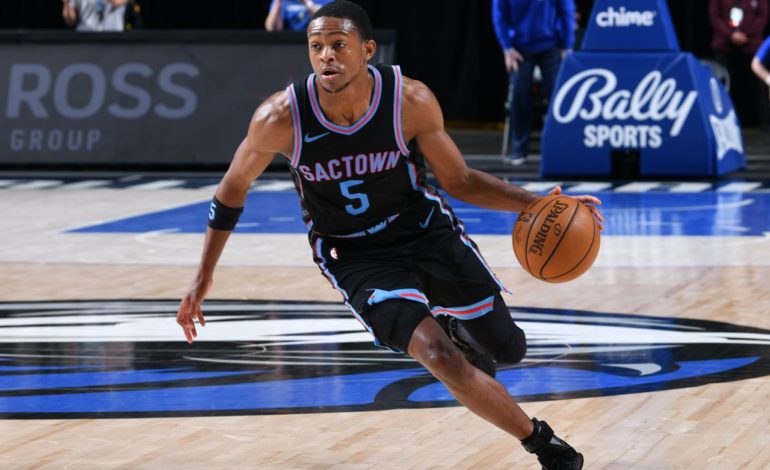 The Fox Is Loose