The Red Sox are in sole possession of last place in the American League East. The 2022 Boston Red Sox have a worse record than the Baltimore Orioles. Come on, man!

Should Red Sox President of Baseball Operations Chaim Bloom get some blame? Sure. But the players on this Red Sox roster have to perform. And there are a lot of good players on this team, a few of whom Bloom himself brought in.

I’ve already discussed much of the team; I won’t get into too many specifics here.

Red Sox Players Have to Live Up to Their Abilities

Matt Barnes, Jake Diekman, Christian Vasquez, Trevor Story, Alex Verdugo, and Enrique Hernandez have better track records than they’ve shown this season. So do Bobby Dalbec and Nick Pivetta. Austin Davis, Hansel Robles, and Michael Wacha are having career resurgences. Rafael Devers, Xander Bogaerts, and J.D. Martinez are the only ones hitting. Jackie Bradley Jr is a defensive specialist, and Rich Hill is still getting it done at 42 years old.

There are very few players on this Red Sox roster that are performing. However, In my opinion, the lineup deserves more of the blame than the bullpen.

Six of the Red Sox’s 10 wins have been by three runs or less. 10 of their 17 losses have been by three runs or less. Boston’s .214/.244/.339/.583 line with runners in scoring position has almost everything to do with it, aside from chasing and swinging at everything. Some of those losses, admittedly, fall on the bullpen over the last couple of weeks, but only maybe a handful of them.

However, there are some signs their offensive approach may be changing. The Red Sox are thirteenth in chase rate (33 percent) and swing rate (48.5 percent ) in five games in May. But they’re still not hitting with runners in scoring position, only batting .143/.191/.262/.453 in those situations this month. They’re not hitting the ball as hard either, ranking just 22nd in average exit velocity and hard-hit rate.

Where Chaim Bloom should get any blame at all is over the bullpen. Red Sox brass clearly relied too heavily on a Barnes bounceback, not acquiring another high leverage, late-inning reliever after the lockout. And Alex Cora is still waiting on Barnes to retake the closer role. That tells me that Garrett Whitlock was supposed to be a big part of the bullpen. But instead of calling up a Connor Seabold to pitch in Toronto in Tanner Houck’s place, the Red Sox put their best weapon in the rotation, leaving an already chaotic mess even thinner? Since then, Boston’s bullpen has the second-highest ERA (6.39) in MLB; it was at 2.79, 10th best, before.

Do I buy into the notion that Whitlock lost the Red Sox both the Tampa and Toronto series because he was in the rotation? No, I don’t. He was on an every three-day schedule, so he likely would not have been available when they needed him anyway.

Cora likes having defined roles for his bullpen, but nobody is stepping up. That’s a massive part of the bullpen’s issues: consistency. If there is a closer candidate right now, it’s Robles. At this point, the way the offense is going, will a true closer even make a difference? They wouldn’t pitch enough to make much of an impact. I still believe there’s a solid foundation somewhere, though.

Bloom’s approach to building out the pitching staff with quantity over quality (i.e., depth) wasn’t misguided. That pitching staff survives with an offense that scores the fifth most runs in MLB. It’s just not happening, and there’s no margin for error, so it makes the pitching look terrible when in reality, it’s just average. The lineup needs to hit, and everything will be okay. Not too much to change there. The bullpen has some room for change, but not much. Whitlock needs to be there; John Schreiber should get a shot because Kutter Crawford and Ryan Brasier aren’t getting it done, and they need to add another reliever. Other than that, what else is there really to do?

If you want to blame Chaim Bloom, you’re not entirely wrong. But the Red Sox have a ton of players on this roster that have track records they are not living up to. If they had, we would not be having this discussion. 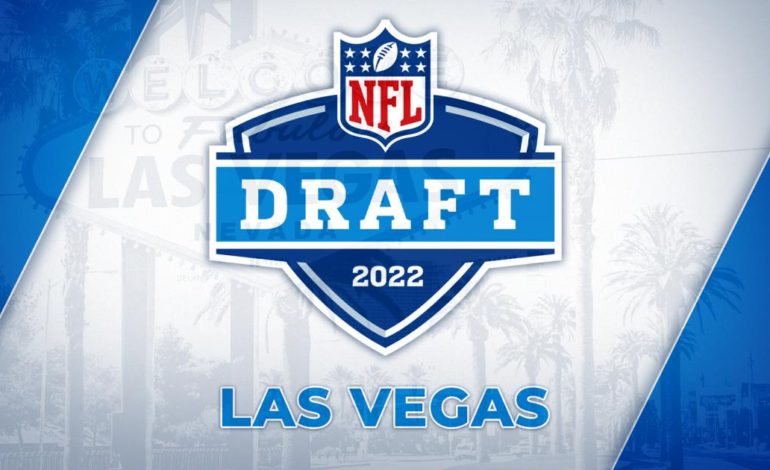 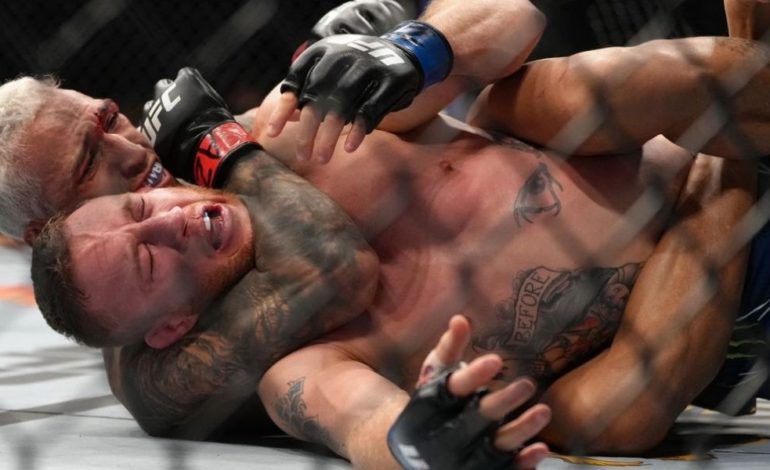 Does Anyone Beat Oliveira As Hot As He Is