Who would’ve thought? I knew April of 2022 would be different from April of previous seasons, but what the heck, Red Sox? That was terrible, and it’s all because of the lineup. The starting pitching has come around. The bullpen and defense have been good overall, save for a few games over the last week. You’re supposed to be a better team than this.

This Red Sox Lineup Is Anemic

This Red Sox lineup averaged 3.45 runs per game in April (11th in the American League), scoring 76 total runs (24th in MLB). Boston was 26th in home runs (12), 29th in walk rate (5.9 percent), and 28th in wRC+ (75). They’re swinging at everything (52 percent swing rate) and chasing everything thrown to them (36.4 percent). It’s not working. They hit .231/.256/.357/.613 with runners in scoring position. The only thing the Red Sox have been doing right is situational hitting and making hard contact. They led the American League with four sacrifice bunts and 14 sacrifice flies and were in the top ten in MLB in average exit velocity and hard-hit rate over the first month.

The Red Sox have scored three or fewer runs in 10 of their last April 13th games, just as their starting pitching is coming around.

The Pitching Has Driven the Red Sox

Everyone paying attention expected pitching across baseball not to be the same as we’re accustomed to seeing any other April due to the shortened spring training, particularly starting pitching. And the Red Sox were no different. The Red Sox rotation ranked 22nd in MLB with a 4.91 ERA through April 21st. But since then, they have led all of baseball with a 1.41 ERA. Despite the rough start, the starters have kept the team in games nearly every night.

Boston’s starters have allowed two runs or less in the last ten games of April.

Bullpen Has Held Their Own

The surprise, out of nowhere seemingly, of the 2022 Red Sox has been the bullpen. Red Sox relievers ranked 11th in MLB with a 3.23 ERA in April. Matt Strahm, Hansel Robles, Garrett Whitlock, Phillips Valdez, Austin Davis, and Hirokazu Sawamura have been bright spots. Ryan Brasier, Kutter Crawford, Jake Diekman, and Matt Barnes have not been good.

Despite a few hiccups lately (April 24th in Tampa Bay, April 25th and 26th in Toronto), the Red Sox bullpen has been more than capable.

The Red Sox pitching staff has a lot of stress put on them with the lineup not doing its job. An anemic lineup is wasting excellent pitching performances, and it is losing the team a lot of games they should be winning.

The Defense Hasn’t Been a Problem

The defense has already helped the Red Sox win games on more than one occasion. Story has been showing off his range almost daily, though he’s still working through throwing from second base. The Bogaerts/Story double-play combo is so smooth and beautiful to watch. Devers has been markedly better at third base this season, too, making nearly every play. Dalbec is getting a bad rap at first base because he’s not hitting and made a couple of blunders that lost games, most notably the Kevin Keirmaier walk-off game in St. Petersburg when he did not get back to first base to field an offline, though not egregious, throw from Story. But he’s been markedly improved defensively, saving his infielders with not-so-easy picks in the dirt a lot.

Boston’s defense was fifth in Defensive Runs Saved (11) and 16th in Outs Above Average (-2) in April.

Baseball has been “unlocked” for about seven weeks; Spring Training is over for everybody but Trevor Story, with the calendar turning to May. It’s time to get going, and the Red Sox can get right back in the race with a strong run. But they have to start now. Being closer to last place in the American League East than first place is unacceptable for a team with the amount of talent the Boston Red Sox have. 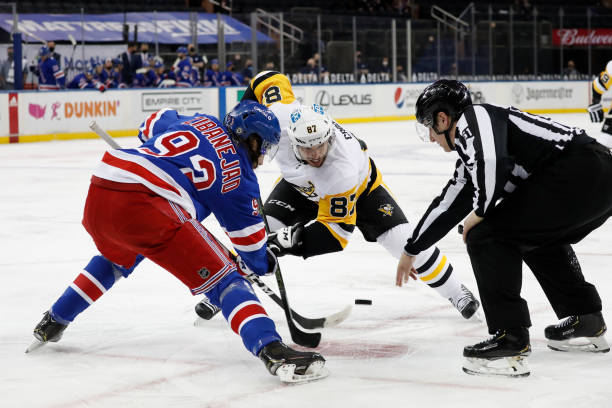 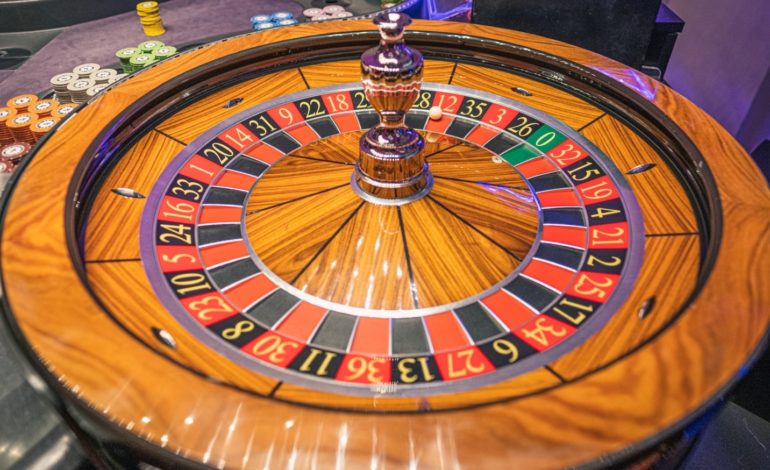