Ryan Tannehill Has a Job To Do, and It’s Not To Mentor Malik Willis

Ryan Tannehill has been relatively quiet since the Titan’s embarrassing playoff loss to the soon-to-be AFC Champion Bengals. If not for Tannehill’s three interceptions, the Titans, led by their defense, would’ve likely won the game. On Tuesday, May third, Tannehill finally spoke out at his first press conference since the 2022 NFL draft. A draft that saw the Titans draft Malik Willis in the third round. When asked about the possibility of being a mentor to the rookie quarterback, Tannehill gave a brutally honest answer.

After drafting Malik Willis in the third round of the 2022 NFL draft, speculation began to ramp up. It came as not only a shock that Willis dropped so low, but that of all the teams to select him, it was the Titans. Under Ryan Tannehill, the Titans have been one of the best quarterbacks in the NFL. He saved their season in 2019, winning seven of the last ten games, won the AFC south in 2020, and quarterbacked the injury-ravaged Titans to the number one seed in 2021. But after failing to win a playoff game the last two seasons, the pressure is clearly on for Tannehill.

On March 17th, 2020, Ryan Tannehill resigned with Tennesee on a four-year deal worth $118 million, $62 million guaranteed. Based on the money he’s owed combined with the rawness of Malik Willis, Tannehill will likely be starting for the Titans in 2022. Although, there’s always the chance Tannehill stinks up the joint and forces Tennesee’s hand. With that being said, Ryan Tannehill isn’t wrong when he says it isn’t his job to mentor Malik Willis. What he said might not be popular, but this has been the president for years in the NFL.

The Norm of Quarterbacks

You’ve probably heard this before, but quarterbacks are among the most selfish and sensitive players in the NFL. There’s only one of them on the field, and they have the ball in their hand every play. Success in the NFL is entirely dependent on how well the quarterbacks play, making their egos among the biggest in sports. Unlike other positions, having a backup who’s fighting to take the starting job doesn’t necessarily help the starter play better. Just ask Carson Wentz about his final year with the Eagles.

The Titans clearly see a ceiling with Tannehill as their quarterback, so they’re looking to mix things up with Willis, which does make sense. The AFC is stacked with young ascending quarterbacks, and Willis has physical gifts not many quarterbacks have. Titans head coach Mike Vrabel is there for the long term, the team plays well-rounded football, and the AFC South is still trying to figure itself out. Ryan Tannehill might be the Titan’s immediate future, but he may not be what they see in the bigger picture. However, as poorly as Ryan Tannehill let the Titans down in the playoffs this year, it’s not his job to mentor Malik Willis.

Brett Favre had zero interest in helping Aaron Rodgers when the Packers drafted him. Tom Brady got Jimmy Garoppolo traded to the 49ers. Joe Montana didn’t like the 49ers drafting Steve Young. It’s not out of the norm for a starting quarterback to be opposed to helping their backup, who’s clearly there to replace them. Not every starting quarterback will be what Alex Smith was to Patrick Mahomes.

It’s been a tough off-season for Tannehill. He talked about the playoff loss to the Bengals and the “dark place” he was in after being sent home.

Ryan Tannehill opened up about the “dark place” he was in after the playoff loss to the #Bengals. Says he had many sleepless nights and therapy sessions.

“Every time I closed my eyes I was rewatching the game in my head. .. It’s a scar I’ll carry with me the rest of my life.” pic.twitter.com/sNqYtzlild

To add to an already stressful off-season, the Titans traded his number one receiver to the Eagles and drafted his potential replacement without consulting him. But just as it’s not the Titan’s job to run their draft picks by Tannehill, it’s not Tannehill’s job to mentor Malik Willis. His job is to get ready for the 2022 NFL season and to be the best quarterback he can be for Tennesee. If this draft pick sent any message to the rest of the team, it’s that jobs are not safe this coming season.

Tannehill’s answer to the question might’ve not been what people wanted to hear, but it’s the truth of the business. If Tannehill plays well and the Titans continue to win at a high level, then Malik Willis will stay on the bench. If not, then Malik Willis may step in as Lamar Jackson did for Joe Flacco. Nonetheless, the ball is officially in Tannehill’s court. Only he can decide his own future from this point forward. 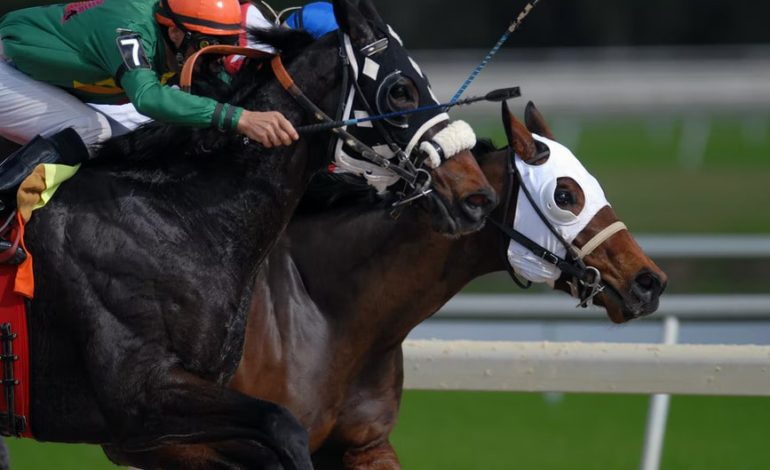 Know Your Bets: How to Wager in the 2022 Preakness Stakes 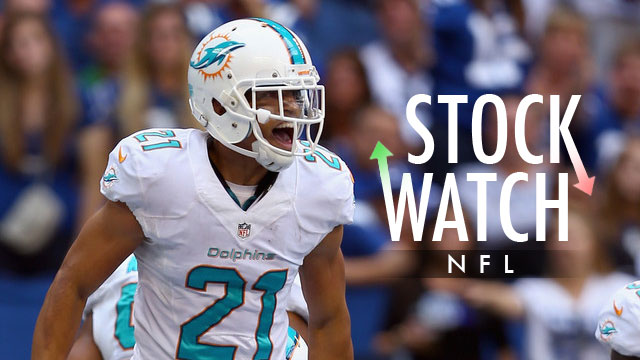 Stock Up / Stock Down Post-NFL-Draft