Start spreading the news, New York is the king of the MLB hill right now. The Big Apple has two of the league’s best teams in the Mets and the Yankees this year. Both are handily leading their divisions, both of which were expected to be highly competitive.

New Yorkers have had a lot to celebrate between these two teams which look like the most complete versions of themselves in 2022. A combination of excellent pitching and elite offense has made them look like genuine dual threats in the first month and a half. It bodes well for the fans, who’ve seen great on-paper lineups fail to do anything significant for several years now. This year, the script may be flipped and it sets the stage for a potential World Series set exclusively in the Big Apple. Let’s look at what’s gone so right for both of these teams so far.

Yanks Are Destroying the Baseball in the Bronx

As of writing, the Yankees sit at a stellar 28 and 9 record, one of the best in the franchise’s history. They’ve always been good over the past few years, albeit with something holding them back. Last year, it was a lackluster offense buoyed by Aaron Judge and Giancarlo Stanton. They ranked middle of the pack in the AL in terms of OPS even as their pitching was among the top-ranked. Because of that, it opened the door for an upstart Boston team and a 100-win Rays team to take over.

What makes this Yankees team so different is the cohesiveness. While fans criticized the front office for not going all out and landing Carlos Correa, they improved around the margins in meaningful ways. Anthony Rizzo was the perfect fit after they couldn’t land Freddie Freeman. He went on a tear to start the season, wearing out the short porch to the tune of 10 home runs and a 149 OPS+. Josh Donaldson has also proven a solid addition with a 139 OPS+. However, you can’t talk about the Yankees without looking at the MVP caliber performance of Judge. He’s been judge, jury, and executioner for the Bronx Bombers, smashing 14 home runs to lead the league with an OPS+ of 204 to boot.

Pitching has been a boon too. The emergence of “Nasty” Nestor Cortes Jr. and the general success of the rotation from Gerrit Cole on down has made them a genuine pitching threat. Add in a filthy bullpen anchored by breakout star Michael King and veteran Aroldis Chapman and you get the best pitching staff in the A.L. The Yankees truly look like they have it all, but don’t discount the Mets’ fortunes in the Big Apple either.

The Mets Look Amazing in Queens

Over in Queens, the Mets have taken the National League by storm. It’s not that surprising that they’re now considered the second-best team in the N.L. according to ESPN. They had a crazy offseason that really improved the team in all the right ways. Like their brothers in the Bronx, they added significantly around the margins with Starling Marte, Mark Canha, and Eduardo Escobar. All of them are solid players and great clubhouse guys, but the big prize was Max Scherzer. Before his recent injury, Mad Max had been dominant as the ace of the club, posting a 2.54 ERA while Jacob deGrom was still recovering.

On the pitching end, Chris Bassitt has also been incredibly dominant with a 2.34 ERA. Tylor Megill, Carlos Carrasco, and Taijuan Walker have all held their own well enough as well. The bullpen has also been graced by a resurgent Edwin Diaz and dominant Drew Smith. It all comes together for a nice, cool 3.32 ERA for the pitching staff – good for number two in the N.L.

The offense hasn’t been quite as punchy as one would hope, ranking near the bottom half of the league in SLG. However, great on-base numbers and plenty of above-average performers keep them a major threat. Jeff McNeil is having a nice bounceback season and Pete Alonso continues to supply the thunder with nine long balls. Francisco Lindor has also looked a bit better with a 112 OPS+. The big standout is Brandon Nimmo, however, with a 153 OPS+ anchored by a stellar .397 OBP. With Buck Showalter now leading the team, the Mets have the leadership, hitting, and pitching to go far.

Is an All-Big Apple World Series in Order?

With both New York teams tearing up their respective leagues so far, the city is already buzzing for a World Series subway series. There’s a lot of season to go, but they’re certainly among the favorites so far. In terms of FanGraphs World Series odds, they’re both among the top five to win it all. That’s far from a guarantee, but it shows how much their hot start means.

What makes both stand out so far is just how complete they are. They made smart, not sexy decisions (well, the Mets arguably did both) and came out looking like champions because of it. Add in some important breakouts and bouncebacks and it only makes them more deadly. There’s plenty of time for both to come back to Earth a bit. At the same point, winning tends to lead to more winning. With the Mets getting healthier and the Yanks looking to get more bats going, they could stand to get better.

There are ways to improve for both teams. Catching has been abysmal or injured on both sides setting the stage for a Willson Contreras bidding war. Still, it’s hard to find two deeper, more well-rounded teams than these two. At the very least, it’s been a fun ride in the Big Apple early on. 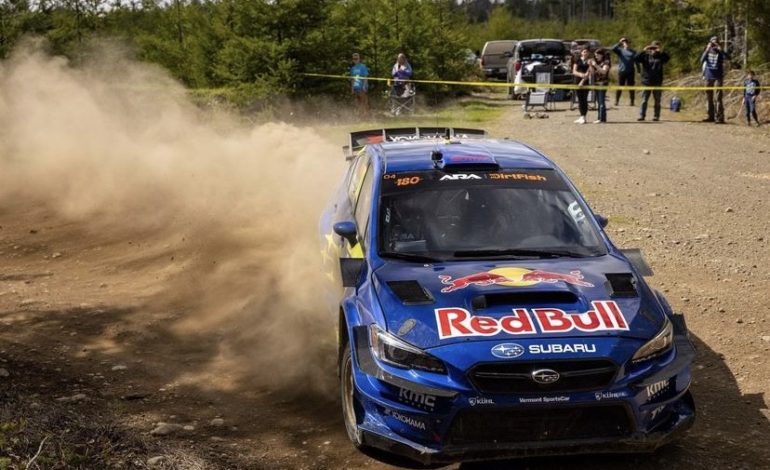 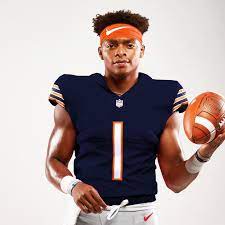