The Fox Is Loose

This is Part Two of the Small Market Series, where I dive into the NBA’s ten small market teams and the players getting them noticed. Check out the previous article here. Today, we dive into the Sacramento Kings and De’Aaron Fox.

In the Western Conference, there is a division called the Pacific Division. Over the years, we have seen the Clippers, Lakers, Warriors, and Suns place at or near the top. However, the Sacramento Kings have been the bottom feeders of the Pacific for years.

It’s been a while since they made the playoffs. In 2005, Sacramento was the eighth seed with a 44-38 record. But, things ended after a first-round exit to the San Antonio Spurs.

The Kings continued to stay irrelevant this past season, finishing with a 30-52 record. GM Monte McNair made trades to help the team make it into the Play-In Tournament. But, letting go of a young guard in Tyrese Haliburton in exchange for forward Domantas Sabonis wasn’t enough.

However, there was one bright spot for the Kings. Despite their struggles, 2017 first-rounder De’Aaron Fox has been a star for a team struggling to stay relevant. Let’s dive into it.

What Does the Fox Say?

Fox’s rookie season was mediocre, averaging 11.6 points per game while shooting 41 percent from the field. But, the most important thing is that you get progressively better every season.

Even though he has struggled to play a full season (outside of the 81 games played during his sophomore campaign), Fox has improved his scoring average throughout the years. The 2020-21 season saw him average 25.2 PPG while dishing out about seven assists per game.

He has never been a great three-point shooter since entering the league. But, his speed and quickness to get to the rim have made things difficult for defenders.

This past season, Fox’s PPG fell to 23.2. But, he still managed to shoot around 47 percent from the field and be a pest on the defensive end. After all, the former Kentucky product has averaged a steal per game since his rookie season.

It was clear the Kings depended on him to help them win, as they were 22-37 when their point guard was in the starting lineup. Not to mention the team’s offensive rating was 113.7 when he was on the court compared to 107.2 when off of it.

The game against the Milwaukee Bucks on March 16th was his last, as he suffered a hand injury. It would lead to him remaining inactive for the team’s last eleven games. Fox scored 21 points but was inefficient from the floor shooting 27 percent from the field.

The Future Is Bright… Or, So We Hope

As mentioned, it’s been years since Sacramento has had success in the league. But, they hope a leader in Fox and a few more pieces could help them back to the playoffs. Acquiring an All-Star in Sabonis before the deadline helps them in the paint, and 2021 first-rounder Davion Mitchell showed signs of being a solid player to also build around.

This year’s Draft Lottery led to the Kings winning the fourth overall pick. Mock drafts have them projected to select guys such as Jaden Ivey or Keegan Murray.

Regardless, De’Aaron Fox deserves to be recognized for a team that has finally found their franchise guy. Don’t blink, or else he’ll blow past you for easy buckets. 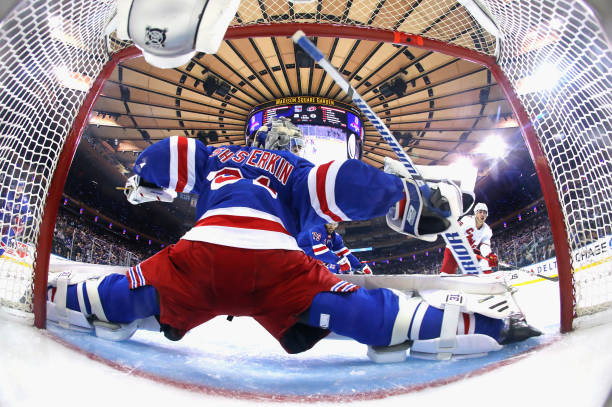 Rangers Send the Series back to Carolina Tied Up 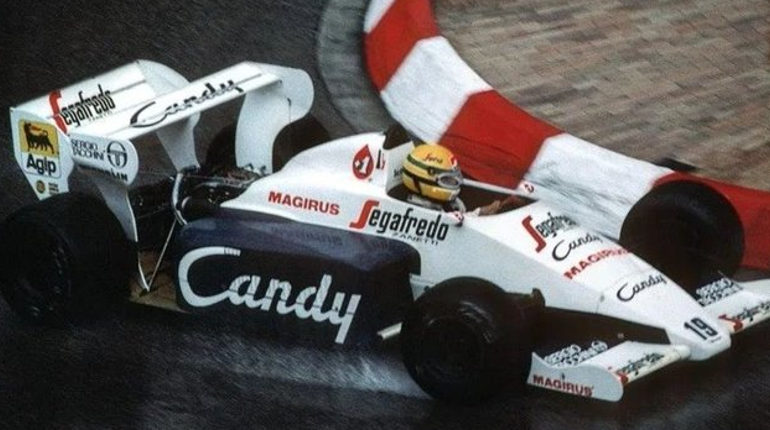 The Monaco GP: Top 4 Wet Races Ever in Formula 1