What to Do With the Open Inside Linebackers Coaching Position

Bill Sheridan’s time as the inside linebackers coach at Wisconsin was brief. Recently, the Badgers new coach resigned due to his connection to NCAA violations committed while at Air Force. This puts Paul Chryst and the Wisconsin Badgers coaching staff in an unideal situation. Sheridan was originally hired so that Bob Bostad could go back to coaching the offensive line. However, this also allows them to get creative in how they fill the role. I believe current outside linebackers coach Bobby April III should take over both groups.

Bobby April III Has Coached All Linebackers Before and Been Successful

Bill Sheridan having to leave the coaching staff this late isn’t an ideal situation for Wisconsin. Most coaching staffs across the country have already been filled. This makes it incredibly hard to find a coach who fits the “Wisconsin mold.” However, Bobby April III has been on the staff for five seasons and the inside linebackers are at least familiar with him. April is also no stranger to coaching both groups of linebackers.

From 2014 to 2016, April was the linebackers coach for both the New York Jets and Buffalo Bills under Rex Ryan. Like the Badgers, both Ryan’s Bills and Jets teams ran the 3-4 defense. His best work came with the Bills when Zach Brown and Lorenzo Alexander were selected to the AP All-Pro second team. Since he had success coaching both linebacker groups in the NFL, I don’t see how that wouldn’t translate to the Badgers.

His Players Have Had Success

In five seasons on staff, April has done a fantastic job coaching the outside linebackers. Former players like Zack Baun and Andrew Van Ginkel are currently in the NFL. Noah Burks turned in solid seasons. Currently, Nick Herbig looks poised to be the best pass-rushing linebacker in the Big Ten this season. The fact that his players have had success should make him an attractive option to takeover all of the linebacker group.

April has also proven to be a good recruiter. He did a great job at reloading the outside linebacker room. He was responsible for getting promising four-star prospects in Darryl Peterson, T.J. Bollers, Kaden Johnson, and Nick Herbig. Another great prospect he signed was versatile linebacker, Spencer Lytle. This past recruiting cycle, he helped convince three-star prospect Tristan Monday to flip his commitment from Arizona to Wisconsin.

Handing All the Linebackers Over Could Open an Additional Coaching Spot

If the Badgers were to hand all the linebackers to Bobby April III, it would open up another position. Wisconsin would have the opportunity to go out and hire an actual special teams coach. The staff is currently without one as the former coach Chris Haering took over the tight ends. The Badgers’ special teams units have struggled during the Paul Chryst era. Wisconsin would have a chance to improve that unit if April were to take over all linebacker units.

Bill Sheridan’s resignation after the spring was less than ideal for the Badgers. They can’t really pursue any shortlist candidates as most coaching staffs are filled for the season. However, April taking over all the linebackers could be both a short- and long-term fix. I think this season, Wisconsin should experiment with Bobby April running both linebacker groups to see how it works out. The Badgers are fortunate to have a coach on staff who has coached both linebacker units before. If Wisconsin does this right, it could be a blessing in disguise. 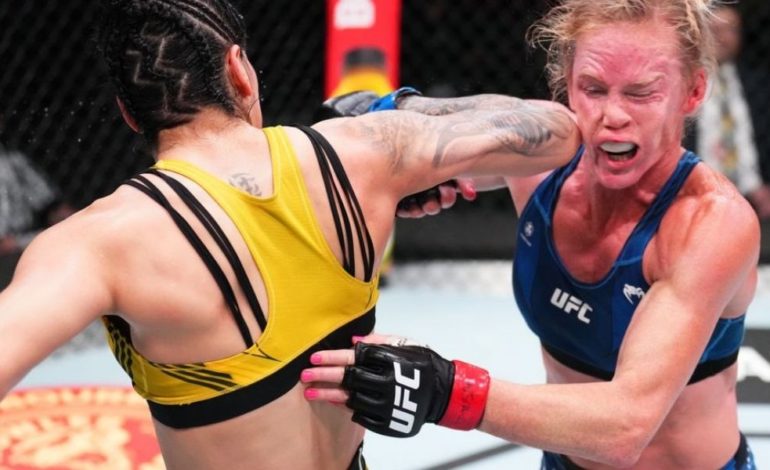 Is This The Beginning Of The End For Holly Holm 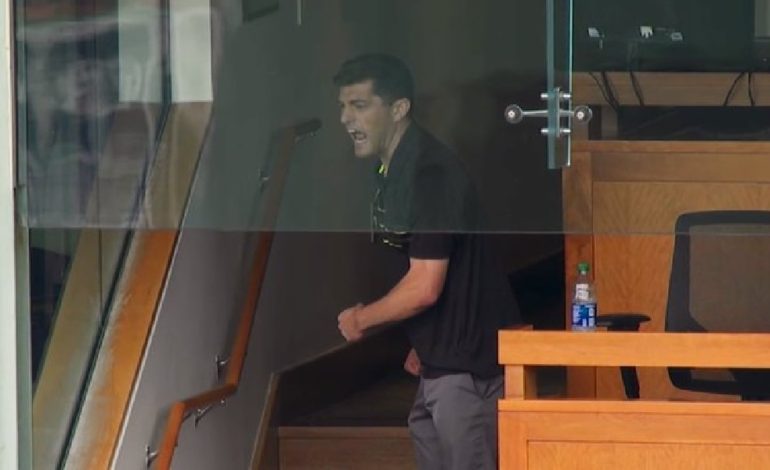