Your Guide to the Epsom Derby

The Kentucky Derby may be the focal point as far as racegoers in the US are concerned, but serious bettors will now switch their attention to the English version. First run in 1780, the Epsom Derby, to give it its correct title, is one of the oldest sporting events in the world.

It’s one of the UK’s five classics across the flat racing season, and it’s the jewel in the Triple Crown. With less than a month to go until the off, the runners and riders are now in, so let’s take a look at the horses in contention. 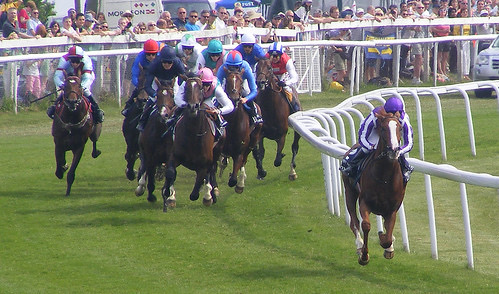 At the head of the outright winner market is a horse called Luxembourg, an Irish colt trained by AP O’Brien. Luxembourg currently leads the rest of the field by some distance, a winner of three of his four races to date.

Those odds are supplied by horse racing betting sites affiliated with Sbo.net, and they cover a wide panel of recommended bookmakers. The Derby is almost upon us, but there is potential for the market to change, so readers are advised to keep checking in with the site.

While here, Sbo.net will also provide news, tips, and opinions while publishing each sportsbook review. If visitors want to take things further, it’s also possible to take a look at those markets.

Any bookmaker who links here will be happy to accept new players, subject to eligibility. A safe and simple sign-up should take no more than five minutes, and many outlets will follow up with a welcome promotion.

Moving forward, a range of deposit options, ongoing promotions, mobile apps, and the possibility of live streaming top-class sports are among the other advantages. If you are betting on the Epsom Derby, it’s the site to follow, but who are the closest challengers to the outright favorite?

The chasers are led by New London, who is another horse of Irish origin from the Godolphin stable. New London’s race record shows just two career races, but this impressive horse has won both of his outings to date.

While that’s a small sample size, it’s an impressive start and one that shows New London to be the most likely challenger to the favorite Luxembourg.

A significant gap now follows in that chasing pack until Walk of Stars appears. The Queen’s horse Reach for the Moon had previously been installed as the third favorite but has unfortunately been ruled out through rough injury.

Before we get to the underdogs, other horses worthy of note in the mid-range section include Piz Badile, Point Lonsdale, and Desert Crown.

We’ve probably already mentioned the winner of the 2022 Epsom Derby, but it’s not unheard of for longer-odds horses to come through. For that reason, it may be worth scanning the market further in order to look at the outsiders.

Potential challengers in this section include El Bodegon, Westover, Buckaroo, Stone Age, and Royal Patronage. Each has achieved some level of success in their careers to date and should be considered as possible contenders for a place at the very least.

The Epsom Derby is a relatively short sprint, and, as a flat race, there are no apparent obstacles to avoid. This would suggest that we should get relatively few shocks in a race of this kind, but it’s fair to say that the favorites don’t always come through.

Luxembourg is an impressive horse, and that record of three wins from four makes him a worthy market leader.

While he’s only competed in two races, New London has won them both, so we must take him seriously. Remember that this horse is due to compete in the Chester Vase prior to the Epsom Derby, so we will have a third race to take into account by that point.

The market seems to have got it right by listing Walk of Stars and Piz Badile as the closest competitors of the chasing pack. It should be an intriguing contest, and should both horses be confirmed as starters for the 2022 Epsom Derby; we believe that this will be a straight fight between Luxembourg and New London.

For more across the world of sports, make sure to check out Belly Up Sports. You can also follow us on Twitter. 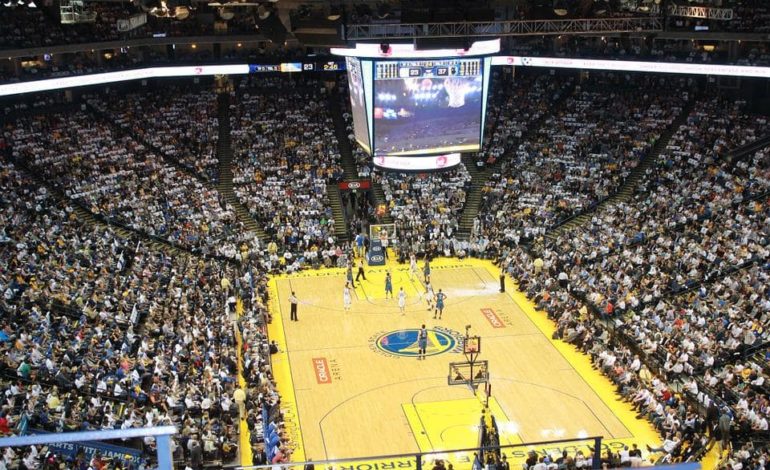 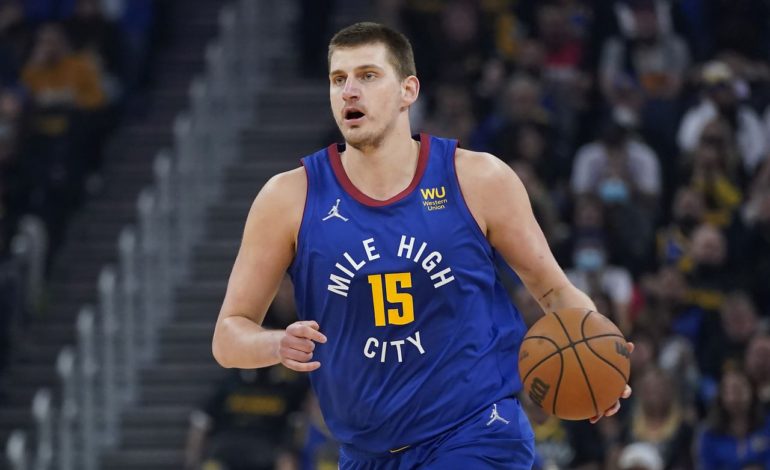