The 6 Hours of Monza returned to the World Endurance Championship race calendar last season, after 11 years off, and it was the #7 Toyota Hypercar that took the overall victory. Monza was the third stop on the calendar in 2021, so the teams could test their cars before the ultimate test, the 24 Hours of Le Mans. The historic endurance race happened two weeks ago when the Toyota sister car crossed the line first after 24 hours. Toyota Gazoo Racing leads the Manufacturers’ Championship by 22 points heading to Monza, but their cars are not immune to reliability issues.

“The Temple of Speed” is a legendary Italian circuit that hosted its first race in 1922. Monza has consistently hosted the F1 Italian Grand Prix. Many know the track for the fast straights and quick corners, as well as the slow chicanes. The circuit is 3.6 miles, and the 62 cars from Le Mans will be racing all at the same time. The smaller track will get congested. Clearing traffic efficiently is very important for race strategy, especially for the Hypercars and LMP2 cars.

This class was LMP1 or Le Mans Prototype One, but recently the technical regulations have changed to allow hybrid power units, and the class is known as Hypercar or LMH. These cars are designed specifically to win Le Mans and Daytona. The WEC will host six races in 2022, each shorter than Le Mans, which makes it the ultimate test. Hypercars must be fast and reliable; every element of the car is replaceable in the garage during a race.

Of the five Hypercars running this season, the two Toyota GR010 HYBRID cars were dominant last season, and they continue to dominate. Toyota Gazoo Racing has had at least one car win Le Mans in the last four runnings of the historic race. The team has also won the last three WEC Manufacturers Championships in style.

The #7 Toyota of Conway, Kobayashi, and Lopez won the 6 Hours of Monza in 2021. They were one minute clear of the lone #36 Alpine Elf Matmut car. The #8 Toyota had reliability issues and finished the six hours 33rd overall, fourth in Hypercar.

The #8 of Buemi, Hartley, and Hirikawa reversed their luck this season to win Le Mans. The #36 of Vaxiviere, Negrao, and Lapierre had a poor showing at Le Mans. The car was relegated to the Alpine garage often for repairs. They will be looking to improve reliability before Monza.

The #708 and #709 Glickenhaus cars entered the WEC in 2021. They have not yet been as competitive as Toyota or Alpine. At Le Mans in 2022, both Glickenhaus cars finished five laps down on the Toyotas, in third and fourth, but ahead of the Alpine that spent more time in the pits.

I expect that the Toyotas will be fierce yet again in Monza, potentially in a close fight with the Alpine. The Glickenhaus cars can try to get on the overall podium. However, they will need to bring a reliable race car to Italy.

The two Toyotas could be hampered by inconvenient backmarkers, which could be an opportunity for the other three Hypercars to get to the front. I also expect some electrical problems for at least one Toyota; the #7 was forced to reboot the electronic systems in their car at Le Mans.

A few weeks ago, at Le Mans, Peugeot Sport unveiled their new entry into the Hypercar class. The Peugeot 9X8. We do not know what this car can really do quite yet, but the team has announced that they will be racing for the first time in Monza. If looks won races, I would say that this car has a good chance in its debut. More realistically, we could see a great battle with the Glickenhaus cars.

There will be two Peugeot cars joining Hypercar this season, with three drivers each. Porsche and Cadillac have also previewed new cars that they plan to race in the 2023 WEC season.

The second tier of Le Mans Prototype cars, LMP2 is a class for independent teams, so non-manufacturers. LMP2 teams have two to three drivers, with one driver being of bronze or silver status.

“To help keep costs down in LMP2, teams are obliged to run one of four approved chassis – ORECA, Ligier, Dallara, or Multimatic/Riley – mated with a standard 4.2-liter Gibson V8 engine. These chassis are homologated and therefore can’t be developed, except for changes permitted by rule makers.”

The #38 and #28 JOTA Sport cars got the better of the LMP2 field at Le Mans this season. They finished P1 and P3 in class, respectively. At the 6 Hours of Monza last season, the #38 car of Stevens, Gonzalez, and Felix da Costa finished sixth in class. The JOTA Sport team looks competitive in LMP2.

In LMP2 the Le Mans winning trio of Antonio Felix da Costa, Roberto Gonzalez and Will Stevens surge to the front after their La Sarthe success. They hold an 11-point lead over United Autosport USA’s Oliver Jarvis and Joshua Pierson. #WEC pic.twitter.com/cx7nv3UqV8

The top three teams in LMP2 have yet to earn a pole position this season. Team WRT took pole position at Le Mans this season, as they did in Monza in 2021, but the team seems to fall short on race pace.

It is an exciting time to get into Endurance Racing because of the new entries and rule changes. The 6 Hours of Monza will take place on July 10, and I wonder if we will see the Hypercar division shaken up a bit? 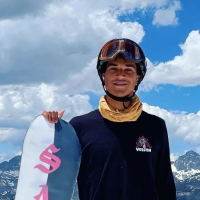 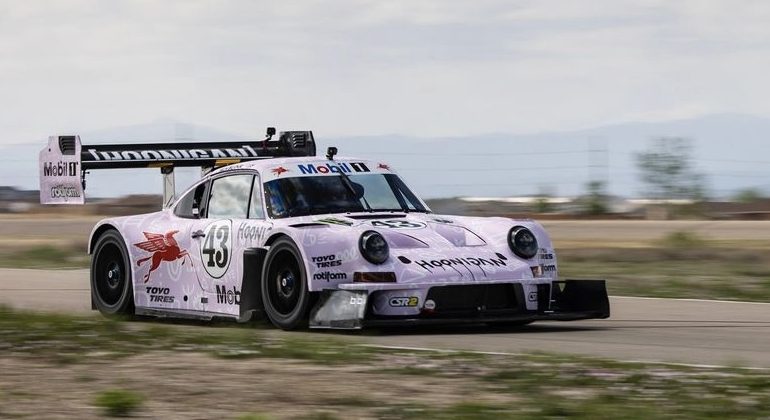 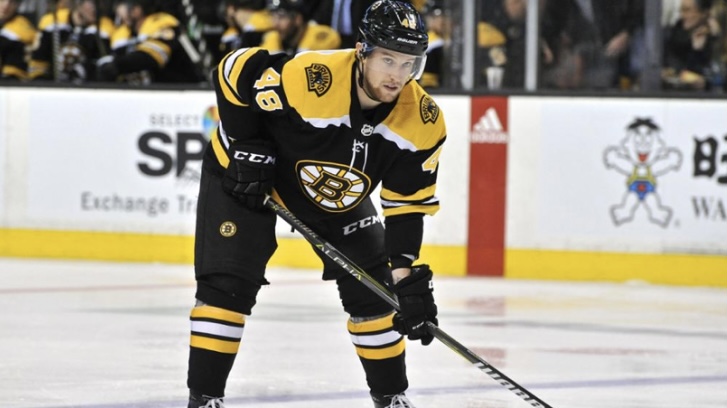