The Alabama Steel took down the Jackson Stampede 32-17 in round one of the AFA playoffs last Saturday to advance. The Steel came out of the gate on fire with a pick-six courtesy of Ja Coreyan Dogg to put the Steel up 6-0. The momentum didn’t stop there. A Stampede fumble gifted possession back to the Steel and quarterback Josh Green capitalized. Green landed a gem in the hands of Swade Hutchinson to put up six. The Stampede would make an attempt to retaliate, falling short.

A stop on the Steel one-yard line by Markelious Furr stopped the momentum. Adding insult to injury, an endzone pick by Toriante Hinton led to the Stampede missing out on touchdown glory. A turnover on downs handed possession to the Steel, it should be noted, in their own red zone. The Steel would, unfortunately, fall victim to an unproductive possession and nevertheless, the Stampede would score a safety.

After yet another Steel interception, the Steel’s Maurice Gary took off on a 37-yard burner. Zeric Wilson would finish off the rampage with a sideline run for a touchdown to secure the Steel six more and increase the lead to 16. After a series of possession changes, an endzone fumble resulted in a safety for the Steel to add two to the board to make it 20-2. Willie Layton held nothing back with a 65-yard trot down the sidelines to put the Steel up by 24 to end the half.

The Stampede answered in the third quarter with a 30-yard touchdown pass and a successful extra point attempt to make it a 26-9 ballgame. The Steel defense would own the rest of the third quarter, putting a stop to all efforts. However, the Stampede would slip in with a tipped touchdown pass late in the fourth to add on six. After a two-point conversion, the Stampede cut the Steel lead to nine. Not to be outdone, the Steel’s Jordan Acoff scurried up the middle for a touchdown with 1:05 remaining.

Acoff’s late addition was the icing on the cake for a Steel W to advance to the second round in the playoffs. The Steel will hit the road to take on the Chattanooga Eagles Saturday, June 4 at 5 pm. Live Stream will be provided by Moxey Media Production. Steel Head Coach Le’Von Pears is making sure his guys are ready and focused, “Big matchup this second round. Just like all season we have to stay focused on the little things and execute for four quarters.” 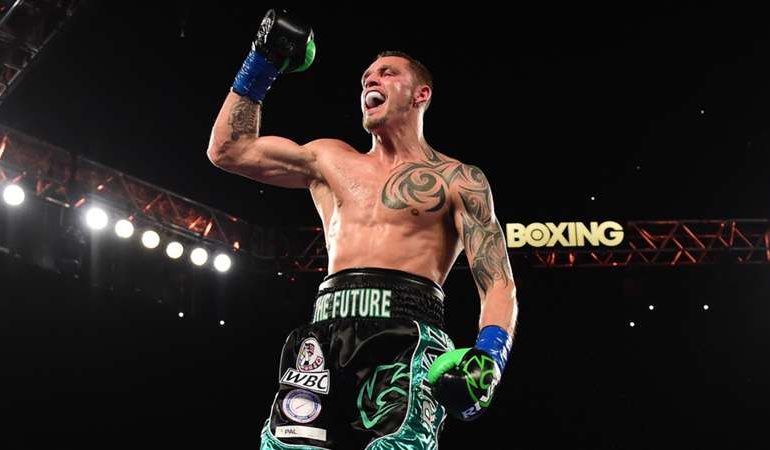 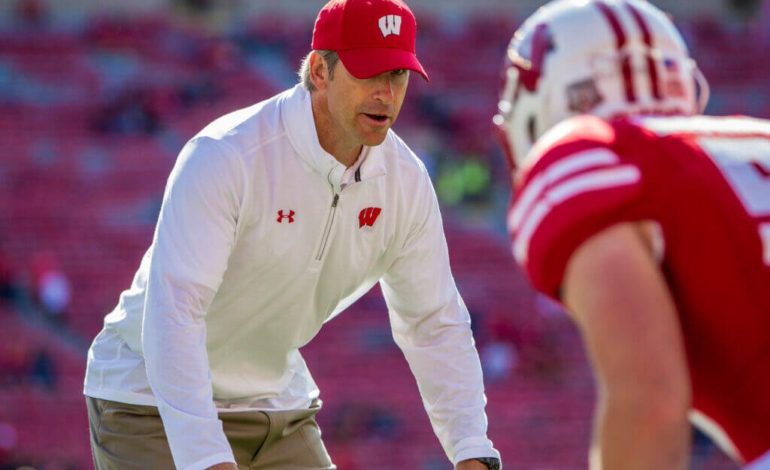 How Bob Bostad Is Already Impacting the Badgers Offensive Line

5 Ways Animals Will Help You Get

The Alabama Steel and Fairhope Storm met for the second time

As the NBA Playoffs are starting to approach, there’s no better

Colin Forbes played nine NHL seasons and played with some of

I sat down with Brandon Segal for a podcast interview for