It’s still a long way from here, but 18-year-old Arch Manning will be in the NFL by at least 2026. The son of Cooper Manning and nephew to Peyton and Eli Manning, the high school junior made big news this past week when he committed to the University of Texas.

Committed to the University of Texas. #HookEm pic.twitter.com/jHYbjBaF5K

The number one recruit in the class of 2023, he chose the Longhorns over schools such as Alabama and Georgia. Bold move, in my opinion. After all, Texas has struggled to compete for a national championship since the days of Vince Young.

With the Longhorns expected to move to the SEC in the near future, Arch would join Peyton and Eli as another Manning to play in the same conference. Peyton was a member of the Tennessee Volunteers, while Eli was an Ole Miss Rebel.

The New York Giants currently have Daniel Jones and Tyrod Taylor as their top two quarterbacks on the depth chart. But, if Jones doesn’t work out, could we see another Manning in a Giants uniform?

So, How Would This Work?

As mentioned, the earliest Arch Manning could declare for the NFL is 2026. Unless the league plans on changing draft-eligible rules from now until then, this is the case. We are approaching the 2022 season, which gives the Giants a four-year gap until they have a shot at him.

If Daniel Jones manages to prove the doubters wrong and show why he was a first-round pick, then there’s no reason why the front office should consider drafting the young Manning prospect.

But, the part worth discussing is if Jones struggles. The team has already declined his fifth-year option, meaning this upcoming year is a make-or-break one for the former Duke product. So, Jones can become a free agent next offseason.

So, here’s the avenue that New York could follow.

A lot can happen between now and 2026. The Giants could possibly get to select Bryce Young or C.J. Stroud during next year’s draft if things don’t pan out with Jones. As mentioned, “Danny Dimes” could possibly be the answer after all. Maybe the bridge quarterback they sign plays well enough to win a Super Bowl.

Regardless, it’s fun to imagine the possibility of having a Manning lead the Giants to the promised land. After all, we saw what happened with the last one that was here.

But why not replay the go-ahead touchdown from the greatest upset in Super Bowl history. 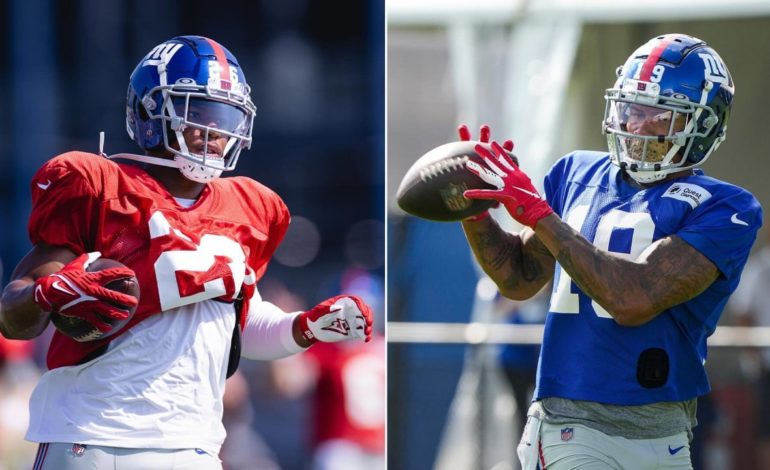 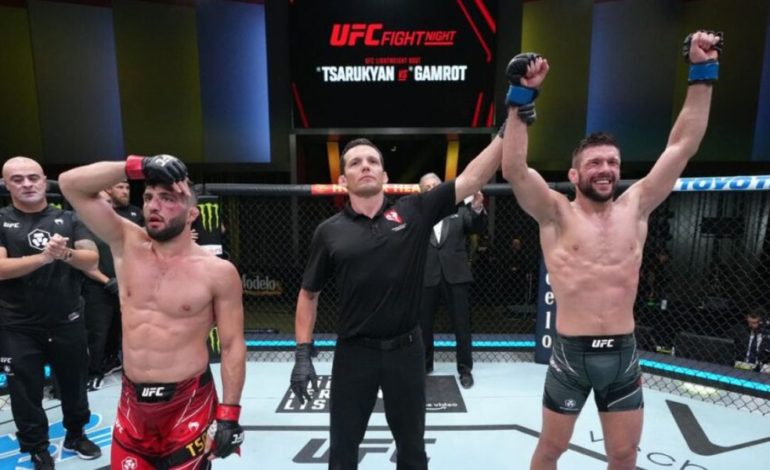