Boxing’s recent trend of unification bouts is set to continue when the undefeated WBC and IBF light heavyweight champion Artur Beterbiev squares off with WBO champion Joe Smith Jr. on June 18th at Madison Square Garden. Ever since the announcement on May 5th, the hotly anticipated showdown has drawn the attention of fight fans the world over, and with good reason. This intriguing contest pits boxing’s only world champion with a 100% knockout record against hometown hero Smith, who grew up just 70 miles away from the world’s most iconic arena.

Beterbiev is the clear favorite on paper, but Smith is perhaps the sport’s most improved fighter of recent times and finds himself on an impressive four-fight winning streak of his own. Against Beterbiev, Smith will return to the familiar underdog role. Still, he unquestionably possesses the tools necessary to cause yet another upset and de-spell any notion of that moniker hereafter.

Is the Unbeaten Russian Indomitable? 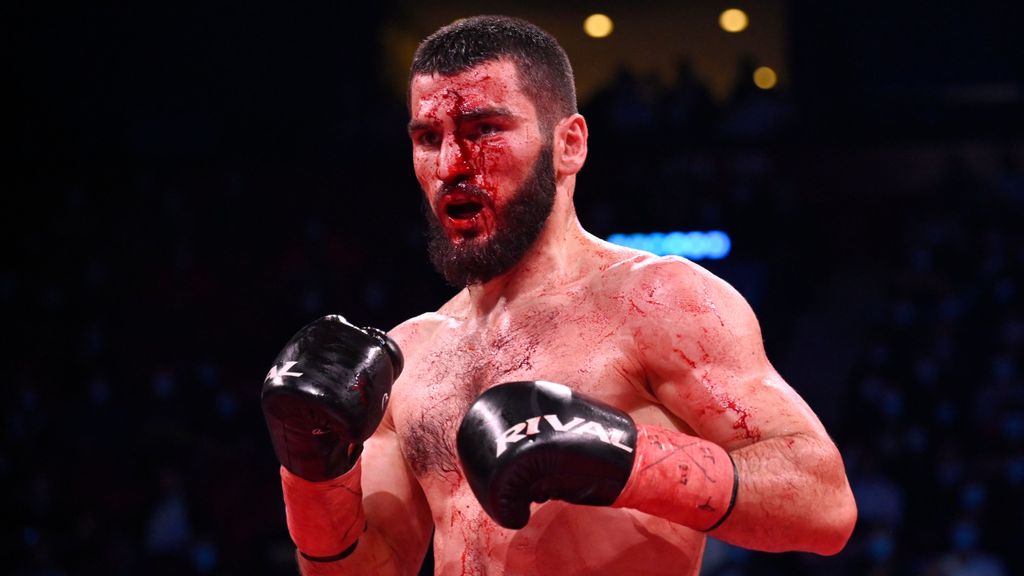 The 37-year-old Beterbiev has held the IBF light heavyweight title since 2017 following his knockout victory over Enrico Koelling and has maintained his perfect record, which now stands at 17-0. His brutal, relentless, and clinical style has seen him take the boxing world by storm and earned him recognition amongst peers and experts alike as one of the best active fighters today. The devastating puncher dismantled the likes of Alexander Johnson, Callum Johnson, and Adam Deineswith ease and has been the talk of the boxing world, providing us with some unrivaled demonstrations of stamina and power in one of boxing’s most talented stacked divisions.

His domination of the light heavyweight landscape heading into this blockbuster bout has made him the favorite amongst most New York sports betting sites. It hasn’t been all smooth sailing for Beterbiev, though, as a grueling ten-round clash with Oleksandr Gvozdyk to claim his second world title back in 2019 was his sternest test has only fought twice since then. Regardless, the Russian will head into this contest unperturbed and confident, knowing he has finished stronger opponents than Smith with his ferocious power. However, while many fighters have strayed away from challenging the intimidating Beterbiev, Joe Smith Jr has been one of few openly seeking out the fearsome Russian’s attention.

Fearless Smith is Confident He Can Cause an Upset 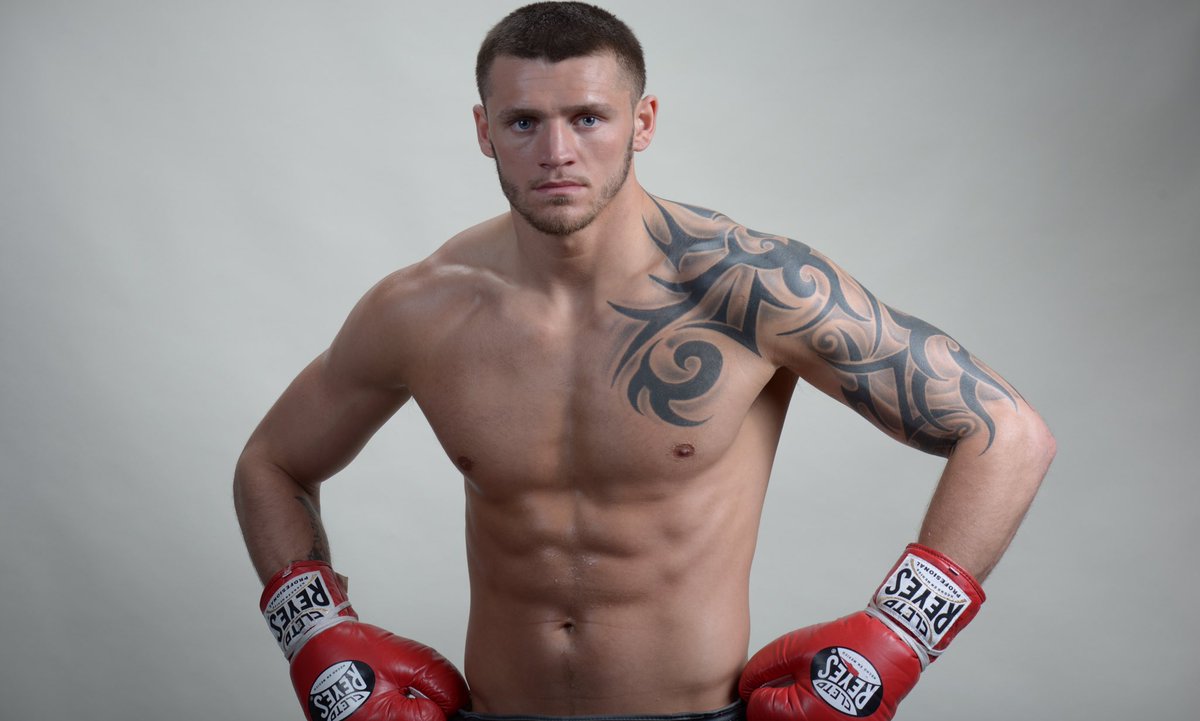 The Long Island native’s eagerness for this bout was evident when he sealed victory in his first WBO title defense against late-replacement Steve Geffrard in January. The ninth-round knockout win took Smith’s record to 28-3 with 22 knockouts. Further, it exemplified his heavy-hitting capability and unrivaled stamina that defined his recent form in the ring. Over his last three fights, Smith has averaged 68 punches per round, throwing a staggering 888 punches against Maxim Vlasov. Off the back of the high of defending his title, Smith made his intentions clear and is willing to go through anyone to make his lofty ambitions a reality, even looking ahead of Beterbiev to recent rival Dmitry Bivol. He said:

“I want to be undisputed. I am extremely excited and focused on this task I have ahead. Facing Beterbiev is huge. It is going to be a fight that fans remember forever, with two of the biggest punches in boxing today facing off. This opportunity is a dream of mine to accomplish. Fighting with three titles on the line is one step closer to becoming undisputed. I’m always prepared to go 12 rounds, but if I can get him out of there early, that’s one thing I would love to do.

I don’t want to go 12 rounds. If I can get him out in two, three, four, whatever it may be. I’m going to do it. I still believe Bivol is the best light heavyweight right now, and I believe he will be until I get my rematch. I know he’s great and he put on a great show against Canelo so you can’t doubt him. If we can make that fight happen sooner rather than later, I want to become undisputed as quickly as possible.”

Dmitry Bivol Lying in Wait for the Winner

While ‘Common Joe’ has laid out his aspirations, WBA champion Bivol shares the same target of undisputed glory. The Kyrgyzstani’s victory over fan-favorite Canelo Alvarez has set up the tantalizing prospect of a fight to crown an undisputed light heavyweight champion. There may be a slight delay courtesy of a rematch with Alvarez pushing any potential bout to 2023, but Bivol is unphased and laser-focused on claiming all the gold.

Speaking with The DAZN Boxing Show, he said: “First of all, it’s an interesting fight. Of course, Beterbiev has more chance: he has more power and boxing skills – a little better than Smith. He has much more fights in the amateurs, which makes you more skilled, to give you more experience. Joe Smith still has the power and a big heart. It’s an interesting fight. Of course, I want to fight the winner of this fight.”

Both fighters are battle-tested and have shown extraordinary knockout power. With the pair sharing 39 knockouts between them, these two could potentially play out the fight of the year. The chances of this going the distance are slim, to say the least, and make no mistake, Beterbiev will be favored when the two face off. Smith’s defiance should not be underestimated. Both men have more than enough in the locker to walk out with their hand raised. All three title belts in hand come June 18th. Beterbiev could move to 18-0, while it is more than believable that Smith could be the first to stop the Russian in his tracks. This one will be compelling viewing from start to finish.

For more on the world of boxing, make sure to visit us at Belly Up Sports. You can also follow along on Twitter for up-to-the-minute action across the sporting world. 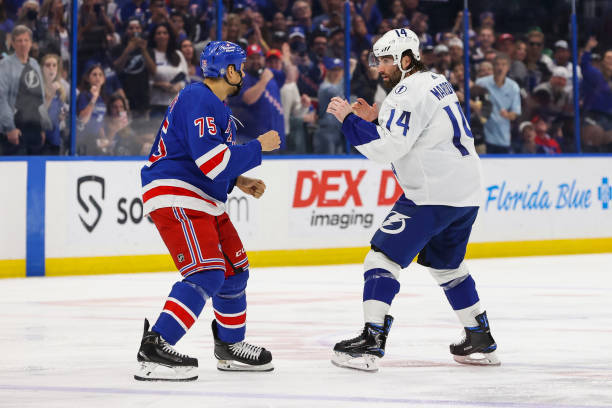 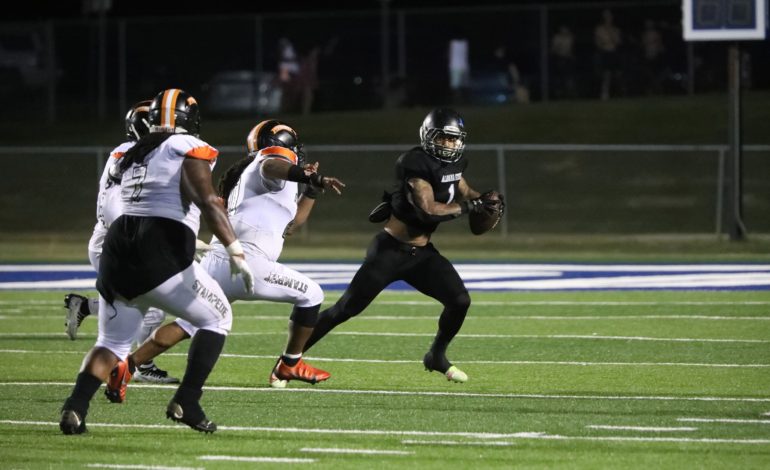