Could Have Done Better: The Badgers Reportedly Hire Mark D’Onofrio to Be Their New Inside Linebackers Coach

During the offseason, the Badgers originally hired Bill Sheridan to be the new inside linebackers coach. He was the original replacement for Bob Bostad. Bostad went back to coaching the offensive line this offseason. However, Sheridan resigned due to being linked to violations during his time at Air Force. Despite most coaching staffs being filled, Wisconsin was in the market for a new inside linebackers coach. Reportedly, the Badgers have hired former Houston defensive coordinator Mark D’Onofrio. While he brings lots of experience, I believe Wisconsin could have gone in a better direction.

What Has He Done Lately

While D’Onofrio comes to Madison with limited recent success, he’s developed some quality linebackers. Players such as Ahmad Brooks and Denzel Perryman immediately come to mind. While I understand Bill Sheridan’s resignation put the Badgers in a difficult position; I believe Wisconsin made a mistake by hiring Mark D’Onofrio. He hasn’t coached in over three seasons and hasn’t had a lot of recent success. In the world of college football, three seasons out of the game is a coaching career death sentence. His last coaching job barely lasted two seasons. We live in a “what have you done for me lately world”, D’Onofrio hasn’t had a lot of accomplishments lately.

Promoting From Within Was a Good Option

Michael Caputo Would Have Been a Great Hire

Michael Caputo is another person who I think would have been capable of doing a fantastic job. He’s a former All-American and knows what it takes to be successful playing in the Wisconsin defense. He also just spent the past couple of seasons being a quality control coach for the Baylor Bears under Dave Aranda. The Bears won the Big 12 Championship and the Sugar Bowl this year. While he is still a young coach, I think he is ready to take the next step in his coaching career. He’s played in the Badgers’ current defense and spent time with Dave Aranda who brought it to Madison.

There Were Better Candidates

While it’s too early to predict how Mark D’Onofrio will do, it’s worth noting he hasn’t coached in three years. With the understanding that the Badgers were in a difficult position, I still think they could have salvaged it better. Bobby April and Michael Caputo would have been more than capable of developing this group into a formidable one. While being out of the game three years is considered a death sentence, I just hope this one is a comeback story. 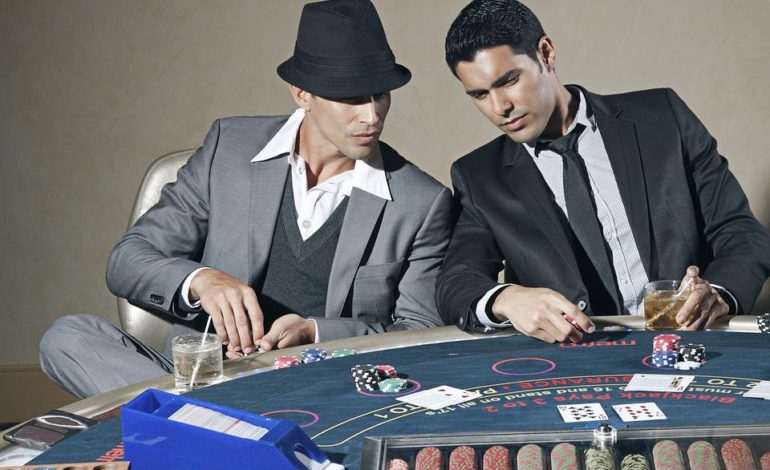 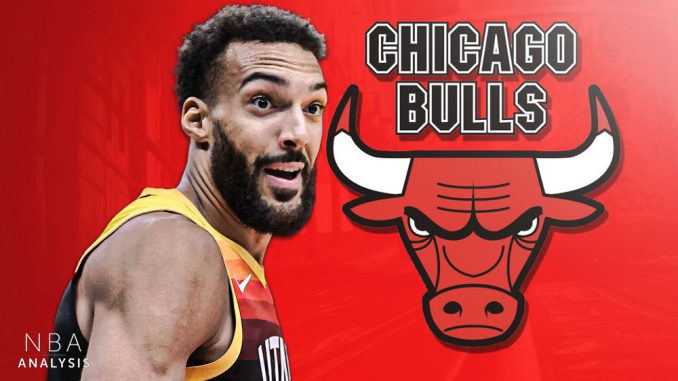 Should the Bulls Trade for Rudy Gobert?