We’re very near the halfway point of the MLB season and the paths of each division are starting to form. The Yankees and Mets stand as baseball’s head honchos while the Dodgers and Astros control their destinies out West. One dogfight is particularly important for one team looking to get over the hump – the Milwaukee Brewers.

The Brew Crew is currently entangled with the Cardinals atop the NL Central with a 42-33 record. Despite being on-paper favorites, they’ve been constantly hounded by the Red Birds for the top spot in the division. And yet, the biggest issue they face lies not with production but with time. After showing so much promise for years now, the Brewers are still without a championship. With St. Louis looking better than ever this year, the challenge of winning the Central is tougher this year. With the aforementioned teams going strong, it’s going to be harder to win it all too. Still, considering that some of their key players are getting more expensive and they still show the same flaws as previous years, it’s time the Brewers really kick it into gear to get that elusive trophy.

Brewers Have Fallen Short of the Promised Land for Too Long

The Brewers’ path to contention truly began in 2018. After bumping off the Cubs and making a strong run through the Colorado Rockies, they came up against the juggernaut Dodgers. Unfortunately, they fell one game short of reaching the World Series. Over time, the weight of that loss gets heavier and heavier. At the time, the Brewers had Christian Yelich in the midst of his MVP campaign, a renaissance performance from Lorenzo Cain, and a burgeoning pitching staff. The highlight was their suffocating bullpen featuring outstanding performances from a trio of Josh Hader, Corey Knebel, and Jeremy Jeffress. Since then, however, Yelich has significantly regressed, Cain was DFA’d, and Hader has only one year left on his contract after 2022.

These certainly aren’t the only pieces to the Brewers’ success, but they do show how things have shifted over time. While they’ve certainly found ways to bolster the pitching staff through homegrown talent, those arms won’t be around forever either. Brandon Woodruff and Corbin Burnes are getting more expensive and have until 2025 to do something in Milwaukee. Even with these guys around providing Cy Young caliber performances though, even winning the division is still a struggle. They’ve only won their division once since 2018 and haven’t won a playoff series since then either.

The farm system isn’t generating a ton of help either, ranking 25th of all 30 teams per MLB. If the Brewers are going to make this work, they must consider free agency, or trades, to bolster the squad.

Offense Needs to Improve for Milwaukee to Have a Chance

Once again, this Brewers squad is defined by its pitching as was expected. Between reigning Cy Young Award winner Burnes, Woodruff, the blossoming Freddy Peralta, and surprise breakout Eric Lauer, there’s little doubt on the pitching end. Hader’s back and better than ever as well with a 1.19 ERA. In a year where some of the best teams have shown an ability to impress on both sides of the baseball though, there needs to be more from Milwaukee’s hitting core. Yelich still hasn’t gotten back to MVP form with only a mediocre 101 OPS+. His supporting cast, while at least able to slug, ranks in the bottom half of the league in on-base percentage. It’s not a bad offense by any means, but not spectacular.

When the deadline rolls around, they’ll absolutely need to make a splash to keep up with their peers. There are ways to beef up the offense without selling the farm too. Andrew Benintendi is doing well with the Royals and could provide that boost in on-base and contact the team needs. He comes in with a 115 OPS+ despite his lack of slugging. Also on the Royals is Michael A. Taylor who offers similar tools (118 OPS+) while solving the Brewers’ center field woes. Maybe they make a rare all-in move both for now and the future and snag Bryan Reynolds. He’s hit much better in the month of June with a 144 OPS+ in this stretch and he’s under control until 2026.

Whatever the Brewers do, it needs to be something that bolsters and diversifies this offense. They can certainly add some extra pitching too. Chad Kuhl is a decent option, especially given recent injuries. Still, they aren’t going to do this without offensive improvement.

There’s a Bumpy Road Ahead for the Crew

After such a promising 2018, the Brewers have spun their wheels for too long, unable to even reach the NLCS again. There needs to be some progress here, but making it back continues to get harder. The Cubs are no longer a threat to their division hopes, but the Cardinals continue to field contenders. This year, they boast both a top ten offense and pitching by Fangraphs. It’s going to be a bumpy road, but we’re reaching a point with this Brewers team can’t impress with simply a playoff appearance.

They have a good foundation and the pitching staff is still the envy of the league, but this can’t be the offense going forward. There need to be improvements to make this all worth it. A struggling Yelich and some mediocre to solid role players won’t top the Dodgers or the Yankees. Expectations have shifted for this franchise and they need to capitalize while they still have this vaunted pitching staff. It’s not the end of the world if they don’t win this year, but it only gets harder from here for the Brewers. 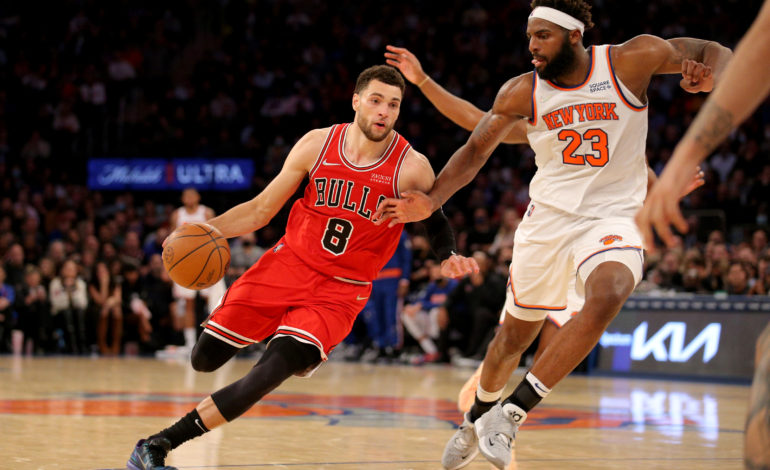 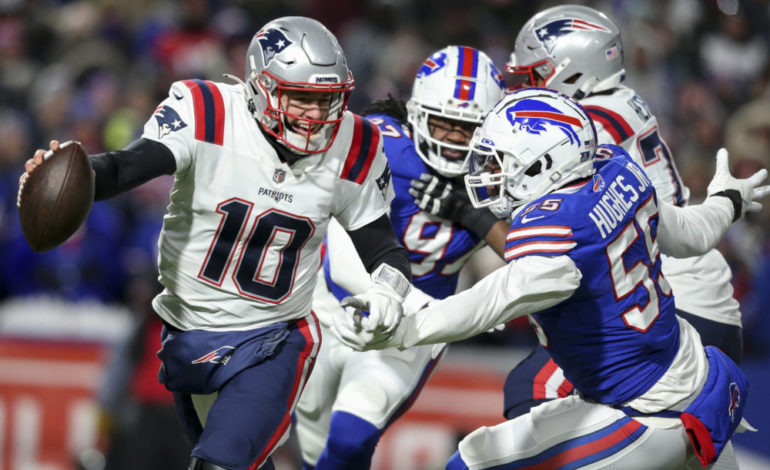