LIV Golf: The D(J)ominos Are Falling

Remember when I said that things would get interesting really quickly with the LIV Golf Invitational Series? At the time, it seemed a virtual certainty that you wouldn’t see any of the top names from the PGA Tour participating, what with Phil Mickelson seemingly persona non grata (though the PGA obviously says otherwise). Surely the PGA Tour would be able to avoid a nightmare scenario, right? RIGHT??

The news that everyone has been waiting for months has finally come across the wires. The field for the opening event of the LIV Golf Invitational Series to be held in London was announced and everyone expected to see a certain well-known United States golfer headline the list that was expected to include the likes of Lee Westwood, Ian Poulter, Richard Bland, and Sergio Garcia. And boy were they right. Prominently listed as the highest-ranked golfer in the field was…

Dustin Johnson… REALLY? Isn’t this the guy who publicly pledged his loyalty to the PGA Tour several months ago in an attempt to end speculation? Yes, it is. So what changed?

No sooner after the field was announced did information start to leak out about Johnson’s alleged defection. His agent, David Winkle, put out a statement on his behalf.

“Dustin’s been contemplating this for the past two years and decided it was in his and his family’s best interest to pursue it,” David Winkle said. “He’s never had any issue w/ PGA Tour and is grateful for all it’s given him but in the end felt this was too compelling to pass up.”

Too compelling to pass up huh? Like $125 million compelling? You don’t even have to read between the lines there. DJ has thus far accumulated about that much in his Tour career, between earnings and Fed Ex Cup bonus money, but this is essentially just a monster appearance fee. Never mind the potential future golf earnings. But still, why would one of the quietest guys on Tour make this potentially giant leap?

DJ Is the Perfect Face of LIV Golf

Before you come after me, yes, I know where the money for LIV Golf is coming from. It’s the dirtiest of dirty money that you could possibly encounter. But, what if DJ’s move is much savvier than it’s being given credit for? Hear me out.

DJ Has Done It All on the PGA Tour

First of all, Dustin Johnson doesn’t need the PGA Tour. He’s won on Tour – two majors and 24 total tournaments to be exact. He’s earned his money. What else is there for him to accomplish? It’s doubtful he’s eager to chase records like Jack Nicklaus’ 18 major wins or Sam Snead’s and Tiger Woods’ currently shared record of 82 Tour wins. Legacy doesn’t seem to be his motivating factor. So, why stick around and earn what are, comparably, smaller paychecks?

DJ Is a Unique Individual

Second, DJ does what DJ wants. He’s quiet, but he’s also made headlines during his time on Tour. He has failed multiple drug tests over the course of his career, once for marijuana and twice for cocaine. It was allegedly the latter that caused him to take a forced absence/suspension from the Tour about eight years ago (though he claims it was actually alcohol abuse that led to his sabbatical). Although he seems to have cleaned up that aspect of his life, he still marches to the beat of his own quiet drum. Sure, he’s already lost his RBC endorsement deal (the RBC Canadian Open is currently scheduled against the LIV Golf Invitational Series event in London). It’s unlikely that’ll dissuade him in any way.

Third, well, let’s talk about the competition. The inaugural field (which is still not yet complete, as there are a few spots to be Philled… I mean filled) is not at all intimidating. The aforementioned names (Garcia, Westwood, etc.) are past their primes. Kevin Na has five Tour victories but isn’t near DJ’s level. None of the other names from the PGA Tour or DP World Tour should really scare him all that much right now. Seems primed for DJ to dominate.

He’s Still Got the Majors

Finally, if he decides that LIV Golf is his future, the four major tournaments are not controlled by the PGA Tour. Meaning, that should the Tour hand down a significant punishment, DJ’s still hypothetically eligible to play The Masters (he’s a previous winner, so he has a lifetime invite), the PGA Championship, the US Open, and The Open Championship. Presumably, these are the only actual tournaments he’d care about anyway. So he’d have the guaranteed payday from LIV Golf every time he plays in an event plus the continued opportunity to tee it up in the four biggest tournaments on Tour. A win-win situation for him, really.

PGA Tour Commissioner Jay Monahan has thus far taken a pretty hardline stance on the LIV Golf Invitational Series. On Wednesday, while at Muirfield Village, the site of this week’s Jack Nicklaus-hosted Memorial Tournament, he doubled down to players’ agents.

“As communicated to our entire membership on May 10, PGA Tour members have not been authorized to participate in the Saudi Golf League’s London event, under PGA Tour Tournament Regulations,” the Tour said in a statement, via ESPN. “Members who violate the Tournament Regulations are subject to disciplinary action.”

So, what type of punishment will we see? Month-to-month bans? A year-long suspension? Possibly revoked Tour Cards? Who knows what’s on the table, but it seems an unenviable task when one of the top players on Tour, and one of your cash cows, is up for punishment.

Norman on the Outs?

Greg Norman has been the lightning rod for the LIV Golf Invitational Series discussion, largely because of his perceived ill feelings towards the PGA Tour and Monahan. However, if rumors are to be believed, Mr. Norman could be on his way out. It seems that even his boisterous but confrontational attitude may have lost favor with the Saudi backers (probably because they want as little controversy as possible added onto their collective plate). Honestly? This would probably be in their best interest to cut ties and find a more, shall we say, docile leader.

Interestingly enough, Jack Nicklaus himself confirmed that he was offered the same role as Norman’s (before the latter, of course), as well as a cool $100 million to go with it. The PGA Tour legend, who clearly has the bigger picture in mind, wisely declined. Twice, as a matter of fact.

After all, integrity goes a long way in the sport of golf. Both in the rule book and in the court of public opinion. 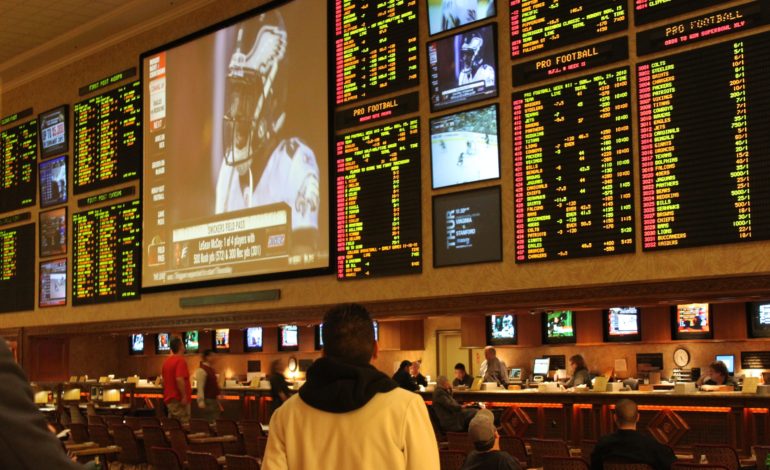 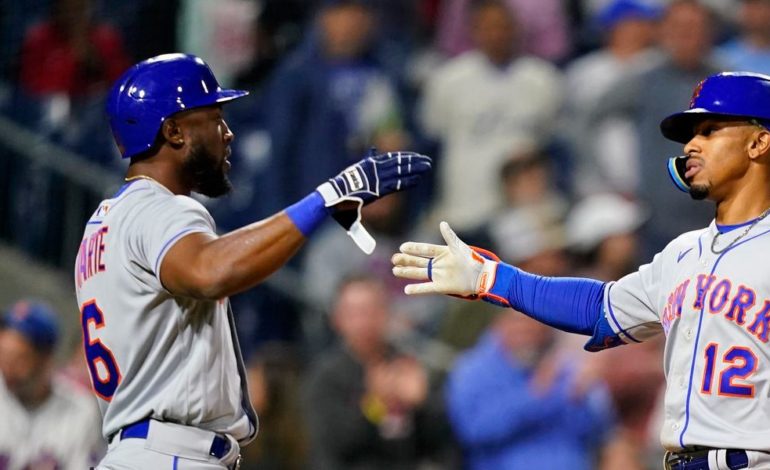