MLB All-Star voting season is upon us once again. First up on the ballot: hitters. The Red Sox have a few hitters in their lineup that have a good chance of making the 2022 MLB All-Star team in some capacity. Where do they stack up at their respective positions, and what are their chances of getting the nod?

Verdict: It’s a toss-up whether Trevor Story is an MLB All-Star in 2022. He ranks highly in many categories among second basemen, but most of that damage occurred during a single month.

Rafael Devers is on another planet this season, hitting .329/.378/.612/.990 with 16 home runs, 40 RBI, and a 177 wRC+. And he’s turned himself into a well-rounded player. The progress he has made since last season is astonishing. Among AL third basemen with a minimum of 100 PA, the Red Sox star (franchise) third baseman is tied first in home runs; is first in AVG; second in RBI, SLG, OPS, and wRC+; and third in OBP.

Verdict: Rafael Devers is virtually a lock to be an MLB All-Star in 2022 and has a great chance of being the starting third baseman for the American League.

Verdict: Like Devers, Bogaerts is virtually a lock to make the MLB All-Star team for the American League and has a great chance of being the starting shortstop.

Verdict: Vasquez should likely be in Los Angeles as a reserve or replacement. There are only a few catchers with better numbers than him.

Of the Red Sox outfielders on the 2022 MLB All-Star ballot, Alex Verdugo has the best odds of being named an All-Star. Enrique Hernandez has struggled and is now out with a hip injury, and who knows when he’ll be back. Jackie Bradley Jr. has almost no chance in a crowded outfield ballot, despite crushing it at Fenway.

Verdict: There are many more deserving outfielders than Boston’s starting outfielders. There’s a slim chance Verdugo gets the nod if the Red Sox outfield is to be represented at all. But that’s not likely, however.

Verdict: In any DH field that includes Shohei Ohtani, Ohtani wins. It’s just the way it is. So, Martinez will almost certainly be an All-Star in 2022 as a reserve.

MLB All-Star Voting Process Will Be Kind to Red Sox

The Red Sox will be well represented at the 2022 MLB All-Star game in Los Angeles on July 19th, with at least three All-Star hitters (those three, in all likelihood, will get in via the voting process) — before considering pitching. Nick Pivetta, Nathan Eovaldi, Michael Wacha, Matt Strahm, Austin Davis, and Tanner Houck have legitimate All-Star candidacies too. 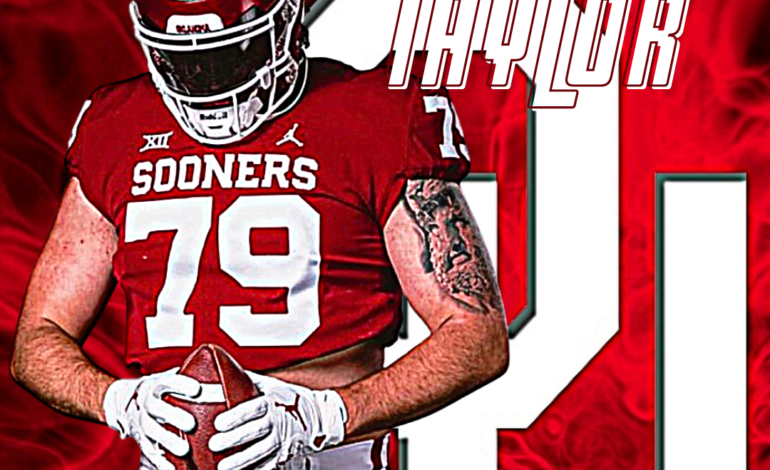 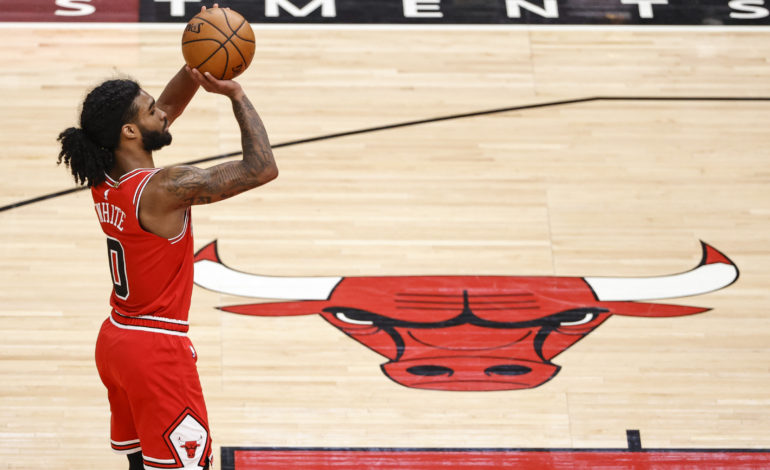