For a third consecutive series, the New York Rangers find themselves in a 3-2 hole. The comeback kids have been resilient in these playoffs winning 5 elimination games. With two of those coming on the road. It might be their toughest test yet. Tampa Bay has 6 straight wins at home and is 6-1 at home in these playoffs. To help break down Game 5 and preview how the Rangers can get back into the series I had 18-year pro and Barstool Sports/Spittin’ Chiclets personality Matt Murley on The Broadway Hat Podcast. Matt has been eating at Mika Zibanejad’s restaurant Brödernas and ordering the #93 burger on gamedays to bring him and the Rangers good luck.

Vasilevskiy is a Close Out Beast

When it comes to closing out a team no goalie in the world is better than Andrei Vasilevskiy. He has allowed two or fewer goals in his team’s past 9 close-out games. He has 6 shutouts during that streak, which is an NHL record. If those numbers weren’t intimidating enough Vasilevskiy has been fantastic in the last 3 games of the series. He has allowed just 4 goals in the last 3 games, all Lightning wins, and has a .956 save percentage. Only 1 of those 4 goals came 5 on 5. The Rangers need to get going at even strength if they want to beat him.

While the Lightning have the close-out king in Vasilevskiy, the New York Rangers have the elimination sniper in Chris Kreider. Kreider has 15 career goals in elimination games, which is second all-time in NHL history, only behind the Captain Mark Messier. In the Rangers 5 elimination games these playoffs, Kreider has scored 5 goals. In the series, Kreider has 2 goals and 3 assists, but he and Mika Zibanejad need to set up 5 on 5 and generate some offense. If their line gets shut out tonight it will be tough for the Rangers to pull out a win.

This Rangers team has been resilient all year. Whenever they are counted out that is when they play their best. Now once again with their backs against the wall, I think the Rangers will come out and play a game like we saw in Game 7 against Carolina. They have five elimination wins and two have come on the road, so this isn’t new for them. They need to draw some penalties and they need the Panarin line to start producing. Give me the New York Rangers tonight to force a Game 7 back at MSG.

Be sure to bookmark our hockey page for hockey coverage and follow Belly Up Hockey on Twitter: @BellyUpHockey. Follow me on Twitter for more takes on the New York Rangers and USA Hockey: @KHallNY. You can also listen to my New York Rangers podcast The Broadway Hat Podcast on Apple Podcast and Spotify for Rangers news and interviews with past and current players. 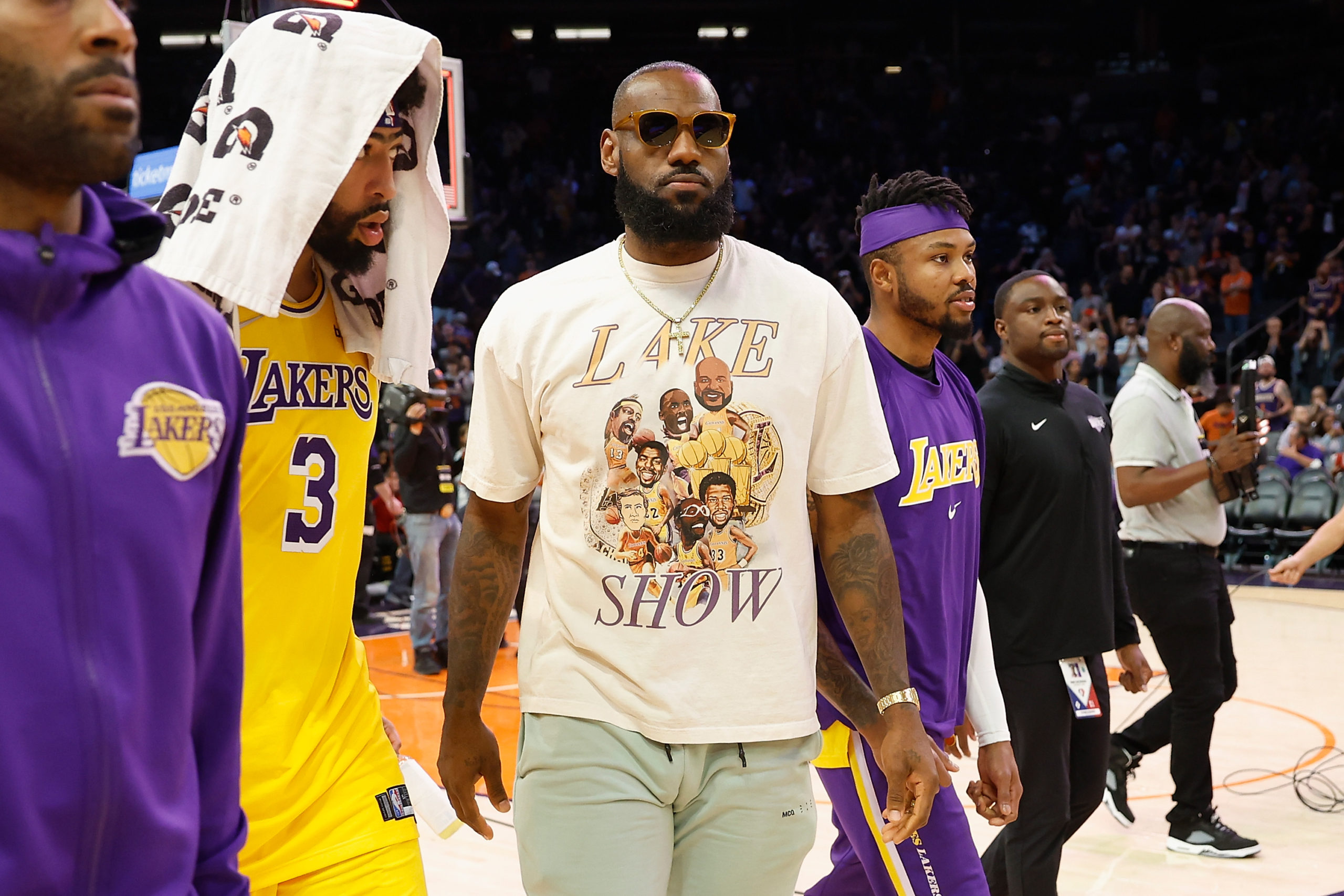 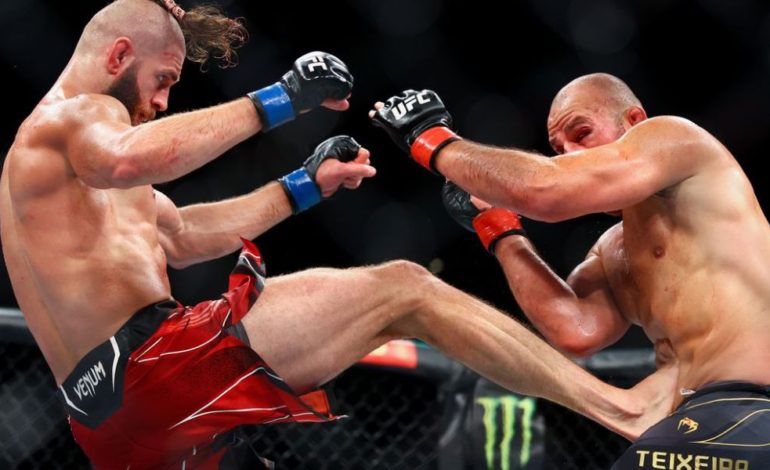 There’s A New King In The UFC; How Long Will He Reign