The Golden State Warriors are the champions of the NBA for the fourth time in eight years and we’ll look at the key storylines in their incredible run to the NBA Finals in season 2021-22. Bettingtop10.com/au recommends PlayUp as one of the best betting sites for NBA. Golden State are currently favored by NBA betting sites to go back-to-back in season 2022-23.

The 2020-21 NBA season was considered a major disappointment for the Warriors. Following an eighth finish in the Western Conference, they had to get through the play-in tournament to earn a spot in the playoffs. This didn’t go as planned as they were knocked out after back-to-back defeats against the Lakers and Grizzlies (in OT).

It was the second straight season that didn’t feature the Warriors in the playoffs and talks of the dynasty ending were on the table. There were also major question marks about Curry’s supporting cast. Could they win the big games if Curry didn’t score at least 30 points per game? Well, the management and coaching staff stuck with a similar squad and it paid off in the end.

The Warriors were eager to start fresh in 2021-22 and began the regular season with an impressive 18-2 record after 20 games. One of the great moments of the regular season was Steph Curry’s record-breaking game against the Knicks in December when he became the all-time leading three-point shooter in the NBA.

In January, the Warriors were boosted by the return of Klay Thompson from a long injury lay-off. Thompson injured his ACL and Achilles in back-to-back seasons. So it was fantastic to see him back on the court. He’s arguably one of the best stories out of the Warriors’ journey to winning another NBA championship.

All-Star voting in the middle of the season saw Curry, Green, and Wiggins all selected from Golden State. Wiggins copped a bit of heat for his selection as an All-Star starter at the small forward position. But he proved the doubters wrong with a string of impressive playoff performances, especially in the NBA Finals.

The Drive to the Playoffs

After the regular season concluded, the Warriors captured the number three seed in the West with a 53-29 record and faced the Denver Nuggets in the first round. They dominated the Nuggets in a comfortable 4-1 series victory. Next up, they faced the Grizzlies and there was extra motivation in this series considering Memphis knocked them out in the playoffs last season. In a tough series, the Warriors got through to the Western Conference Finals with a 4-2 series victory.

To reach another NBA Finals, the Warriors had to get through Luka Dončić and the Dallas Mavericks. The Mavs were coming off a huge Game 7 win over the number one seeded Phoenix Suns so it wasn’t going to be an easy task. Ultimately, the Warriors’ defense got the job done against Dončić and they prevailed in a 4-1 series result.

In the NBA Finals, the Warriors faced the red-hot Boston Celtics from the Eastern Conference. The in-form Celtics outplayed the Warriors in Game 1 as the Warriors went down in a disappointing Game 1 loss at home – 120-108. However, they responded in Game 2 with a much improved defensive effort in the 107-88 result. The series then moved to Boston and once again, the Celtics’ offense got the better of the Warriors in a 116-100 defeat.

Game 4 of the NBA Finals was a crucial one for both sides. The C’s had a 2-1 series lead and with home-court advantage, could take a hard-to-claw back 3-1 lead. However, Steph Curry produced one of the best playoff performances in his career as he finished with 43 points and hit seven threes. It was truly the turning point of the NBA Finals as the Warriors were unstoppable after that win.

Golden State headed back home for Game 5 and Andrew Wiggins proved why he was an All-Star with 26 points and 13 boards in the Warriors’ 104-94 victory. Down 3-2 in the series, the Celtics were desperate to force a Game 7 but Golden State were just too good in the end. Steph Curry top-scored in Game 6 with 34 points and sealed up the MVP award. Once again, the Warriors were back on top of the NBA. 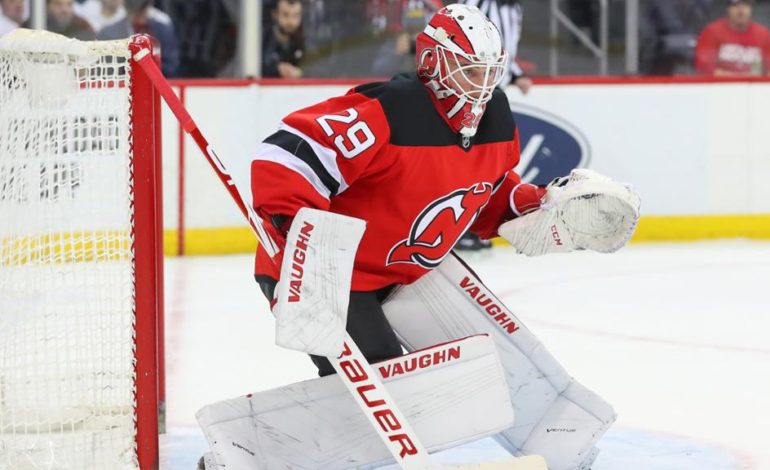 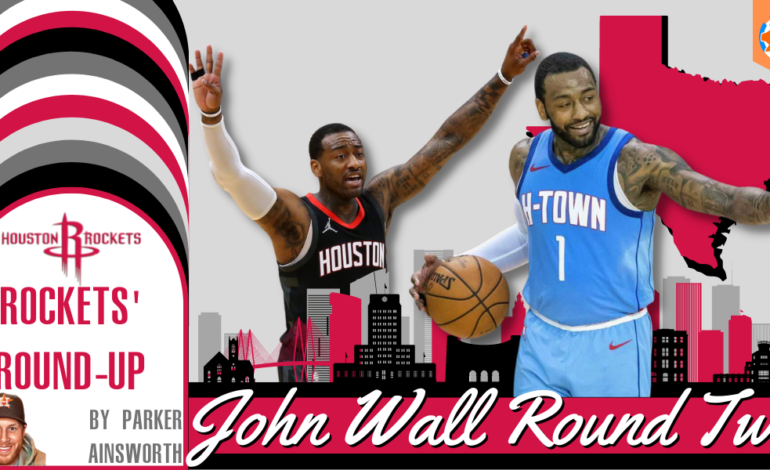