There’s A New King In The UFC; How Long Will He Reign

Connecticut’s Glover Teixeira‘s run atop the UFC light heavyweight division has come to a hard fought end. And in Jiri Prochazka, there’s a new king at 205.

The fifth round surprising submission came with just 28-seconds left in the fight. The instant classic back-and-forth battle has given the company it’s 15th champion for the division. And if it wasn’t for Teixeira’s age would have the makeup of a fun rematch, if not trilogy as well.

However, coming into fight week the native of the nutmeg state has read the tea leaves and understands he has two or three fights left. Sadly, it’s this older version of Teixeira that’s a lot more focused than his younger version. So the likelihood that Dana White and company look to run this back. Better to send the now former champ into retirement on an easier schedule, than have him walk through land mines. Although you can’t find anyone who didn’t enjoy this one.

WHAT AN EMOTIONAL ROLLERCOASTER!!!

Prochazka vs Teixeira was one of the greatest title fights of all time. That was madness. Both men are incredible. We knew that, but wow. Thank you guys. #UFC275

There’s A New King, But With Some Holes In His Armor

“I thought I would show a better performance, sorry for that. Next time I will be better. Like I said before the fight, I’m ready to end it in the first or fifth round, it doesn’t matter. It doesn’t matter which technique”.

Prochazka eats just under 7-strikes a minute. And that’s not a long term successful plan. Right now though, yes he has poise and a chin. Along with a boat load of intestinal fortitude and self belief. His grappling he proved on this night is better than originally thought.

Former champion Jan Blachowicz let his feelings be known right after the fight:

Jiri, let’s do this! The Battle for Europe. The biggest fight in the Continent’s history. @jiri_bjp @ufc @UFCEurope #UFC275

So does Prochazka have the special “it” factor of a GSP, or Jon Jones? That’s a tough call right now. And if those holes aren’t patched up, his too might be a short lived stay on the throne. That being said; he’s on quite the run. Just three-fights into his UFC career, and he’s the champion. He’s on a 13-fight win streak, the last 11 come via finish.

There’s no one coming down from heavyweight that might challenge him (outside of Jones, who will be asked about it). And anyone coming up from 185 will be too undersized. Outside of Teixeira, there really isn’t serious ground threats in the division.

But, Teixeira pushed him further and harder than anyone. They landed over 200-strikes on each other, and Teixeira was ahead on the scorecards. A question can also be made of his gas tank. While there were wild scrambles on the ground the entire fight, and pockets of both athletes stinging each other; it’ll take a special outing to end his streak.

What Is On The Mind Of Prochazka

Blachowicz hits like a brick. If he lands the way Teixeira did, the title will switch hands. Post-fight he said he thought he injured his left hand. Add that to his wounds and he’s probably not getting back into the octagon till December-ish. So it’ll give the division time to settle itself. But like the saying goes when there’s a new king; “heavy is the head that wears the crown”.

For all your sports news, run to: Belly Up Sports. And for everything CYCLONE, take a look at: Facebook. 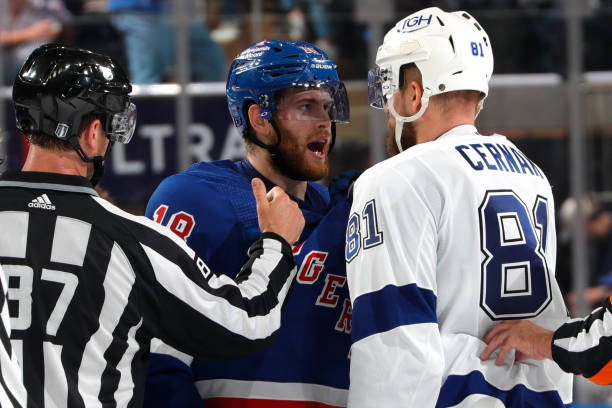 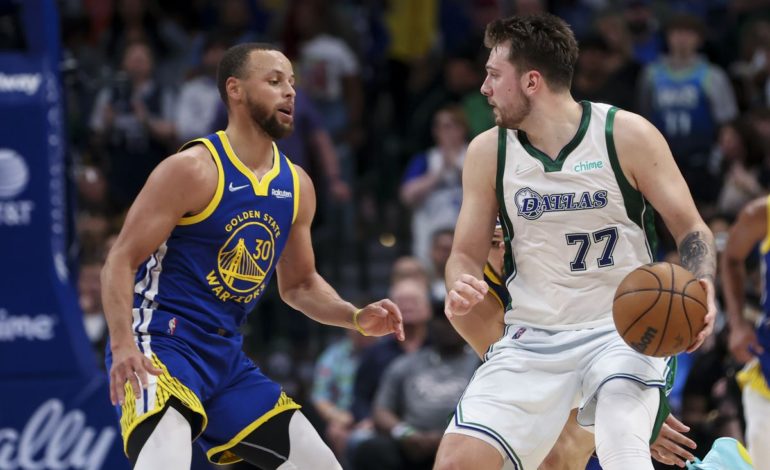 The NBA Western Conference: Home to the NBA’s Junior Varsity