We Really Need to Talk About LIV Golf

I’m going to assume that by now, everyone has seen or been exposed to last year’s cinematic masterpiece Encanto. Maybe you’ve just heard the soundtrack. We’re mostly all fathers, mothers, uncles, aunts, cousins, abuelas… the opportunity has been there. If this is you, then seared into your headspace, you should know that little ditty about Bruno. No, I’m not going to start singing it here. Well, maybe not the whole thing…

Anyway, the heroine of the Madrigal family, Mirabel, in her quest to uncover what’s going on with the family’s magic, seeks answers about her seemingly exiled uncle. Pleading for information from her aunt, uncle, parents, sisters, and cousins, she firmly states, “I really need to know about Bruno.” What the heck does Disney have to do with golf, you ask (other than The Greatest Game Ever Played)? Well first off, try not to read the title sing-songy using the melody from the aforementioned song. Second, and most importantly, we’ve reached that point with LIV Golf…

As discussed before, the bombs started dropping earlier this week when the majority of the names for the inaugural LIV Golf Invitational Series tournament field in London were released. The DJ bomb caught everyone by surprise. While we were equally surprised to NOT see Phil Mickelson’s name on there, all we had to do was wait a day or two. Phil’s in (for a cool $200 million). Rickie Fowler is rumored to be seriously considering it. Bryson DeChambeau and Patrick Reed have supposedly signed on the dotted line to compete in the first stateside LIV Golf tournament in July. Not only are they competing, but Dustin Johnson, Kevin Na, and Sergio Garcia have already resigned their PGA Tour membership in the name of freedom to choose where they want to play… or to avoid potential Tour-imposed sanctions. Phil, on the other hand, won’t cede his that easily.

“I earned my lifetime membership and I don’t want to give that up, I don’t believe I should have to.”

The Trouble With LIV Golf

The details of this Saudi-backed venture have been regurgitated over and over. The obscene amount of money. The inventive new format. It’s all out in the open. Full disclosure here. I’m all for people making financial decisions based on what they believe to be best for them. You might… no you CAN say that I’m a capitalist. Go chase – and cash – those checks. I’m all for competition in the golf viewing market. Anything that can be done to make golf more watchable gives rise to increased popularity. The problem is that the reward comes at the price of, well, everything else.

This is where you read the room. Is pledging yourself to, effectively, the Saudi government via a lucrative series of golf tournaments really the smartest move? While players can deflect, make vague generalities about not condoning the Saudi government’s treatment of its own people, or say that it’s about trying something new, all those platitudes fall upon deaf ears. Not only is this kind of move a public relations nightmare (lost sponsorships, potential PGA Tour sanctions for those retaining membership), but it’s a real test of one’s character and moral fiber. A test that, if we’re being honest, these players are failing.

Just say it’s about the money. At least DP Tour professional Richard Bland had the stones to say what lots are probably thinking.

“I am going to play. If I get banned, I get banned,” Bland told BBC Radio Solent. “Most of my career is behind me now as regards playing at the very highest level. I’m 50 years old in six months. I’m a realist. Mother Nature does tend to catch up on you. I have an opportunity to play these events and secure my future and I’d be pretty foolish to turn that down.”

That’s far more honest and forthright than anyone else, even if still misguided. A prime example of this lack of integrity came front and center at the press conference in London. Journalist Neil McLeman of the Mirror asked Lee Westwood and Ian Poulter, “Is there anywhere in the world you wouldn’t play? If Vladimir Putin had a tournament, would you play there?” Well, gentlemen, would you?

🗣️ “If Vladimir Putin had a tournament, would you play that?”

Ian Poulter and Lee Westwood refuse to answer questions on whether there is anywhere in the world they wouldn’t play. pic.twitter.com/v9WkEYvDoy

Hypothetical or not, these men all appear from the outside to have compromised any sense of morality and integrity in pursuit of the almighty dollar.

Even as LIV Golf starts to take shape, the show must go on, as they say. Despite the confirmed and alleged star power headed out the door, none of the top 10 players in the Official World Golf Ranking (OWGR) have left, and several players continue to vocalize their feelings. Number eight Rory McIlroy has been one of the loudest and most consistent among them. And he doesn’t mince words. Number six golfer, Justin Thomas, also shared his thoughts. Albeit slightly more diplomatically and nicer sounding… because he’s a great golfer and an even better person.

“Any decision you make in your life that’s purely for money, usually doesn’t end up going the right way.” — Rory McIlroy@McIlroyRory and other PGA TOUR pros react to the news coming from the LIV Golf Invitational Series this week. pic.twitter.com/kxaezye86f

What’s Next for the PGA Tour? For LIV Golf?

The PGA Tour rolls on in Canada this weekend. The LIV Golf Invitational Series starts in London. Will they compete for viewership this weekend and/or moving forward? Can they coexist? Is this an NFL vs the XFL/USFL type of thing (albeit with a vastly different money situation)? Who is the next major *as of yet unknown* defector? Is longevity in the cards for LIV Golf? Questions to which we may not know the answer for a while. Punishment from the PGA Tour for LIV Golf participants is reportedly imminent. As we’ve said here before… buckle up. This is only going to get more interesting as we go.

Like what I have to say? Hate it? Indifferent? Follow me anyway on Twitter for my sports takes, opinions, and occasional thoughts I throw out for general consumption. Please also go check out more Belly Up Sports content and see what we’ve got in store for you. 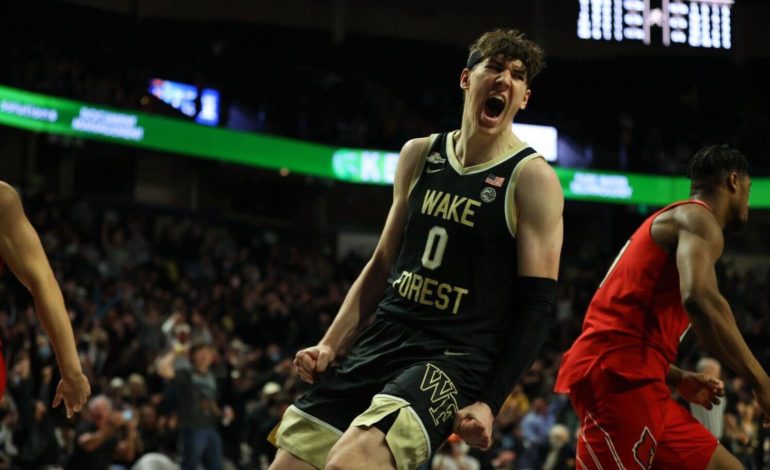 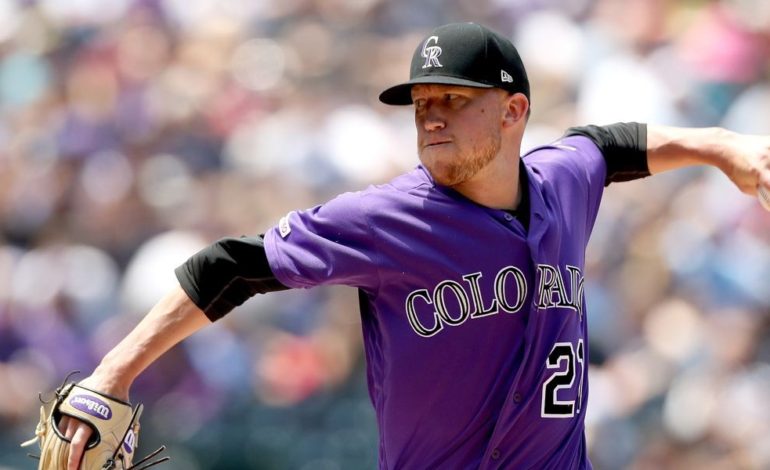