When the Cleveland Browns made the blockbuster trade for Deshaun Watson, it flipped the NFL world upside down. Not only did the Browns trade for a quarterback with over 20 sexual misconduct cases looming over his head, but they gave him a record-setting fully-guaranteed deal worth $230 million. The organization told the public they did their own research on Watson’s case and ultimately believed in him. However, two more civil lawsuits were soon filed against Watson, calling into question the credibility of the Brown’s investigation and Watson’s honesty. No matter how you spin it, giving a player with this type of baggage the richest NFL contract in its history isn’t a good look.

As of now, it appears that the NFL may look to suspend Deshaun Watson for the 2022 season.

NFL will call for a “significant” suspension of Deshaun Watson for violating the league’s personal conduct policy, per @MarkMaske pic.twitter.com/1Kv9NEaqR7

Watson already sat out the entirety of the 2021 season over his dispute with the Texans. If Watson were to miss this coming season, it’ll have been two years since he played NFL football. While Watson is still young and realistically in his prime, it would be tough for any player, especially a quarterback, to come back after not taking a live snap for two years. There are many who feel that Watson shouldn’t face a suspension at all, while others believe he shouldn’t set foot in the NFL again. While I’m a firm believer in innocent until proven guilty, I don’t think the NFL has any option but to suspend him.

The reality of Deshaun Watson’s situation is that it’s entirely self-inflicted. For Watson to have, reportedly, booked massage appointments with at least 66 women in a 17-month span is beyond reckless. Athletes in all sports discuss the idea of keeping your circle small and not putting yourself in a position for bad situations. NFL Hall of Famer, Shannon Sharpe, said he still has the same massage therapist he used during his playing days. On the other hand, Watson almost averaged a new massage therapist a week and even admitted to having sex with some of them.

Rusty Hardin, Watson’s lawyer, maintains that Watson had consensual sex on three occasions among, at the time, 23 lawsuits. He also claimed that “it’s not a crime” to do something or say something that makes somebody uncomfortable, referring to “happy endings.” Hardin went on to try to clarify his comments, but his clarification didn’t make them sound any better. I think it’s clear that Watson was looking for more than just a massage during his appointments. Him admitting to having sex on more than one occasion post appointments means there may be fire to accompany the smoke.

Many women tell similar stories about Watson making advances toward them and even exposing himself. One of the women claims she was left so shaken from her time with Watson that she defecated on herself. Per USA Today, a Houston detective believed that Watson did in fact commit a crime after investigating ten criminal complaints against him. On the charges of criminal indecent assault, sexual assault, and prostitution, detective Kamesha Baker believed there was sufficient evidence to pursue those charges, but was never called on to testify. And when asked if she has any doubt that a crime was committed, she said “no.”

Guilty or not, if there’s anything we should all be able to agree on, it’s that Deshaun Watson has demonstrated a scary pattern of behavior.

If the NFL allowed Watson to step foot onto an NFL field this season, it would see a storm similar to when Michael Vick came back. There will be protests outside every Browns home game and possibly even their road games. Every media session would focus on the case and public reaction rather than the games. In the end, it’s publicity that the NFL doesn’t want or need. The last thing they need is for the shield’s integrity to be damaged.

The worst-case scenario for the NFL would be letting Watson play and having him found guilty. It’s a risk I’m sure the NFL has thought about tirelessly and is unwilling to take. In a world where Ezekiel Elliot gets suspended six games due to domestic violence allegations by his ex-girlfriend, 24 different civil lawsuits more than justify a year-long suspension. If not because Watson’s guilty, then simply because of how he’s conducted himself as an NFL star quarterback.

In the end, Watson’s reputation will never be what it once was. Whether or not he’s found innocent or guilty, Watson’s image will be forever stained. There will always be those who think he did something and those who think he didn’t. So far, Watson has refused to settle, believing that the truth will come out in his favor. For his sake, I hope he’s right. If Watson were to be found guilty, his NFL career would be over, and his story would be another in the long list of wasted potential. 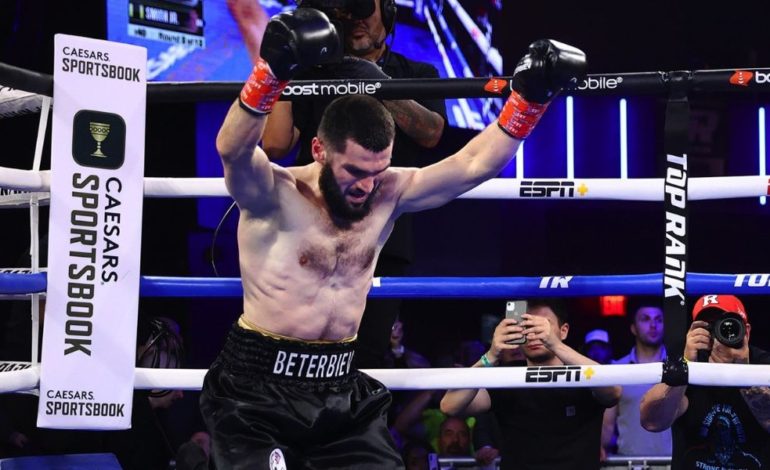 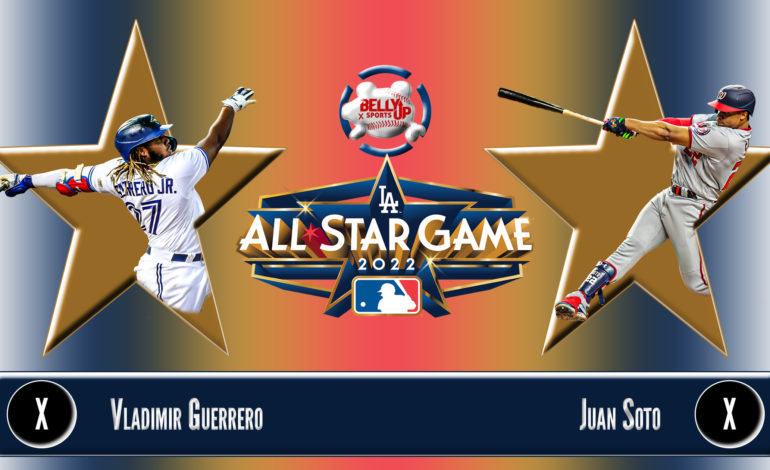