With the Super Bowl LVII only months away, the largest American football game is gearing up to bring the blaze and excitement this February 2023! As the teams and coaches are furnishing their groundwork and preparation, this would be the perfect time to wonder, who holds the edge for the Super Bowl LVII?

Using the standard indicators to anticipate each team’s performances, it would be great for football fans and sports enthusiasts to have hindsight towards the franchise they are supporting. So to help you peek at the league’s odds, here are the NFL’s top seven picks this season:

Some would claim that the Dallas Cowboys failed to regroup and improve during the league’s offseason after trading away their wide receiver, Amari Cooper. The franchise also raised many eyebrows as they were unsuccessful in keeping their defensive anchor Randy Gregory behind their botched negotiations.

However, with the looming odds of the Cowboys in many NFL spreads, the dawn of Dak Prescott should shed light on the tight situation of the cowboys. After winning the Defensive Rookie of the Year Award, Prescott should set his superstar status in the franchise and dominate next season with the team on his shoulders.

Aaron Rodgers stays! That is the best news for the team and the fans of the Green Bay Packers. The 38-year-old quarterback will still bring his brand of offense to the table and help the group in the upcoming season.

As Sammy Watkins IV signs with the franchise, Rodgers will now have a new tandem in bringing offense for the Packers. Rodgers has expressed his excitement to work with the Clemson alumnus as the two are expected to shoulder the attacks for Green Bay.

The Chase-Burrow offense is the heart and soul of Cincinnati this upcoming season. Joe Burrow and Ja’Marr Chase displayed their brilliant connection after finishing great in the season and leading the Bengals in an impressive playoff run. With the two leading, their fans expect them to represent the AFC North in the Divisional face-off.

The Bengals also made a good decision in improving the right side of their offensive line. With these developments in the team, Burrow will now have more ease in distributing their offense. A wider range of attacks is always a piece of good news for the Bengals.

Even with the new star coaches and huge star acquisitions in the Eastern Division, one must accept that Patrick Mahomes still reigns the east. As the competition gets tighter in AFC East, the Chiefs are still the favorites to represent their division in the coming playoffs.

Finishing the last season with a 12-win record, the Kansas City Chiefs came out hot after acquiring solid wide receivers Juju Smith-Schuster and Marquez Valdes-Scantling. The Chiefs are looking to continue their 4th consecutive AFC finals appearance streak and a hopeful Super Bowl LVII appearance after.

Hide your red bandanas; the Buffalo Bills are now raging in the east! After facing numerous unfortunate occurrences in the past, the Bills are back in the ring. With Josh Allen shouldering the franchise’s offense, the team is looking to have a great year.

After signing solid outside linebacker Von Miller, the squad welcomed new additions and acquired guard Rodger Saffold and Tim Settle from free agency. They will help in anchoring their trenches and solidifying the squad’s defense. These new additions add to the hopes of helping bring home a Super Bowl LVII Championship.

Los Angeles Rams are looking to defend their Super Bowl throne with no ifs and no buts. After standing atop the NFL world in the 2022 season, the Rams are set to shock the football world again. The squad brought in a new coach Liam Coen to facilitate the team’s offense.

In terms of skills, whether he’s 24 or 44 years old, Tom Brady is still Tom Brady, and he is returning! With his 22-year experience, Brady is gearing up to lead the Buccaneers in the most prominent stage of the NFL. With his return, the franchise instantly became the favorites to represent the NFC South in the Divisional face-offs.

Brady’s tandem with Tampa Bay wide receiver Mike Evans is sure to be expected in the Buccaneers’ offensive setup. The 2021 Super Bowl champs might just be the team to be reckoned with this coming season.

After their efforts for improvements, one can claim that every team deserves a chance to stand atop the prestigious podium. However, there is only one champion, brutal it may seem. After reading the top seven picks, which team do you think holds the edge? Do not forget to support your teams and be a fan like no other. What team do you see winning the next Super Bowl?

For more on the NFL and other sports, make sure to check out Belly Up Sports. Don’t forget to follow us on Twitter. 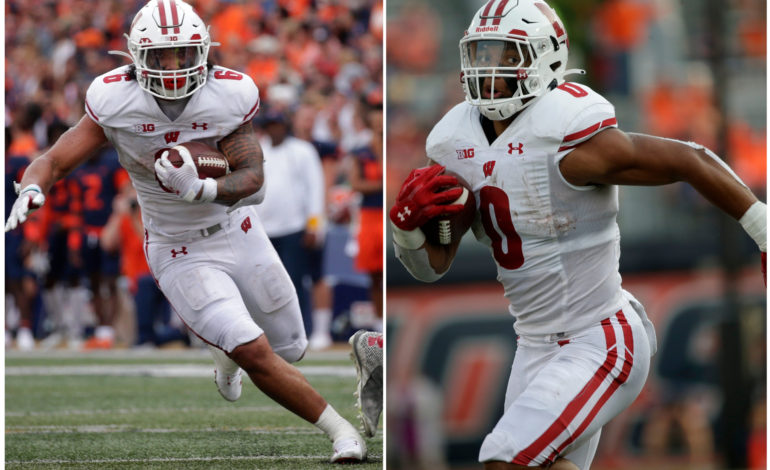 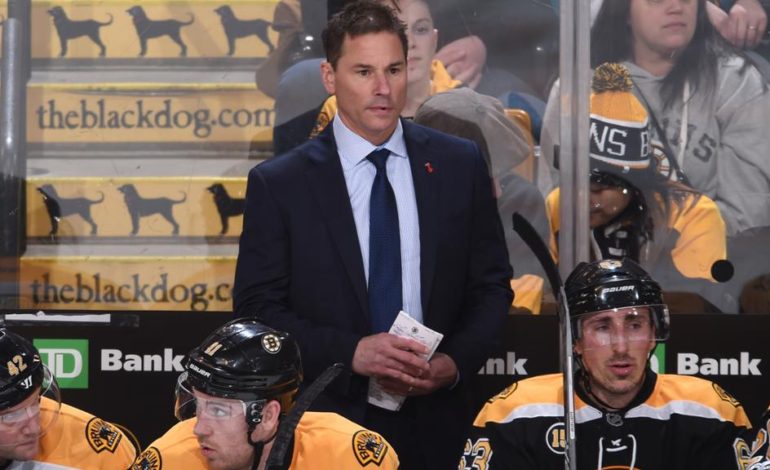