The Old Course at St. Andrews in Scotland is known as the home of golf and the birthplace where the sport was created hundreds of years ago. This Thursday, July 14th, the greatest golfers in the world should tee it up for the 150th playing of The Open, where it all began.

BellyUp Sports’ newest podcast personalities, The Brothers Brandt, have descended on this golfing mecca for what will undoubtedly be a historic week in the game of golf. If you have never been to Scotland, you need to put it on your bucket list. The air is sweet, the food is fresh, the pubs are hoppin’ (beer pun intended), and most importantly, the golf is the best you will ever see.

The 150th Open Stage is Set 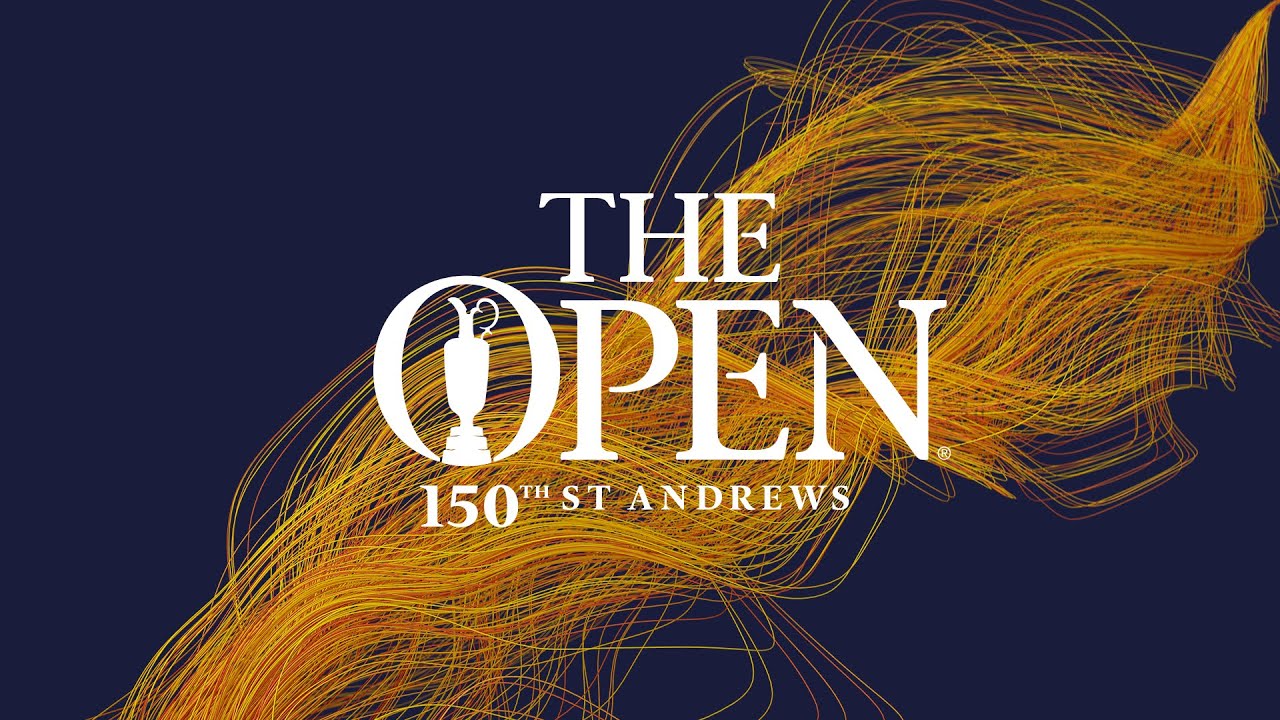 Tiger Woods said at the 2022 Masters that The Old Course “is my favorite golf course in the world.” Tiger himself pulled out of the third major of the year, the U.S. Open. He did so to be healthy enough to play in this week’s Open Championship at St. Andrews. The greatest active golfer in the world, and arguably the best to ever have played, knows how monumental this week will be. There is electricity in the crisp summer air here in Scotland. The anticipation is mounting, and The Brothers Brandt are here to prepare you.

Two weeks ago, Tiger, Rory McIlory, Jordan Spieth, and many other golfing superstars flew across the pond from the United States to play in the JP McManus Pro-Am golf tournament in southwest Ireland. This tournament raises money for great causes. It allows them to get reacquainted with links golf. Finally, they could acclimate to the balmy 60-degree weather and 40-mile-per-hour wind gusts. It was a star-studded field that enjoyed the fun and then flew to Scotland for last week’s Scottish Open. The final tune-up to this week’s 150th playing of The Open championship.

What to Watch For

Collin Morikawa is looking to become the first to repeat as Open champion since Padraig Harrington last did it in 2007-08.

Official World number one and current Masters champion Scottie Scheffler is looking to win his second career major and second in 2022.

In May, Justin Thomas won his second PGA Championship at Southern Hills in Tulsa, Oklahoma, on a magical Sunday come from behind victory. Will he hoist another trophy this Sunday?

Matthew Fitzpatrick defeated Will Zalatoris by one stroke (really by one inch) on the 72nd hole at The Country Club in Brookline, Massachusetts, on Father’s Day three weeks ago. Can Fitzpatrick go back-to-back in majors? If not, can Zalatoris please win already? He’s finished runner-up in what feels like every big tournament the past two years. He’s a fan favorite too!

If Jon Rahm were to win this week, he would become the first Spaniard to do so since Seve Ballesteros in 1988.

A win this week would get Scheffler, Thomas, Fitzpatrick, and Rahm to the halfway mark for a career grand slam. Hideki Matsuyama and Bryson DeChambeau could all do the same with a win too.

Looking for a Second Win

Jordan Spieth, Francesco Molinari, Shane Lowery, and Collin Morikawa could hoist their second career Claret Jug this Sunday. So too could the current U.S. Ryder Cup Captain, Zach Johnson. In 2015, Johnshon was the winner of The Open at St. Andrews. Louis Oosthuizen won it the previous time in 2010 at St. Andrews. All would be fantastic second-time winners.

Dustin Johnson and Brooks Koepka are looking for to finally complete the third leg of the career grand slam. On the flip side, it wouldn’t surprise anyone if Xander Schauffele, Patrick Cantlay, Cameron Smith, or Justin Rose notched their first major victory. The same could be said for the new kids on the block, Will Zalatoris and Viktor Hovland.

Oh, and there is also a guy named Tiger Woods. Woods has 82 PGA Tour victories, 15 career major championships, and three Open Championships to his name. The sports world would implode if he could find magic in a bottle this week. It would be reminiscent of what he did in 2019 at The Masters. Phil Mickelson is also an improbable champion this week. We have to mention it because he has won 45 times on the PGA Tour. He has six major championships (none yet on the LIV Golf Tour). An Open win this week would generate enough storylines to get golf enthusiasts in America, Scotland, Saudi Arabia and the rest of the golfing world through the next ten months until the 2023 Masters next April.

Enjoy the 150th playing of The Open Championship at St. Andrews! It is going to be historic, cheers! 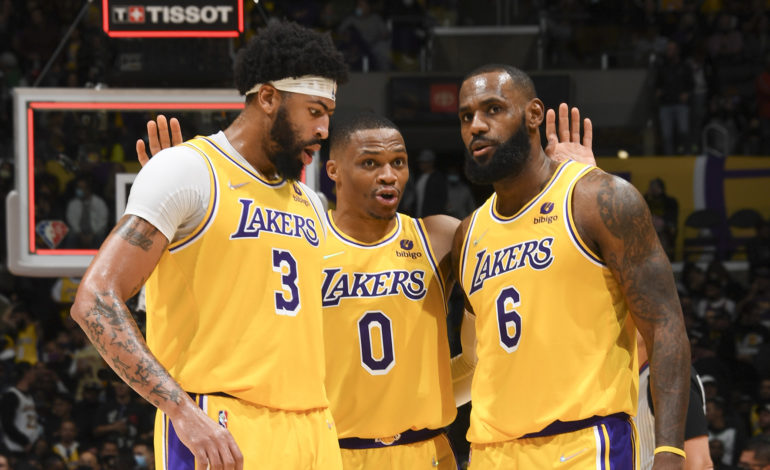 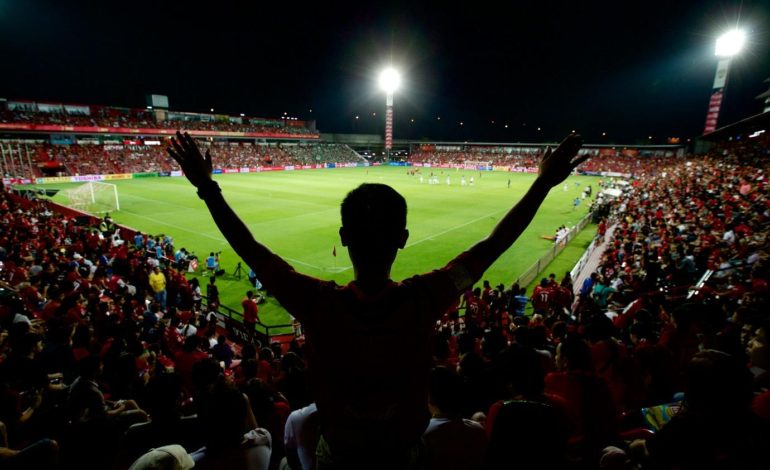