5 Reasons the Bruins Will Miss the Playoffs

After the Boston Bruins skated off in defeat in Raleigh, North Carolina, in Game 7 of the first round against the Canes, we knew change was coming. After their 2019 Cup run, the Bruins fell back to back years in the conference semifinals and were bounced in the first round by the high-flying Carolina Hurricanes. The talent difference was as clear as day as a lack of secondary scoring once again riddled the Bruins.

And with the aging core of Patrice Bergeron and Brad Marchand, many Bruins fans wonder how many more times they will get a chance at a cup before they hang the skates up for good. Newsflash, Bruins fans, it’s not going to get any better in 2022-2023 either.

Everyone knows that everyone is battling injuries during the Stanley Cup playoffs. The grind of an 82-game season plus winning 16 games is grueling in a physical sport like hockey, and the Bruins got the worst of it with the injury bug to start next season.

Star forward Brad Marchand, who put up a team-best 80 points during the 2021-2022 season, will be out due to hip pointer surgery until November. Not to mention Norris candidate Charlie McAvoy will be out six months after left shoulder surgery and will be able to return in November.

Charlie McAvoy will be out for six months after left shoulder surgery.

Matt Grzelcyk will be out five months after right shoulder surgery.

Mike Reilly will be out three months after right ankle tendon repair.

NUMBER 4: Don Sweeney is here, and Bruce Cassidy is not

I have no hate for the newest Bruins head coach Jim Montgomery, but he should not have needed to be hired in the first place. Charlie Jacobs made the executive decision to keep Don Sweeney which then led to Sweeney firing Bruce Cassidy, who led the team to the cup final with Karson Kuhlman as his second-line right winger.

Outside of the perfection line, Cassidy did not get a ton of talent/production from his bottom nine forward pairs. The second line was always a revolving door, not to mention very inconsistent regarding point production. With this lack of talent, Bruce Cassidy went 241-129 and made it to the cup final with the Bruins in 2019.

Don Sweeney passed up on names like Thomas Chabot, Kyle Connor, and Matt Barzal in a very stacked 2015 draft. The Bruins had three consecutive picks and whiffed on all three of them. Not to mention Sweeney’s free agency history has not been the best. Most notably, when he signed an aging David Backes to a five-year deal and dealt a lot of prospects and draft capital to get a washed-up Rick Nash. Despite all of these blunders by the Bruins’ front office, Sweeney and Neely are the ones staying, and Cassidy is the odd man out.

The Bruins have struggled to draft and develop talent (and have had some whiffs in free agency). That was the talent that could have been a major driver of the next (post-Bergeron) era of Bruins hockey. To me, that’s not on the coach.

NUMBER 3: The Atlantic Division is getting better

We have had a lot of movement so far this offseason with free agency and trades, and it’s safe to say the Bruins did not do nearly enough. Take a look at the Senators, who clearly won free agency in my book, acquiring Alex Debrincat in a deal with Chicago without giving up any prospects. Then the Sens make a big splash in free agency, signing Claude Giroux and Cam Talbot. These moves immediately bolstered their roster, but they were not the only team to do so.

New York got deeper offensively with the signing of Vincent Trocheck. Tampa Bay signed most of their nucleus to long-term deals. Even Detriot added Andrew Copp, David Perron, and Dominik Kubalik to the mix of youth, and they should also be on the rise next season. If the season started today, here is what the Bruins roster would look like on opening night.

Updated Cap Projections for #NHLBruins after signing Studnicka for 2 years. Items left for Sweeney is Zacha's contract, Bergeron and/or Krejci deals and probably a trade to shed salary. pic.twitter.com/eU3QExpkGz

NUMBER 2: Uncertainty of return of Bergeron and Krejci

Not only are the Bruins watching other teams get better. They still have yet to sign free agent and longtime centermen Patrice Bergeron. Bergeron, who turned 37 on July 24th, is still thinking about his future with the sport of hockey.

Bergeron is coming off his fifth Selke victory as the best defensive forward in the NHL while putting up a modest 65 points this past season. If the Bruins are interested in going for another cup run, they need to sign Bergeron.

David Krejci is also an interesting name to keep an eye out for as the reunion between the second-line centerman and the Bruins could be a possibility. However, you’d figure if the Bruins were going to do one last run with the core, they would have to bring back both Krejci and Bergeron. 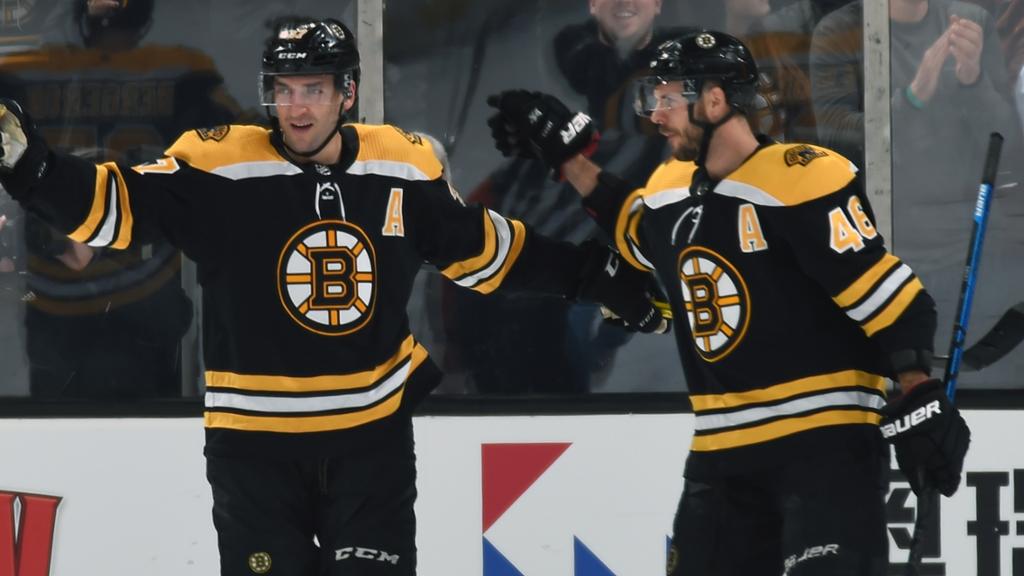 NUMBER 1: They aren’t deep enough as a team

Even if they bring the band back together, this Bruins team still does not have enough depth to make a deep playoff run. They will be without star forward Brad Marchand to start the season, and they still don’t have the scoring depth to compete with the heavyweights of the Atlantic division.

They traded Erik Haula for Paval Zacha, a step in the right direction. Still, unless Fabian Lysell (their top prospect) can make the roster and have a Calder type of season, I don’t see how this forward group for the Bruins can muster enough offense. I also do not anticipate any reinforcements coming from the AHL making a significant impact considering the Bruins’ prospects pool is ranked dead last in the NHL.

Follow me on Twitter for more coverage, and check out more NHL coverage with Belly up Hockey. 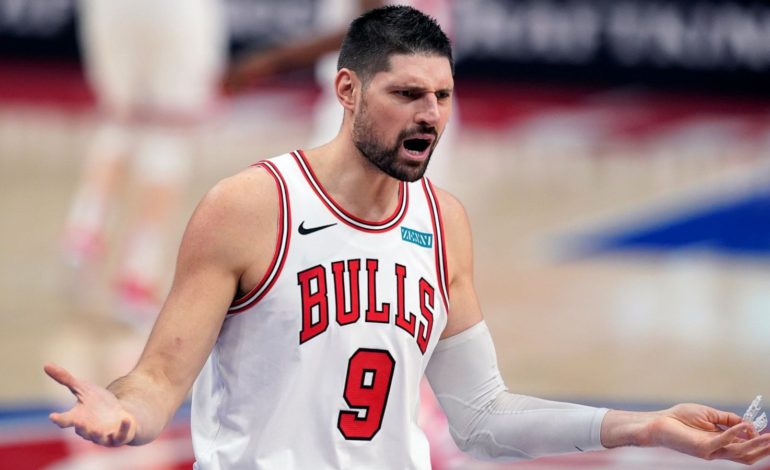 3 Bulls Moved by the 2023 Trade Deadline 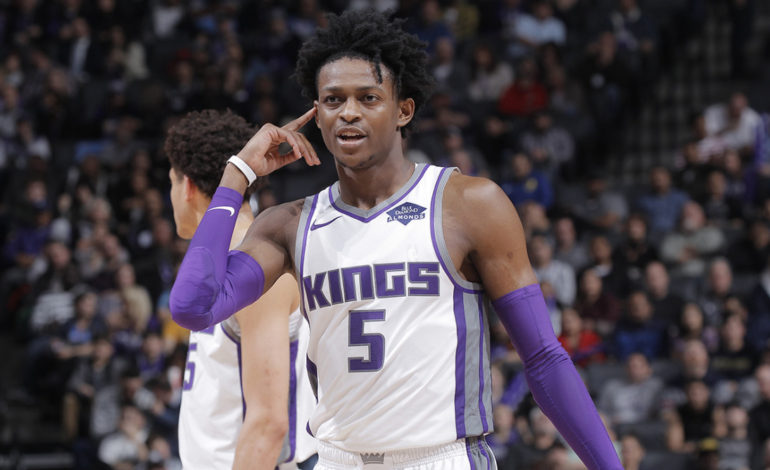