February 11, 2023 will be a special day. Dustin Brown played his whole career for a single team, and they will honor their former captain by making him the seventh player to have his jersey retired and the tenth LA sports icon to have their statue unveiled outside of Crypt.com Arena.

According to Sportsnet, Brown had this to say:

“Having my number retired is something I never imagined and is a humbling honour, I am incredibly proud that I played for the LA Kings my entire career. With my number going to the rafters, I am honoured to be amongst the King Greats, but it makes me think of the two banners already in the rafters, of which I am most proud. It took numerous people to raise those two banners; the same is true for this one. Thank you to all who have helped me achieve my dreams.”

Dustin Brown had a long career and was a very good player for a long time.

The former NHL all-star was named the captain of the LA Kings prior to the 2008/09 season. He was the youngest player at 23 years old and the first American to ever become captain of the LA Kings. Brown captained the LA Kings to two Stanley Cups, the first in 2012 and the second in 2014. In between winning the Stanley Cups and in one of his final seasons (2013/14) as captain, Brown won the Mark Messier leadership award. Anze Kopitar took over the captaincy when Brown was stripped of it at the end of the 2015/16 season.

Feb 11th Should be Brown Day

The only players to have their names hung in the rafters of the Crypto.com Arena are Vachon (30), Dionne (16), Taylor (18), Gretzky (99), Robitaille (20), and Blake (4), but that changes on February 11th, 2023 when Brown’s number 23 joins them. Brown will be the seventh player to have his number retired by the Kings.  Brown’s statue will be the tenth to stand outside Crypto.com Arena. It’s going to join other Los Angeles sports royalty like Wayne Gretzky, Luc Robitaille, Magic Johnson, Jerry West, Chick Hearn, Oscar De La Hoya, Elgin Baylor, Kareem Abdul-Jabbar, and Shaquille O’Neal. 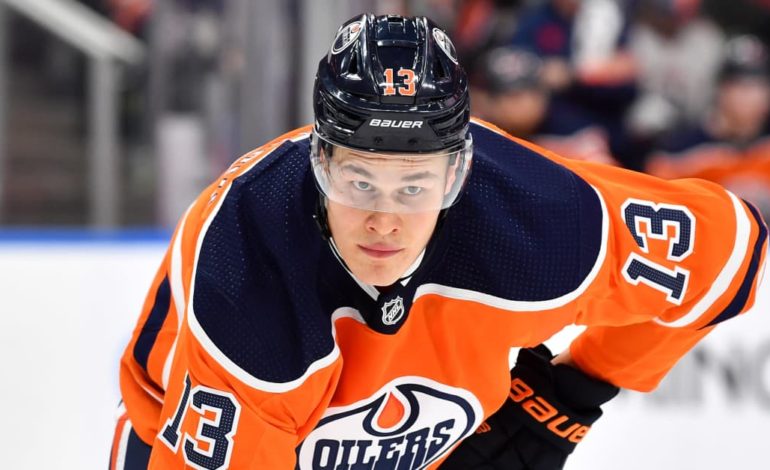 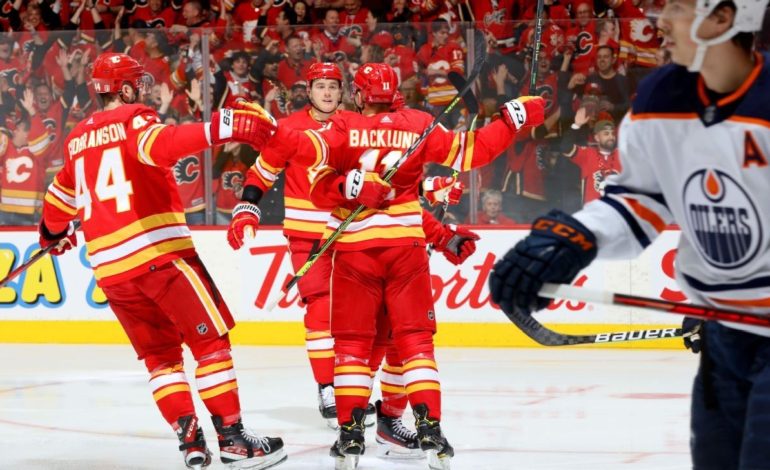 Are the Calgary Flames Flamed Out?