Out of all the positions on the New York Giants offense, the tight end spot needed a renovation. GM Joe Schoen decided not to re-sign Evan Engram, leaving the corps lacking depth. Someone needed to save the day. That’s when Daniel Bellinger stepped up to the challenge.

The former San Diego State product is quite talented. His ability to block and contribute as a wide receiver stood out to Giants’ brass. After all, the more options for quarterback Daniel Jones the better. But, here’s the real question. If he’s so talented, why wasn’t he chosen in the earlier rounds?

Joining a room with free agents Ricky Seals-Jones and Jordan Akins, Bellinger took advantage when he was on the field. In fact, with many opportunities to work with the first team, he has stood out.

According to Jordan Raanan, the former San Diego State product has made a strong first impression with his hands and the way he moves during minicamp. It’s to the point where we can say he was underutilized as an Aztec in college. For the record, he led all tight-end draftees with a 4.2 percent drop rate, showing his dependability in the passing game.

The last tight-end coach Brian Daboll worked with? Dawson Knox, who broke out last season for the Bills with nine touchdowns. Also, did I mention Bellinger recently attended TE University? If you don’t know what it is, it’s a camp led by guys like Travis Kelce and George Kittle. Just some casual names…

Also, it should be noted Bellinger has good speed for a tight end. He ran a 4.63 40-yard dash, which is the same time Kelce ran during his combine workout. I won’t sit here and say Daniel will be the next Travis Kelce. But, there is potential for the Giants’ tight end to be among the best of the best

His work ethic seems unmatched by his actions thus far. With 2022 possibly being Daniel Jones’ last year as a Giant, Bellinger looks to be dependable and a productive weapon for his quarterback. 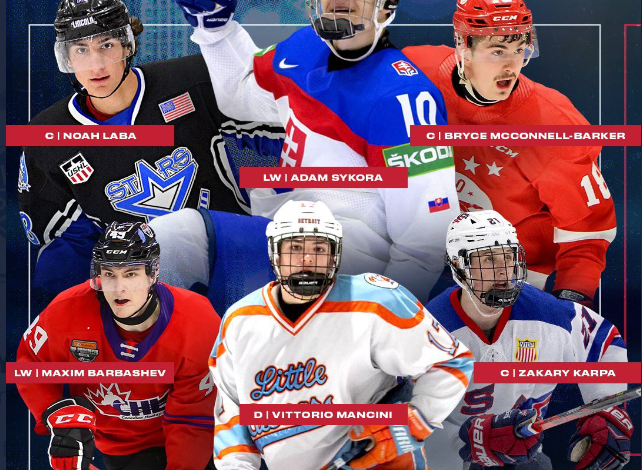 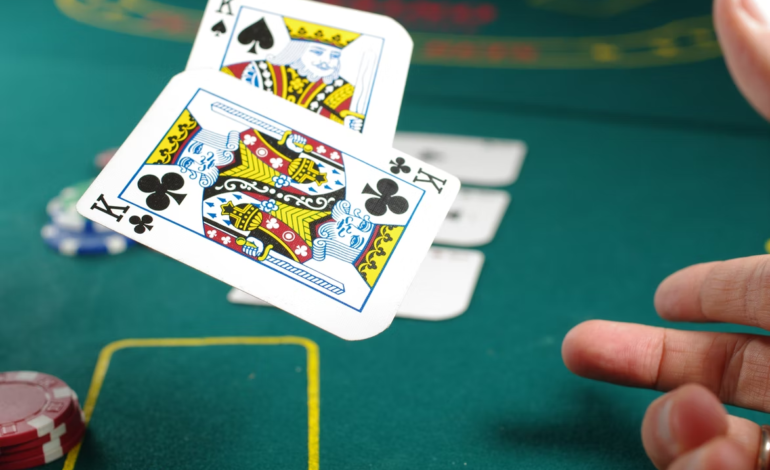 Which Types of Players are in Online Casinos?