From San Francisco to New York?

It seems as if the New York Giants are set at the quarterback position for the 2022 season. Daniel Jones and free agent addition Tyrod Taylor are very likely to be the top two guys on the depth chart. But, with Jimmy Garoppolo looking for a new home, should the Giants pull the trigger?

This offseason, Garoppolo underwent shoulder surgery to repair a “capsule issue”. He is still recovering but is expected to start throwing soon. The last time we saw Jimmy play, he threw for 232 yards and two touchdowns in the NFC Championship game against the rival Rams. However, he made one mistake that cost them a spot in the Super Bowl.

For the record, I get that he was just trying to keep the drive alive. But, that is not a throw you want to make during a game like this.

Regardless, the 49ers quarterback isn’t a bad player. Far from it, actually. When he’s on the field, Garoppolo has a record of 31-14. In fact, he’s one of four players that have won at least 17 of their first 20 career starts.

So, why are the San Francisco 49ers looking to move him? Should the Giants pull the trigger on a trade?

Thanks, But No Thanks

After trading three first-round picks to the Miami Dolphins, the 49ers selected quarterback Trey Lance with the third overall pick in the 2021 NFL Draft. With Alabama product Mac Jones still there at third overall, it was questionable to many why 49ers brass decided to pull the trigger on Lance. But, head coach Kyle Shanahan explained why they did what they did.

“His natural ability to play the quarterback position, just in terms of how he plays in the pocket, how he can go through the progressions, how, when no one’s open, that he gives it a chance, that he recognizes it. And how quick he reacts to turning it into an off-schedule play. He plays on tape like he’s a very poised, smart person who’s been playing the position for a while. Then you look into the other attributes, and you’re like “Oh, I haven’t even gotten to the running skill set.” I haven’t gotten to the upside of how much better he can get, the more he plays. That’s what made me like him so much right away.“

We can’t criticize the team’s decision to roll the dice on the former North Dakota State quarterback. He only started two games, throwing for five touchdowns and two interceptions. Against the Rams, he piled up 89 rushing yards on 16 carries. In his first career win, he threw for 249 yards and two touchdowns against the Houston Texans.

It’s a small sample size, but Lance could become a solid quarterback with time. So, it’s logical that the 49ers should keep Jimmy Garroppolo right?

Wrong. Trading or releasing the quarterback would open up more than $25 million in cap space. This would give the team flexibility with the rest of the roster plus solve the issue with disgruntled wide receiver Deebo Samuel. Plus, if the team really believes in Trey Lance to be a starter now, then there’s no use for Jimmy G.

So, Why Is Jimmy Garoppolo Being Mentioned With New York?

Does the name David Carr sound familiar? The former Texans and Giants quarterback is also the older brother of Derek Carr, who is currently the Raiders’ starting quarterback. Now an analyst for NFL Network, he recently made comments on his former team’s quarterback situation.

“Jimmy G can win some games for somebody. He absolutely still can play at a high level — he won a lot of games in San Francisco. I think the only issue is just his health. If he’s healthy, then very possibly the Giants can make a move.”

I get the Giants’ quarterback situation is one of the biggest question marks heading into this season. But, you already signed Tyrod Taylor to be the backup to Jones. The team is already giving Danny Dimes one last chance to be the starting quarterback. There is no reason to bring him to New York when your salary cap situation isn’t as great as it is.

Plus, we must consider the fact that Garoppolo would have to learn the team’s new offensive system, which would set things back significantly for the team’s success. They’re better off letting things flow as it is and not making any changes.

It’s understandable why some people think Jimmy Garoppolo should come to New York. But, there are other teams with a heavier need at the quarterback position than the Giants. 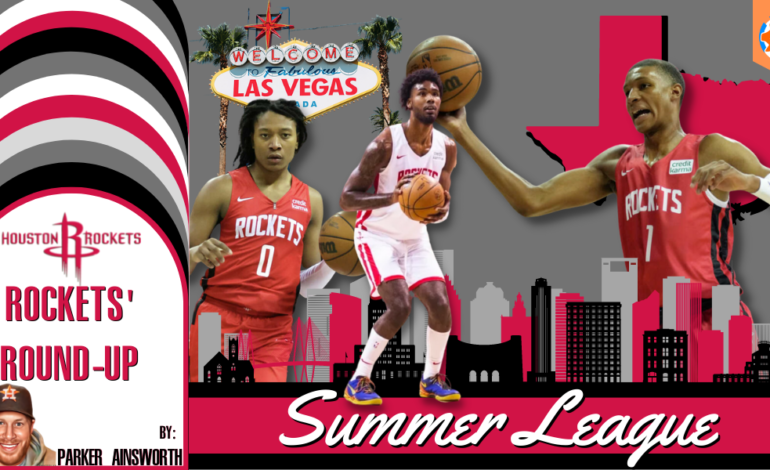 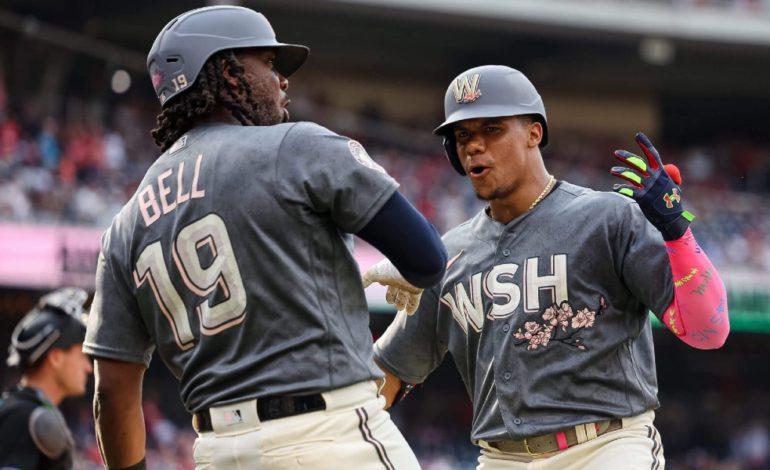