Lightning strikes the UFC again, as in the second consecutive week in a row a main event has ended abruptly with one of it’s warriors leaving the octagon with an injury. Last week in Long Island it was Brian Ortega’s shoulder. And this week, not far from his hometown it was rising heavyweight star Tom Aspinall.

Whereas Ortega’s injury might set Yair Rodriguez up with an interim title fight vs Josh Emmett. This injury still doesn’t promise Curtis Blaydes a shot anytime soon. And that’s no fault of his own mind you. It’s just there’s about to be a tad of a log jam at the top of the heavyweight division.

The knee injury came just 15-seconds into the opening round. Right as Aspinall was coming forward, applying pressure on Blaydes, but with the 31-year old firing away as well. Aspinall fired a high leg kick, and as he planted his foot back his right knee went out. Obviously, the extent of the damage won’t be known fully till any immediate swelling goes down.

It ends Aspinall’s undefeated streak in the UFC at 5-0 and ends his eight-fight win streak. For the fight going just a quarter of a minute; Blaydes was using his angle well. Blaydes was upset at getting a victory in that manner; saying to MICHAEL BISPING; “I know how legit Aspinall is”.

What Does This Mean Moving Forward As Lightning Strikes UFC Again

On September 3rd in Paris Ciryl Gane and Tai Tuivasa are going to throw some serious leather at each other. With Blaydes now in a holding pattern at fourth in the rankings, that winner might be the next matchup. Why? That tad of a logjam. Stipe Miocic while it’s still unofficial is what the UFC powers that be would finally like Jon Jones to debut at. And with Francis Ngannou‘s immediate future still in question; it might be for either the heavyweight strap, or an interim. And if the latter is the case, a fight to unify will be massive.

Hence for at least Blaydes to get to a title fight, he’s looking realistically at two or three more wins.

FOR ALL YOUR SPORTS NEEDS, HEAD OVER TO: Belly Up Sports. AND FOR ALL THINGS CYCLONE, CHECK OUT: Facebook. 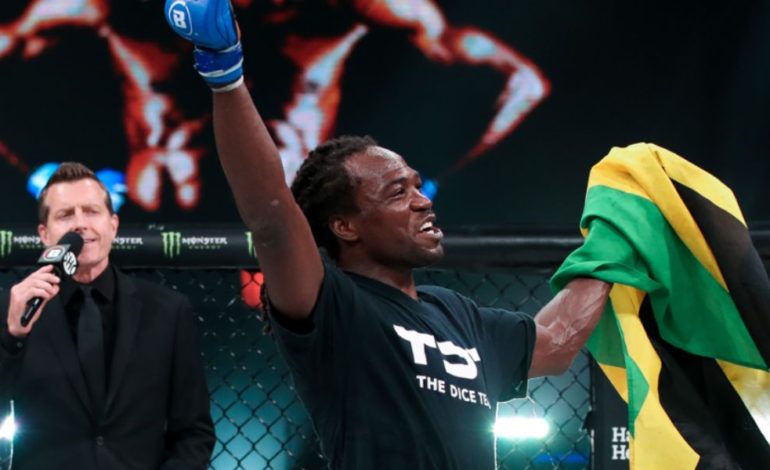 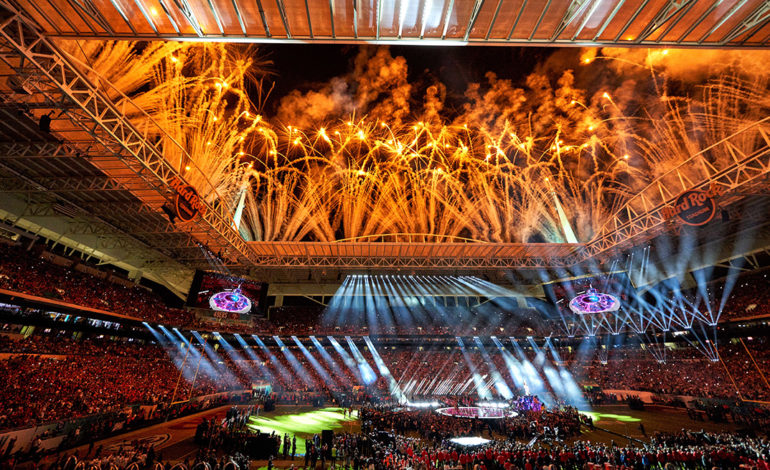