Every year, in mid-July, the MLB All-Star break is a celebration of baseball marking the end of the unofficial first half.

There’s the Futures Game, the MLB Draft, Home Run Derby, and, of course, the All-Star Game itself.

It’s also a good time to reflect upon what has occurred in the season so far. And, since there’s a brief pause on the daily grind of the game, a chance to look ahead and contemplate what could unfold over the next three months.

At the onset of the 2022 season, many experts thought there wasn’t much to choose between the top four teams in the American League East. It made sense. The Rays took the division in 2021 and won 100 games. However, they also turned over some of their personnel in the offseason, not necessarily for the better.  Meanwhile, the Red Sox and Yankees finished with the same records last season with the Blue Jays a single game back.

An offseason trade with the Minnesota Twins brought in Josh Donaldson and Isiah Kiner-Falefa while shedding Gary Sanchez and Gio Urshela. It solidified the left side of their infield defense and gave them more pop from the hot corner. The trade, in concert with the emergence of Jose Trevino, has allowed them to vastly improve defensively at catcher as well.

The improved glovework has helped the pitching staff thrive. Gerrit Cole, in his third season in the Bronx, has been his usual ace self. The difference is, this year, the entire rotation has been money. Nestor Cortes has been a revelation. His 2.63 ERA is fifth in the AL and he was named an All-Star. Luis Severino returned from a long injury layoff and has been dominant at times. Jordan Montgomery and Jameson Taillon have fulfilled the potential that was flashed over the past several years.

Of course, these are the Bronx Bombers, and with Aaron Judge, Giancarlo Stanton, and Co., they lead the majors in homers.

But can they best, or even approach the all-time win mark of 116, set by the 2001 Seattle Mariners? At 64-28, they have a winning percentage of .696. They would need to finish 52-18 to tie the mark, a .742 winning percentage. That will be tough, but not impossible. It says here that they fall short of the record.

The above-mentioned trade was good for the Twins too. Urshela and Sanchez have contributed to a team that has gone from a disappointment last year to the top spot in the AL Central. The Twins are an exciting and competitive team. What they’re not is a bonafide contender.

Byron Buxton is a star. Luis Arraez may be too, but when it comes to the playoffs, this team will do what they always do. The Minnesota Twins have lost 18 straight postseason games! There’s nothing I’ve seen to suggest that streak won’t get extended this Fall.

The Cleveland Guardians, while a more entertaining team this season, seem headed for another .500 or so record. The White Sox can’t seem to get out of the gates and the Tigers and Royals are already playing out the string.

To the surprise of no one, the Houston Astros are, once again, at the top of the AL West standings. They haven’t had a ton of resistance, really. The A’s seem to be punting on their season, and the Angels have fallen on their face (as usual) after a decent start. The Texas Rangers spent a ton of money in the offseason, and are much improved, but not a real threat to Houston yet.

The Mariners have emerged this month as a potential thorn in the Astros side. Back on July 1st, Seattle’s record was 37-42, 13.5 games out of first place. Since then, they’ve won 14 games in a row. It says a lot that they’ve only been able to gain 4.5 games on Houston during that time. The M’s are now in the second wild-card spot, but can they give the ‘Stros a real race in the division?

Houston and New York seem like they’re on a collision course for the ALCS. It would be the Astros’ sixth straight appearance, although they captured the World Series but once, in 2017. Having another strong team in the division might not be a bad thing for them and would create a sense of urgency late in the season.

Can the Rays, Mariners, Blue Jays, or Red Sox pull off the upset, eliminate one of these powers and flip the script?

Last season the New York Mets stayed in first place in the NL East into the month of August. They then imploded and were passed by an upstart Braves team, energized by a flurry of deadline deals. A similar storyline could play out this year.

The Mets have been fortified by a strong offseason and a new no-nonsense Manager in Buck Showalter. There’s no doubt they’re a better team than they were last year. On June 1st New York was 35-17 and had a 10.5 game lead over Atlanta. Now they’re 58-35 and have just a 2.5-game lead. That’s mostly because the Braves have gone 32-11 during that span.

What is with the Midwest? For whatever reason teams from that part of the country can’t seem to play great baseball over a sustained period this season. The Milwaukee Brewers and St. Louis Cardinals are both solid teams, with elite elements, but are dark horses at best.

The Brewers feature some great pitching. Corbin Burnes and Brandon Woodruff form a tough one-two punch. In the late innings, Manager Craig Counsell can turn to Josh Hader and Devin Williams to get crucial outs.

For the Cardinals, it’s their star power that gives them an edge. Paul Goldschmidt and Nolan Arenado are the best corner infield tandem in baseball.  Tommy Edman may not be a star, but his gaudy 4.5 bWAR is among the best around and he leads the NL with 64 runs scored. It’s possible that one of these teams makes a splashy trade, gets hot, and wins it all. I’m just not banking on it.

During the 2021 offseason, in one of my first entries for this website, I wrote a story titled, “Bauer Blockbuster = Dodgers Dynasty”. The Dodgers went on to lose to the Braves in the NLCS and Bauer went on to, well, other things.

After battling with the San Francisco Giants all year in ‘21, L.A. has rocketed out to another great season and has a 10-game lead in the NL West. Their closest rivals this season are the San Diego Padres, who were among the biggest busts last year.  The Friars went down the crapper to the tune of an 18-36 finish that found them with a final record of 79-83.

Yet, with Manny Machado, Joe Musgrove, and the return of Fernando Tatis Jr., San Diego could be great. It would take a strong stretch run, basically the opposite of how they played last year, but they could do it.

The Padres have long been the MLB team that I love to hate. Whether it’s their ever-changing uniforms, their zero World Series titles, or their uncanny inconsistencies, I just don’t like them. If they pull off a magical summer run and an unforgettable fall triumph, I’ll give them their due credit. But not before! 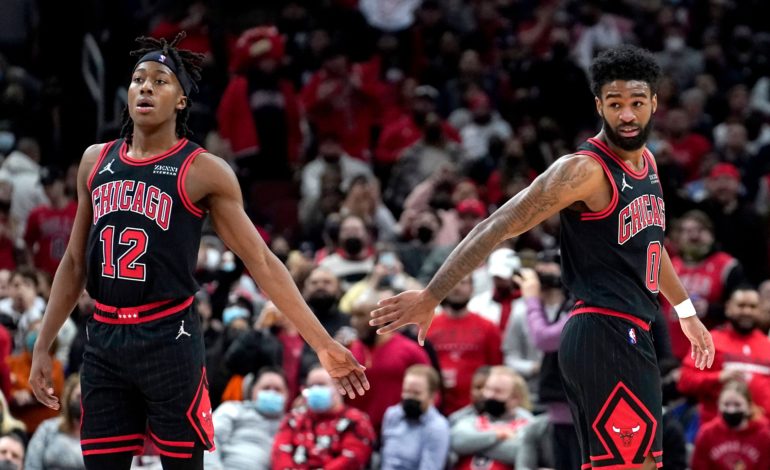 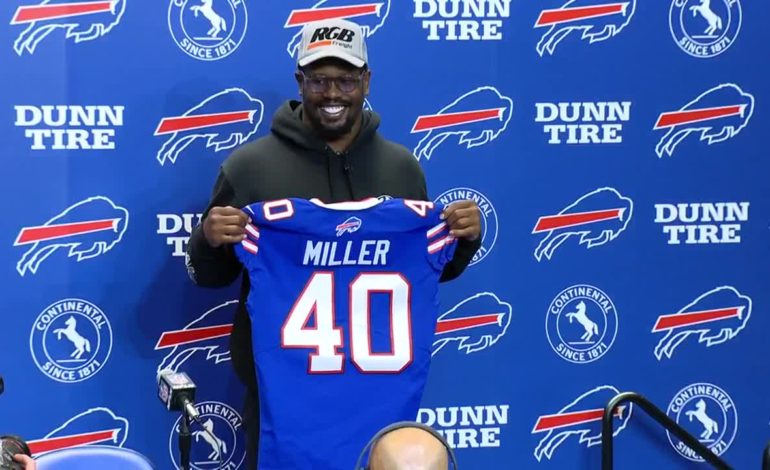