By Scott Engel, The Game Day

The Giants and their fans will find it’s not going to be easy living life as the second-best team in MetLife Stadium this season. The Giants and Jets are on the road to long rebuilds, but the Jets seem further ahead than the Giants, thanks to good drafting and player moves in recent years. Both teams are trying to regain respectability and shake off the doldrums that have led us to consider that both franchises may be historically jinxed.

The Jets scored a landmark win over the Colts in Super Bowl III but have not returned to the Super Bowl since in the most apparent run of overall futility of any New York team over the past several decades.  After becoming the only team to beat Tom Brady in the Super Bowl twice, the Giants have lost their only playoff game since 2011.

Hopes Are Not High For the Giants Offense in 2022

Bottom Of The NFC?

Of the two New York football teams, the Jets are on a quicker path to potential respectability. This is also reflected in their future odds. They have surrounded Zach Wilson with a good amount of promising playmakers. Meanwhile, the Giants are hoping that a crew of proven disappointments can collectively overcome low expectations. By the end of the year, if the offense features Tyrod Taylor handing off to Gary Brightwell, no one will be surprised.

The Giants may have the worst offense in the NFC this season, and there are scenarios where the team could conceivably perform beneath expectations. Brian Daboll can eventually turn this team around, but he will have to see a lot of things break right just for the offense to perform respectably. This may truly be a season of painful transition.

Daniel Jones and Saquon Barkley can be gone after this year, and that is when Daboll can start possibly gaining more momentum towards a more positive future. For now, he will have to get the best he can out of Jones and other uninspiring types. While also hoping that Barkley can somehow stay healthy and regain his best form.

If Barkley can avoid any significant injuries, the Giants will have their best chance of maintaining respectability on offense. The passing game does not look promising, to put it lightly. After three seasons of mediocrity, Jones doesn’t offer much hope for a career revival. After this season, he could be on a pathway to becoming a backup/bridge starter much in the mold of Mitchell Trubisky or Marcus Mariota.

Kenny Golladay looked like a terrible bust of an acquisition last year. He simply did not click at all with Jones. Golladay went from a guy who led the NFL in TD catches with 11 in 2019 to not catching a single scoring pass last year.

Kadarius Toney was reminiscent of Percy Harvin. He could be electrifying when healthy, but injuries were a major issue. Sterling Shepard is coming off an Achilles injury, and new tight end Ricky-Seals Jones is a journeyman type. Darius Slayton is now an afterthought.

The Giants do have a pair of promising rookies in the mix, as second-rounder Wan’Dale Robinson has been likened to a smaller version of Deebo Samuel. Fourth-rounder Daniel Bellinger could eventually emerge as a quality tight end target. But those are not the type of players that will give the offense any notable boost this year. Robinson should show some promise for the future, but likely only in occasional flashes.

If Barkley misses more time this season, the running game could become quite ineffective. Barkley’s top backup is Matt Breida, who has battled his own injury problems and has never shown the potential to carry a heavy load as a starting running back if needed. Brightwell is an internal favorite. It is conceivable he could be pressed into a large role if the two running backs ahead of him go down.

What to Look Forward to?

So, in order to look decent on offense this season, the Giants must hope for an unlikely breakthrough season from Jones. Barkley and Toney must play most of the schedule. Golladay needs to re-emerge as a prolific scoring force while also looking for major contributions from top rookies. Hoping for all of that to happen is asking a heck of a lot from the football gods. They seem intent on making the Giants continue to pay for beating Brady twice.

A Barkley rebound season is certainly likely. It appears the Giants are still on an inevitable road to starting to retool the offense in earnest in 2023. They can draft a Jones replacement from a much better quarterback draft class than what we saw this year.

For more on the NFL, make sure to check out Belly Up Sports. Don’t forget to follow us on Twitter. 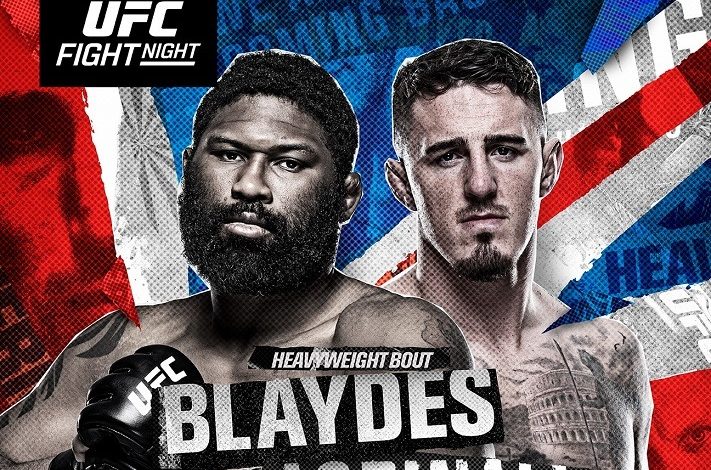 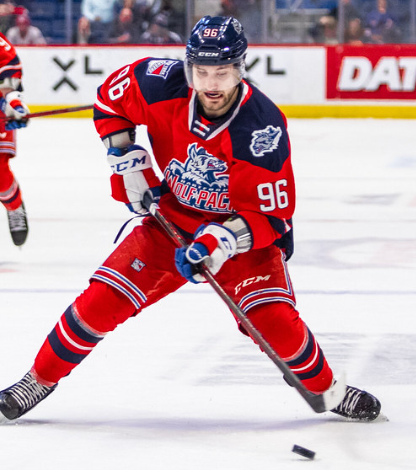